Forty years after Ridley Scott made us afraid to go up in space, his science-fiction classic Alien is getting a new release, this time with a new 4K Ultra HD master. Fox Home Entertainment has announced that it will be available for purchase beginning April 23. And for cinephiles and Blu-ray collectors, a limited edition 4K UHD steelbook will be a Best Buy exclusive.

The film that gave birth to the successful franchise and made Sigourney Weaver one of the preeminent female badasses of all time, Alien is all about the crew of the Nostromo being awakened when the ship’s computer detects a distress signal from moon LV-426. An investigation on LV-426 results in crew member Kane (John Hurt) being attacked by an alien creature. Rushed back to the Nostromo for medical treatment, despite warrant officer Ripley (Weaver) advising against the decision for quarantine regulations, results in the crew being compromised by an apex predator with killer instincts. 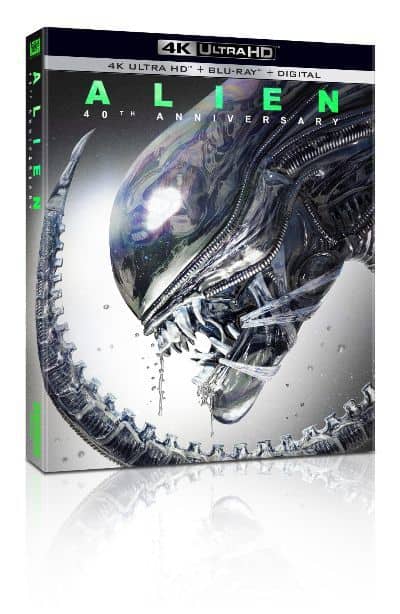 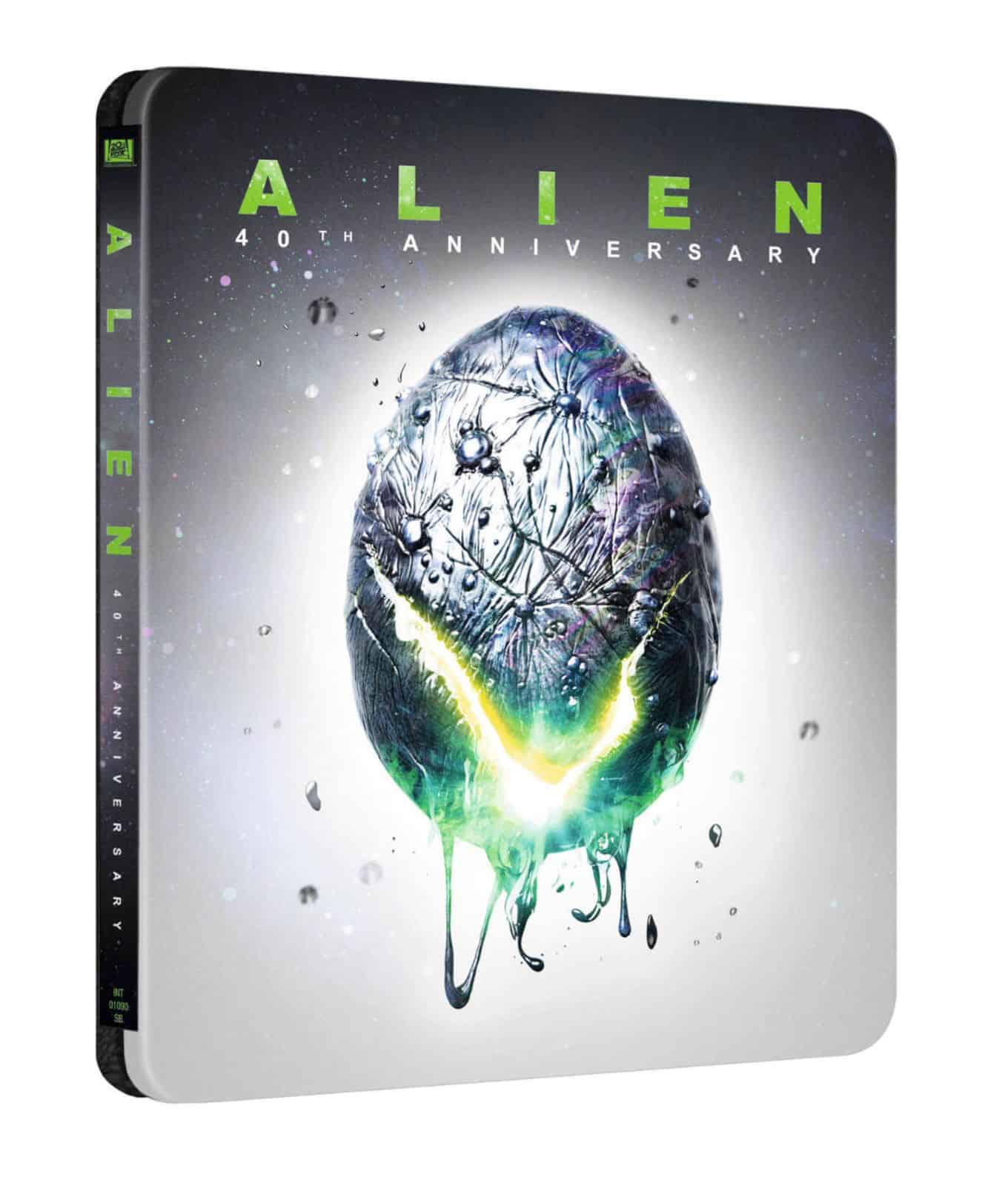 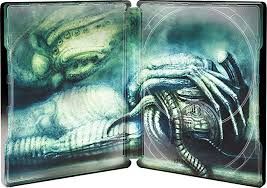