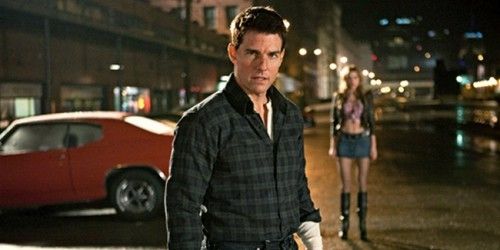 The Hollywood Reporter can confirm that “Edge of Tomorrow 2” is a go.

“It’s Edge of Tomorrow all over again.

Warner Bros. is developing a sequel to the Tom Cruise and Emily Blunt sci-fi movie and has brought aboard writer Matthew Robinson to develop the script, The Hollywood Reporter has confirmed.

Edge of Tomorrow filmmaker Doug Liman, Cruise and Blunt are expected to return, dependent on Robinson delivering a script they like. Robinson co-directed and co-wrote the 2009 Ricky Gervais comedy The Invention of Lying and was one of the screenwriters of the 2016 movie Monster Trucks.”