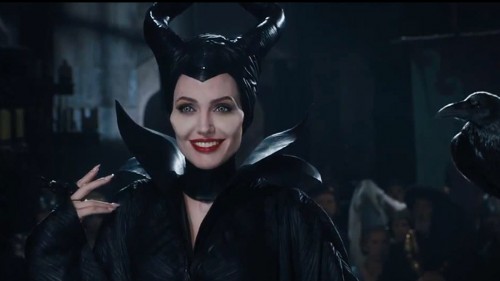 The Hollywood Reporter announced that “Maleficent 2” has secured a release date.

“Disney on Wednesday released the first poster for Angelina Jolie’s upcoming Maleficent sequel, Maleficent: Mistress of Evil, and revealed that the film will be hitting theaters earlier than expected.

The movie — a sequel to 2014’s live-action Maleficent, centered on the villainess from Disney’s 1959 animated hit Sleeping Beauty — will arrive in theaters Oct. 18, just in time for Halloween.

Maleficent: Mistress of Evil, starring Jolie as the titular character, was previously slated to be released on May 29, 2020.”