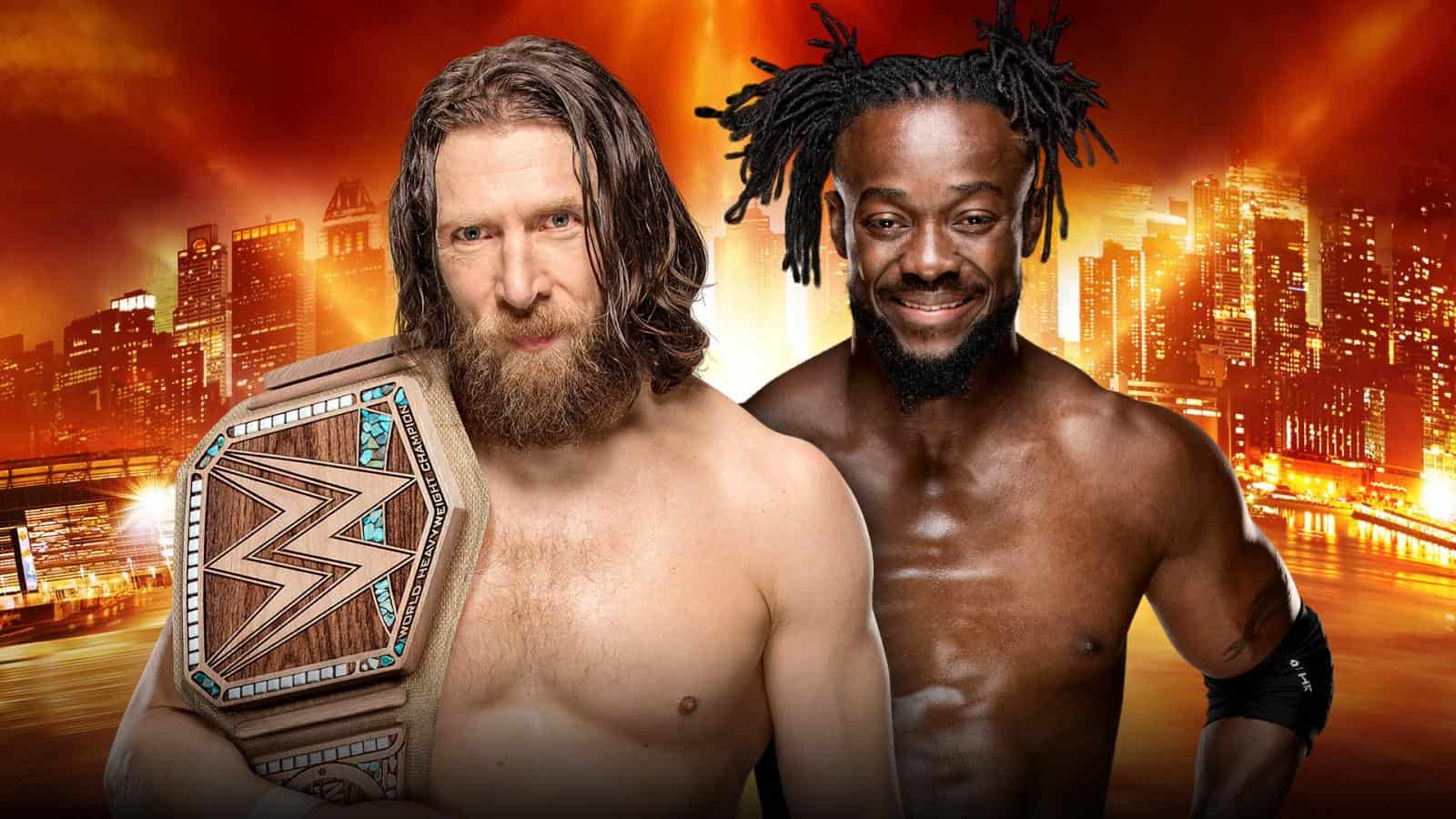 Kingston began his WrestleMania quest when he competed in a Gauntlet Match prior to WWE Elimination Chamber, lasting an hour and racking up three eliminations in a performance that had the WWE Universe clamoring for Kofi to be given a chance on a bigger stage. Kingston put on another stellar performance inside the Chamber, making it to the final two and nearly dethroning Bryan before narrowly coming up short.

Although Kingston was initially given a one-on-one WWE Championship opportunity at WWE Fastlane, the rug was suddenly pulled out from under him when Mr. McMahon replaced him with a returning Kevin Owens. Also at WWE Fastlane, The Chairman baited Kofi into the ring for a Handicap Match against The Bar, resulting in a 2-on-1 demolition.

In the wake of what The New Day and the WWE Universe considered an outrage, Kingston, Big E and Woods confronted Mr. McMahon on SmackDown LIVE and implored him to give Kingston a legit chance. From there, the Gauntlet was thrown down, and Kingston conquered it in heroic fashion by overcoming United States Champion Samoa Joe, The Bar, Randy Orton and Rowan. Moments after the determined competitor turned in the awe-inspiring performance, however, Mr. McMahon once again turned the tables on him, adding Bryan to the contest and assuring that the war-torn competitor would finally taste defeat.

The fed-up New Day considered quitting WWE if the situation was not rectified, but before they could walk out, Mr. McMahon responded by putting Kingston’s fate in the hands of Big E and Woods, placing the duo in a Tag Team Gantlet Match to determine if Kingston would go to The Showcase of the Immortals, and The Power of Positivity conquered that task in heroic fashion.

Kingston will now go to war with the outspoken Bryan, who has spent months looking down his nose at the WWE Universe and berating them for their lifestyles, in a matchup that could very well steal the show on The Grandest Stage of Them All. Bryan, who turned back five challengers to retain his title inside the Elimination Chamber and overcame Kevin Owens and Ali in an edge-of-your-seat Triple Threat Match at WWE Fastlane, recently scoffed at the notion of defending the WWE Championship against Kingston, whom The Planet’s Champion has repeatedly referred to as a “B-plus player.”

After 11 years of blood, sweat and tears, can Kingston realize his dream by capturing the WWE Championship at The Showcase of the Immortals? Find out at WrestleMania, Sunday, April 7, streaming live at 7 ET/4 PT on the award-winning WWE Network!