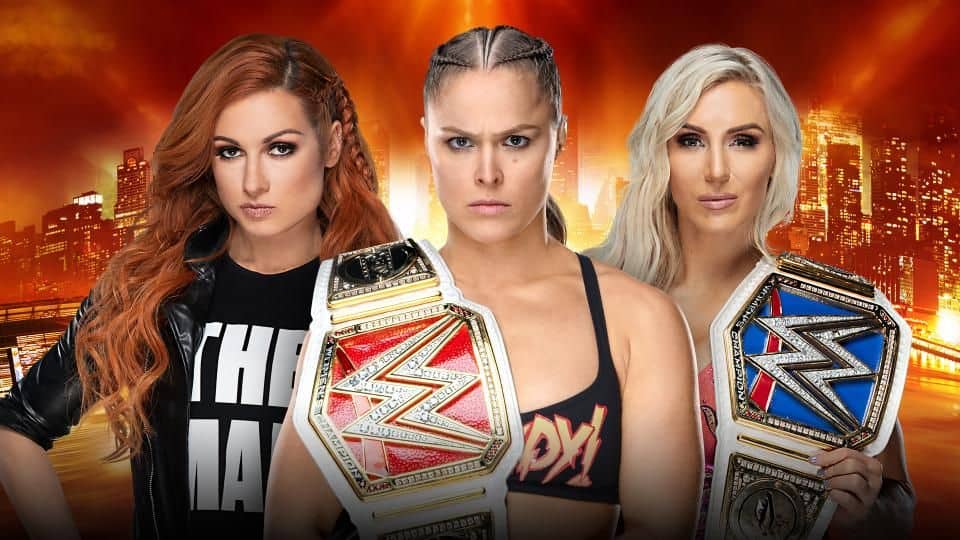 WWE Raw Women’s Champion Ronda Rousey is serenaded to the ring by Joan Jett and the Blackhearts.

It is quite clear that the WWE Universe wants this as the outcome; Becky Lynch taking it all tonight.

Now THAT is a feel-good story to end WWE’s biggest PPV of the year on.