DC Comics Universe, DC’s Year Of The Villain #1 and… 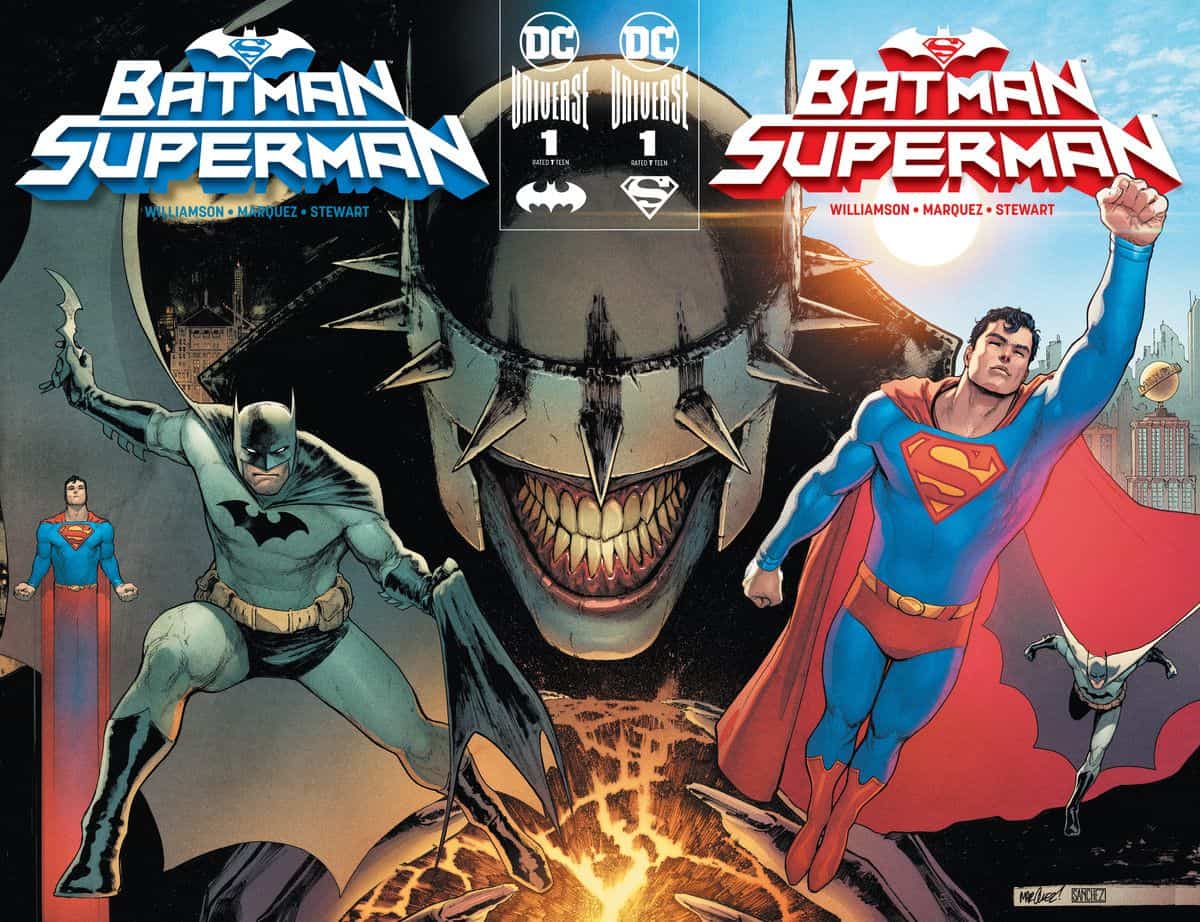 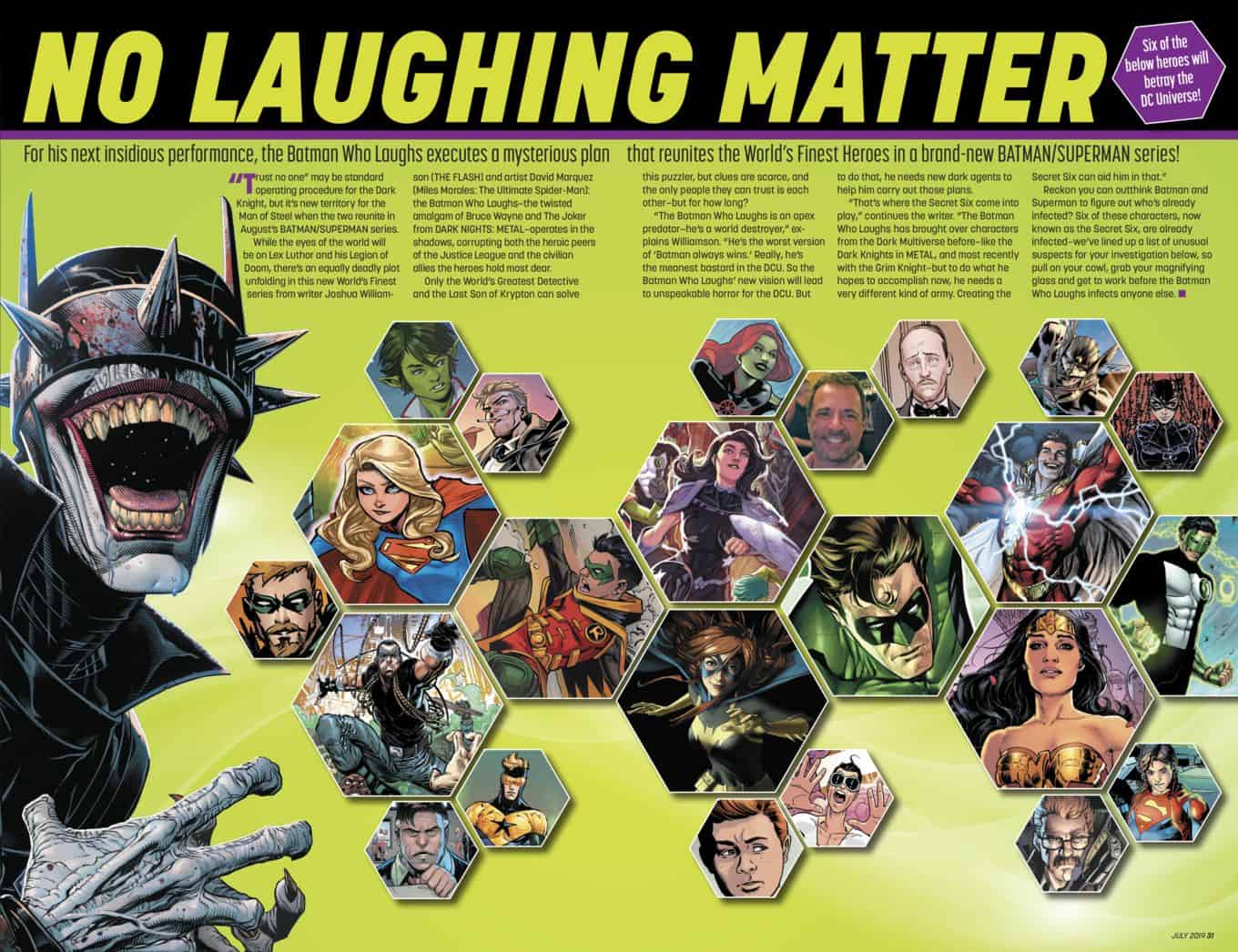 Who are the Secret Six?