Marvel Cinematic Universe (MCU) Avengers Endgame Spoilers: 3 Big Questions Answered About Movie! (1) Who Stays Dead? (2) Who Is The Kid At Funeral? (3) What About Those 5 Years? 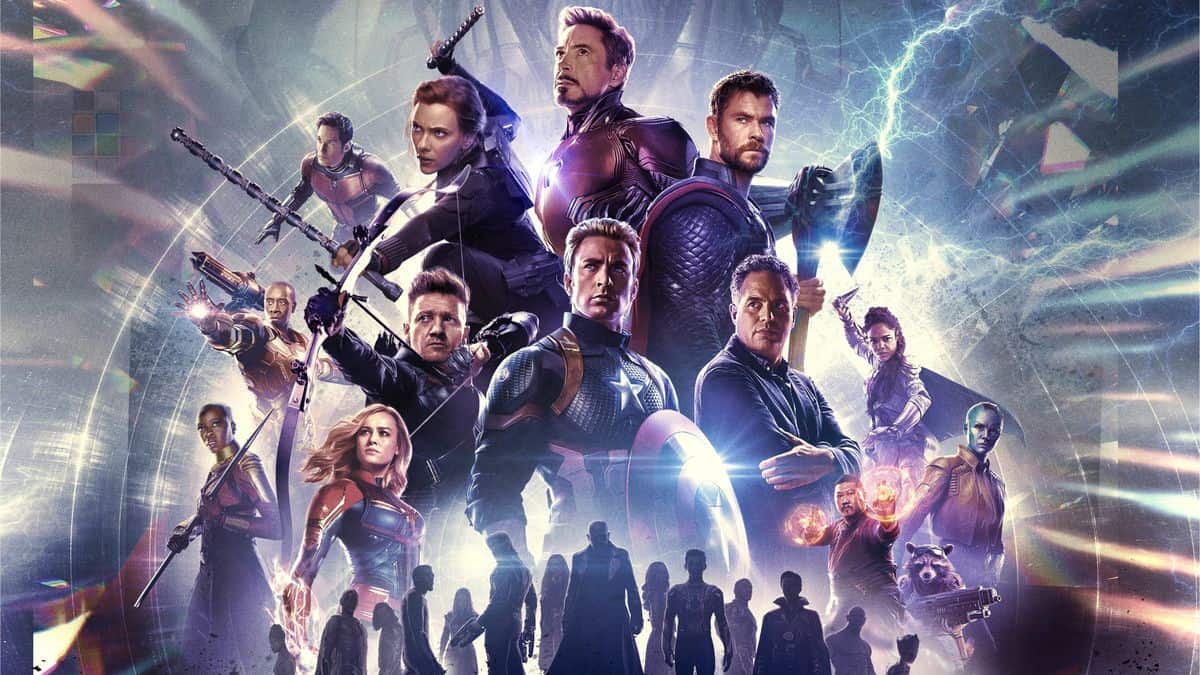 Three Big Questions Answered About The Movie By The Film’s Directors The Russo Brothers! 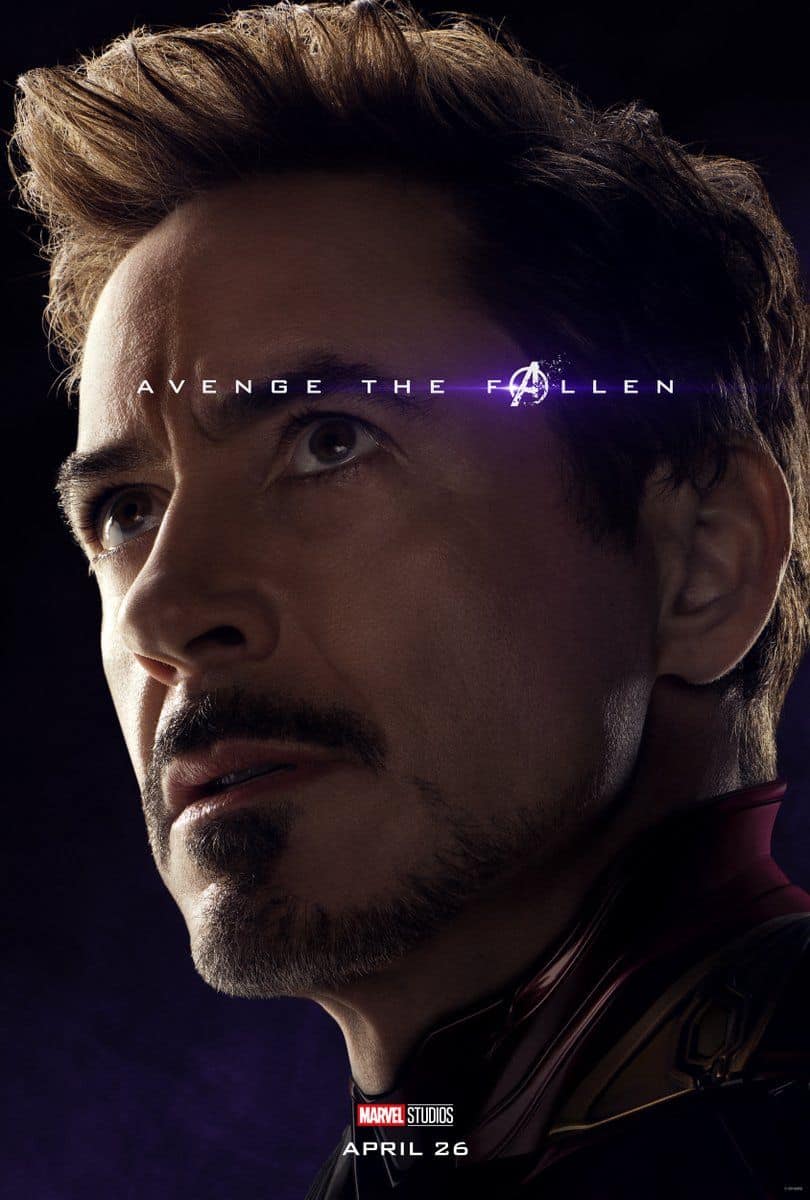 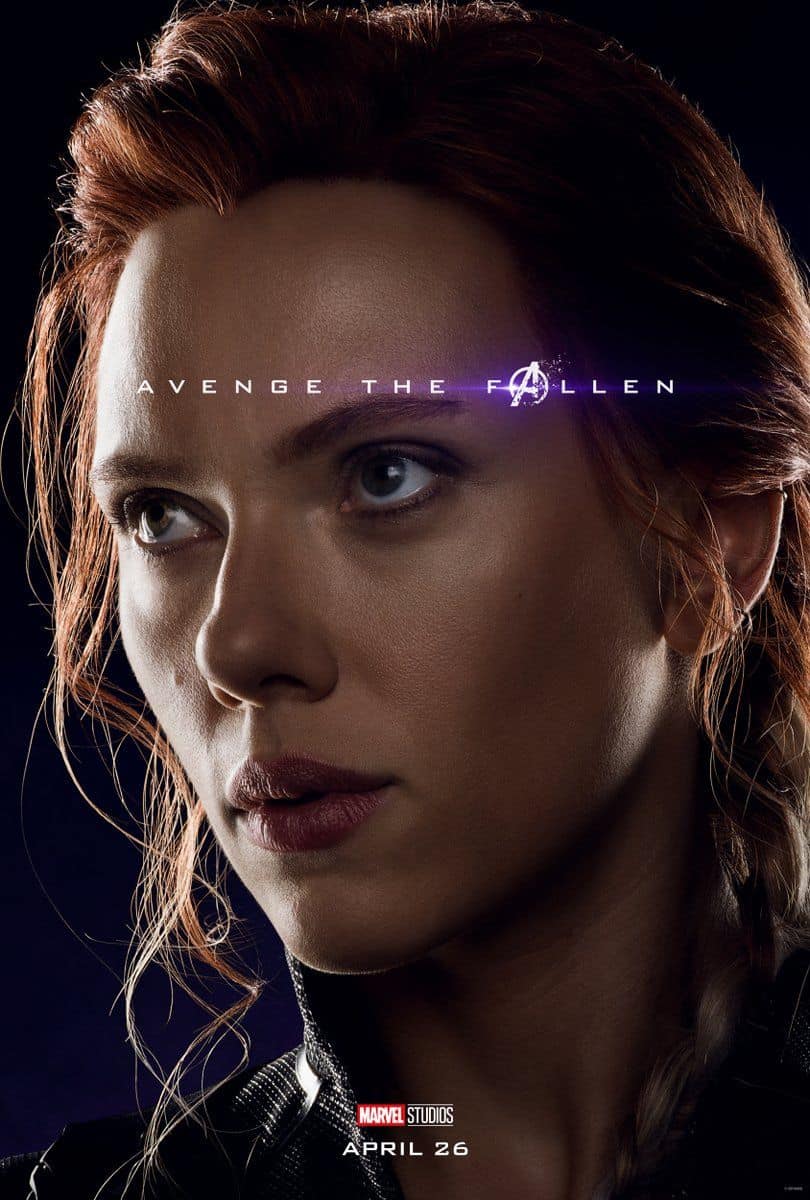 (C) Paul Bettany’s Vision remains dead as his death was not due to Thanos’ snap, but he is a synthezoid so I expect he’ll be back. 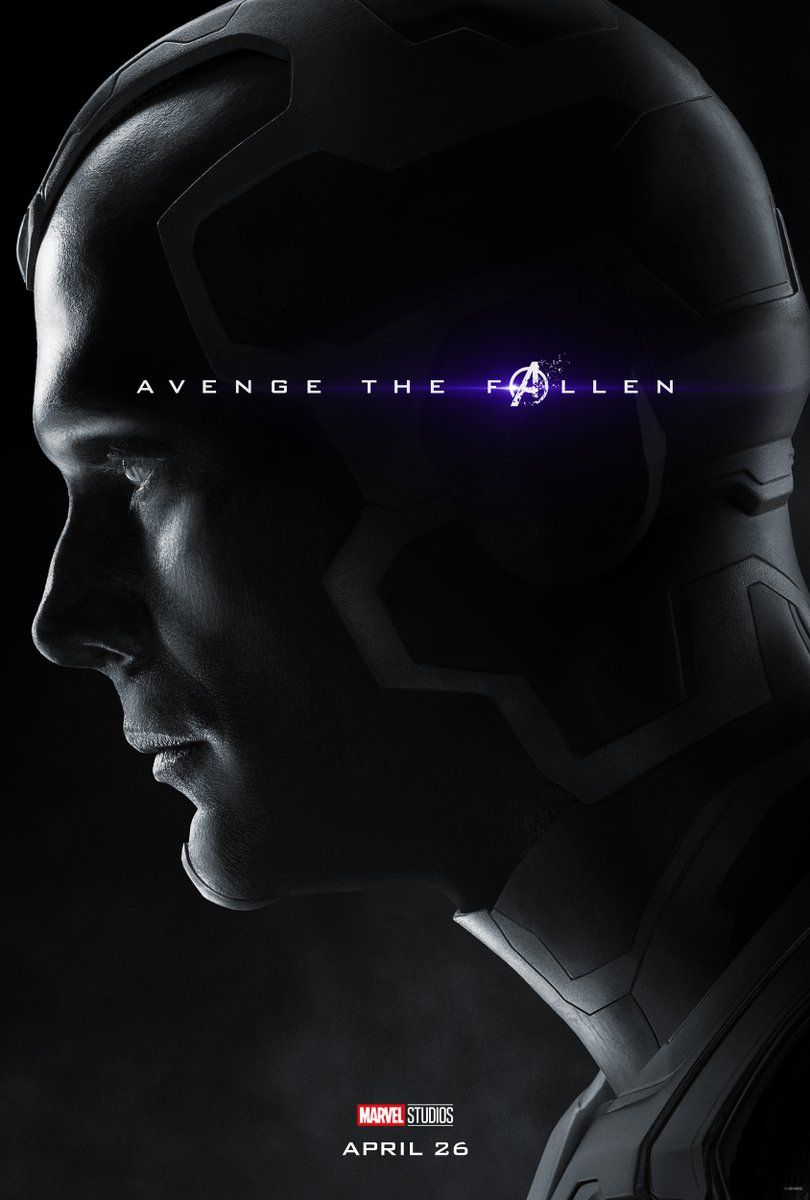 (D) 2018’s Tom Hiddleston’s Loki remains dead, BUT his 2012 incarnation is alive somewhere and/or somewhen with the Tesseract. 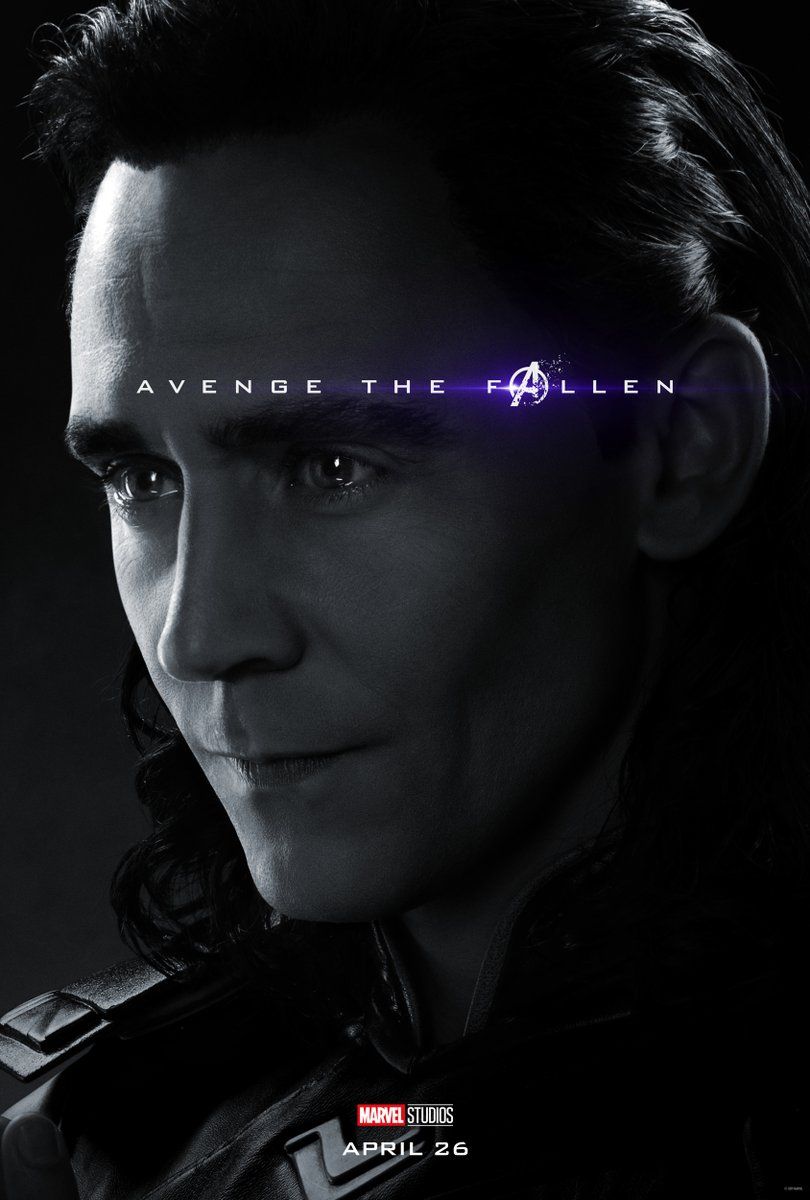 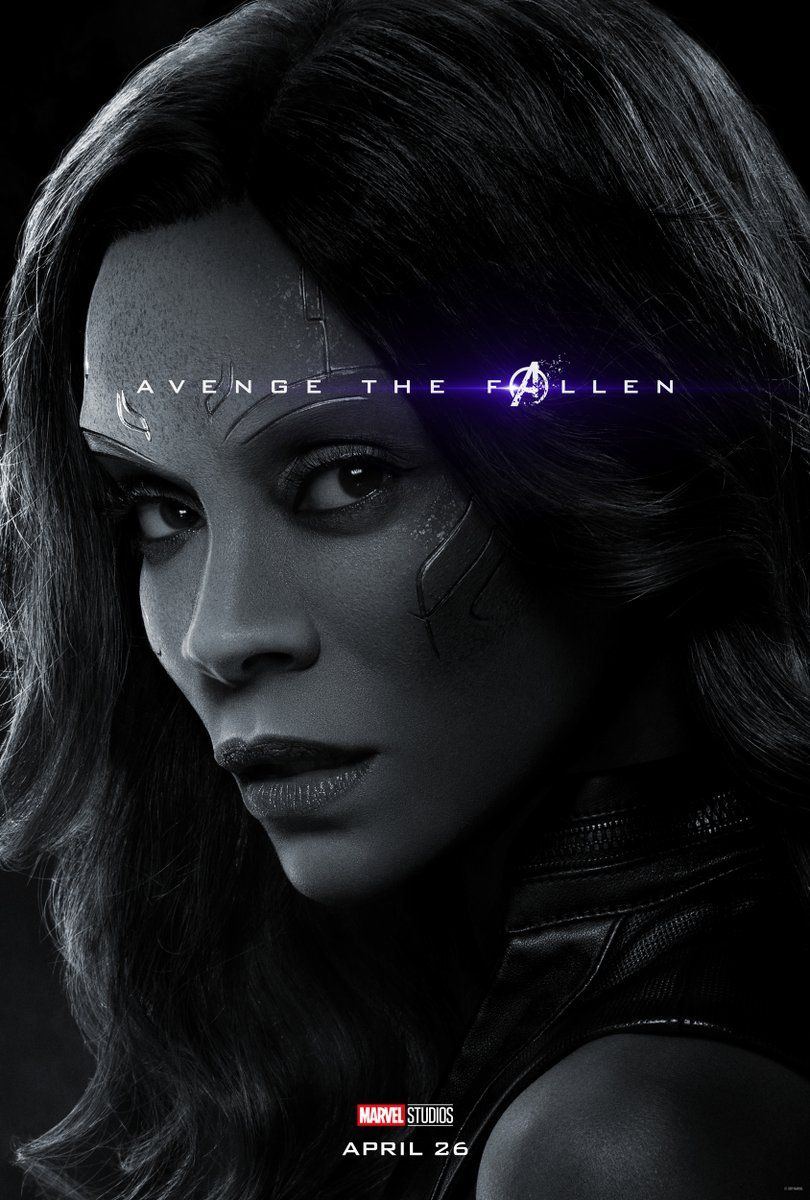 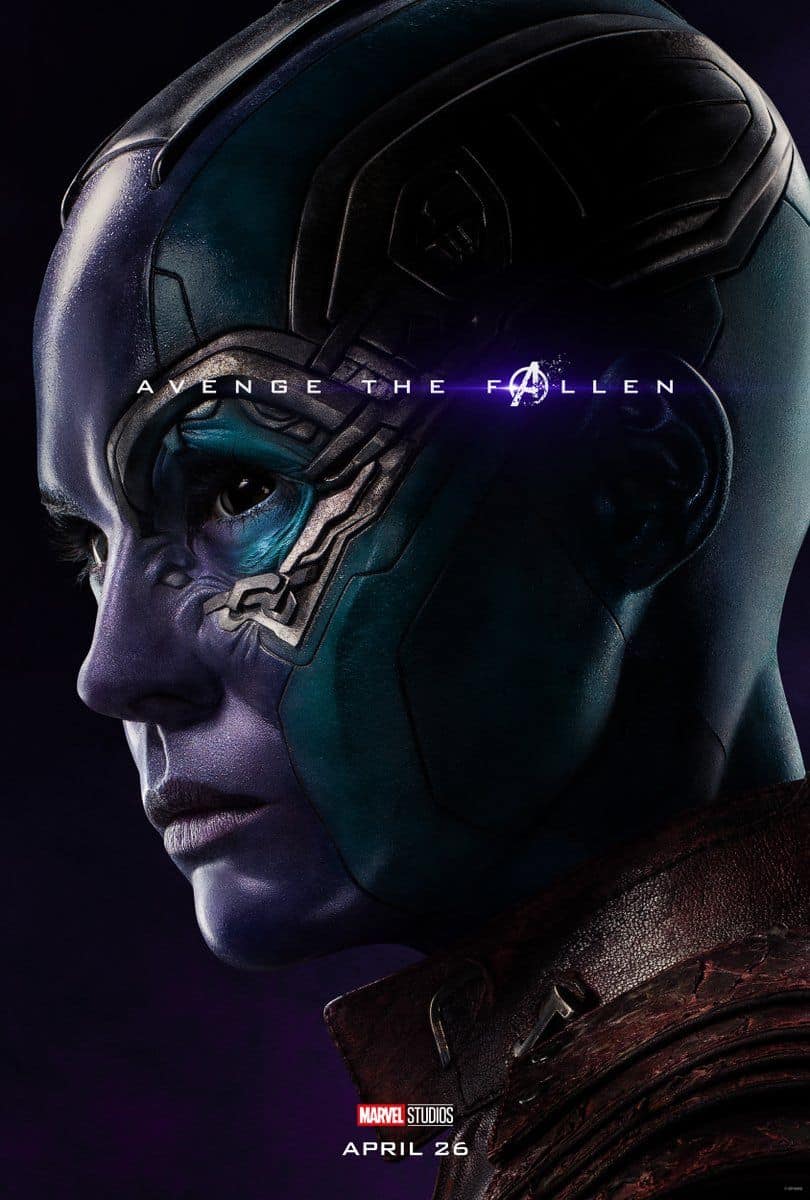 (G) Idris Elba’s Heimdall and all the Asgardians killed at the beginning of Infinity War as their deaths were not due to Thanos’ Infinity Gauntlet finger snap.

If I missed anyone of consequence please let me know; please do not mention the Chitauri.

And, yes, Avengers Endgame involves time travel. That’s why the Avengers have those special suits.

At the end of the film, there is a funeral scene, and all of the core and recognizable MCU characters are there and panned to as part of a large sweeping scene. There is one kid close to the back of the group that fans were baffled by. Well, that kid is a bit older from when we last saw him in Iron Man 3. He’s Ty Simpkins’ Harley Keener who you’ll remember from Iron Man 3.

For those people that return after the 5 years of being absent, due to Iron Man’s Infinity Gauntlet finger snap, return the same age as when they disintegrated, but everyone who survived Thanos’ snap in the first film are all 5 years older. So, some of Spider-Man’s old high school friends would be in college now while he remains in high school. You could conceivably have twins where one sibling is now 5 years older as opposed to them being the same age.