Vince says that this will be a Raw no one will ever forget – because it’s starting out with him. The Big Dog interrupts and we’re welcomed to Monday Night Yard by Cole. As a mistake, that’s really no worse than any other goofy moniker they’ve tried to make him. They yammer on forever and then Daniel Bryan comes down and says this is like a bad dream. Bryan says he was robbed and has spent a month in solitutde. Then Kofi comes down and Vince says he’s making the shakeup a wild card so he’ll have three people from SD on Raw and vice versa. Then Drew comes down and rambles for a while too about beating Roman up tonight too. Bryan vs. Kofi and Drew vs. Roman are made and then AJ comes down and says he’ll bring friends to Raw and then Seth comes down and insults AJ.

AJ says he gave him the forearm on SD and at MITB, he’ll do it and be called Universal Champion. Vince says AJ and Seth will team up and it’ll be a brilliant night. They’ll face Corbin and Lashley. Corbin works on Seth forever before he goes for the stomp, but AJ forearms him when Corbin moves. A Miz-Shane recap leads to Sami burying the fans more. Braun chases him around. LHP comes out and we go back to Braun and Sami with Sami trying to escape under a door, but gets thrown into a dumpster. And then as luck would have it, a trash truck drives up and dumps Sami in the back of. Now that’s some impressive service. LHP beats jobbers with their finishers. 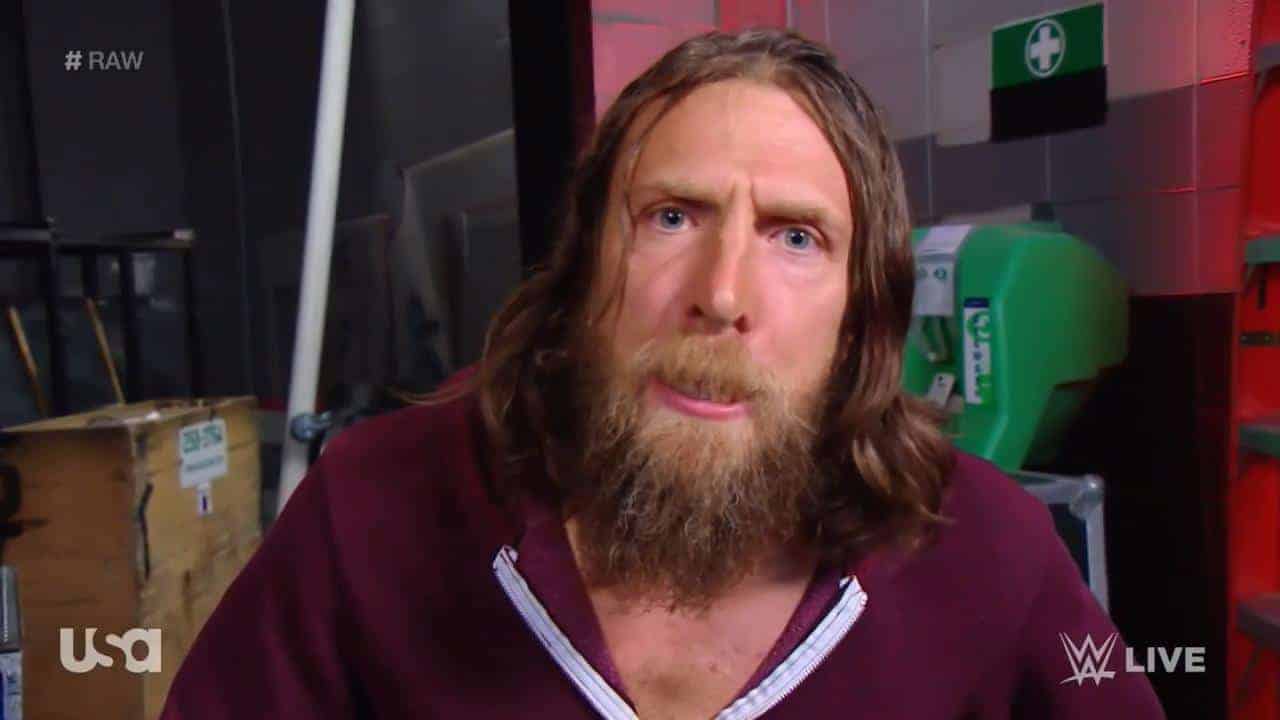 Ricochet comes out and flips before they cut to Naomi and Nattie being invited to something by Lacey. Ricochet faces Robert Roode and beats him quickly with the 630 to keep his MITB slot. All of the women’s MITB match come out to see Lacey beat a jobber quickly with the woman’s right. Becky beats her up and then Bryan cuts an intense promo about destroying Kofi as a role model. The Viking Raiders come down and we get a skit backstage with the Usos tampering with things in the locker room. Viking Raiders destroy the tag champs, who get no intro and this match gets no reaction.

Bray says that he’ll always light the way if you just let him in. Seth cuts a promo on AJ before Roman comes down. Drew dominates this with a flurry of suplexes. A superman punch on the floor is met with a big boot and Drew sends him into the steps. A sidewinder sitout uranage gets 2 as they put over HOW TOUGH ROMAN IS. Reigns hits a spear and Shane and Elias attack and Drew lays out Roman with a claymore. Shane is asked a stupid question about What Will You Do Locked in a Cage with The Miz. Shane gets beaten up by Miz and Corey rightfully buries Charly for asking stupid questions at the worst possible time.

A recap of Kofi vs. Bryan from Mania airs. Revival comes out for a match with the Club and the Usos reveal that they used Ucey Hot on the Revival’s gear – and when they sweat, they’ll be on fire. They rub their asses and crotches on the mat. The Usos give them water and they dump it down their gear before being told that since it’s sweat-activated, that makes it worse. All right. Then Kofi tries to cut a money promo after that idiocy. No Way Jose and his goons get destroyed by Lars Sullivan and he takes out Jose with the Liger bomb.

Naomi joins the Boys and Girls Club Hall of Fame. Vince talks on the phone briefly before Lars comes in and Vince says at least four people can switch brands – so I guess Lars just wanted more chances to beat people up or something. Bryan works on the arm a ton on the floor and with a cross armbar. Kofi hits a blind dive crossbody to the floor and misses a stinger splash. A backflip give him a chance to take Bryan down for a boom drop. Running knee misses, trouble in paraide misses, and Kofi evades the Lebell lock and lands the trouble in paradise to retain.