Sinister Sixty Debuts To Take On…

…Spidey and His Pre-Teen Sidekick Spider-Bite?! 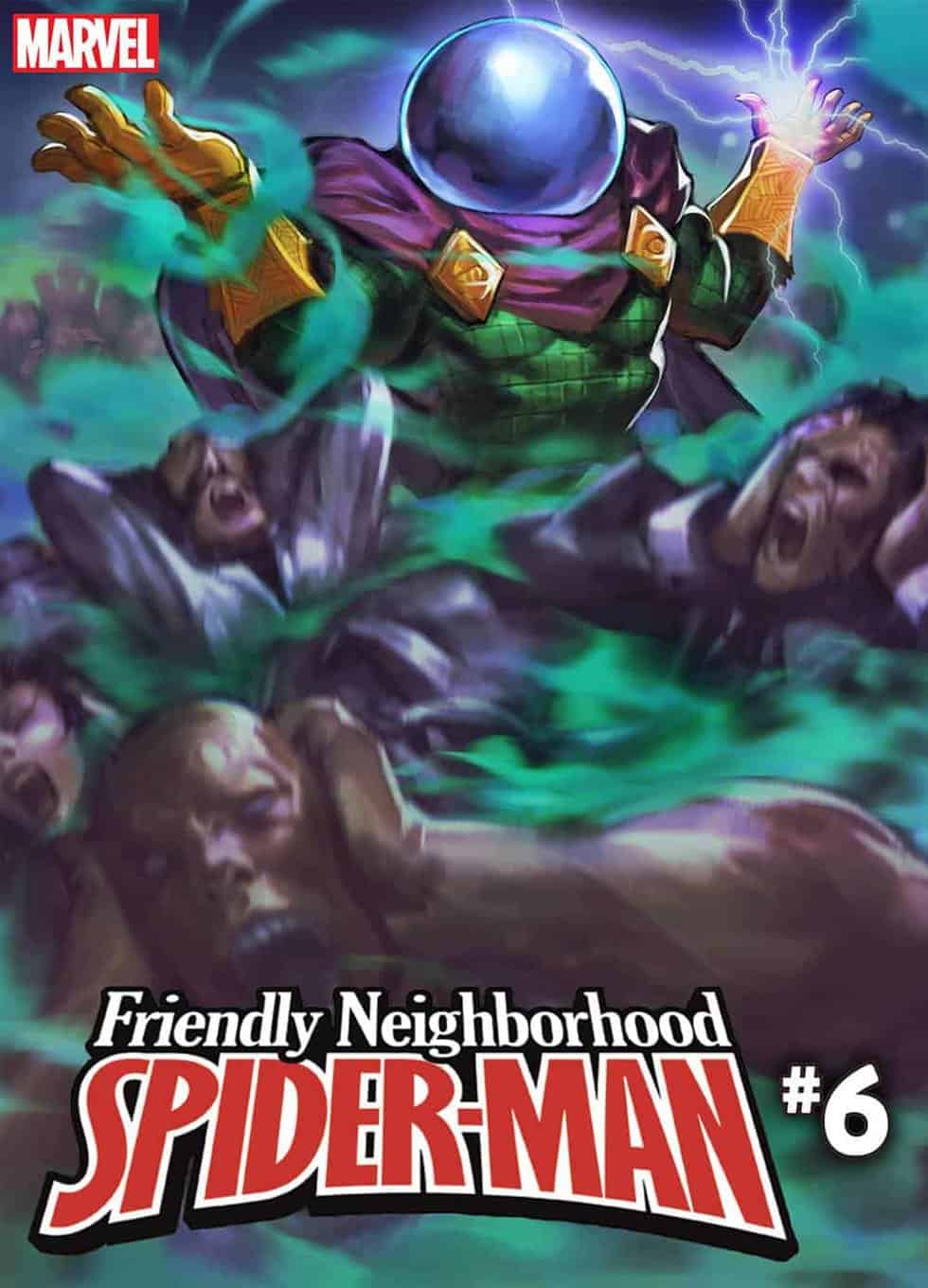 The book opens with a bit of a storyline catch-up and creators’ credits page.

Then we get write into the action as Spider-Bite is battling Doctor Octopus (not his other identity of the Superior Spider-Man) having me wonder whether this is a flashback.

With the help of the Vulture, Doctor Octopus escapes with the box Spider-Bite was trying to retrieve.

Spider-man catches up to his partner Spider-Bite and then chase the Vulture and Doctor Octopus into the arms of the Green Goblin and his Sinister Sixty (no longer “just” the Sinister Six).

A battle ensues and Spider-Man and Spider-Bite defeat them all?! They retrieved the box…

…which had an Amazing Spider-Man action figure in it?

Turns out this isn’t a flashback, but that Spider-Man is doing a Make-A-Wish kind of day with the boy.

Mom and dad want him to rest now…

…but he doesn’t want to!

Turns out he doesn’t want to sleep because he’s afraid he’ll won’t wake up; that he’ll die in his sleep.

With warm jacket on, Spider-Man takes Spider-Bit for a swing!

Next issue we see the Prowler return! Awesome!

Retro Review: The Death of Captain Marvel By Jim Starlin For Marvel Comics