Blu-Ray (4k) Review – How To Train Your Dragon: The Hidden World 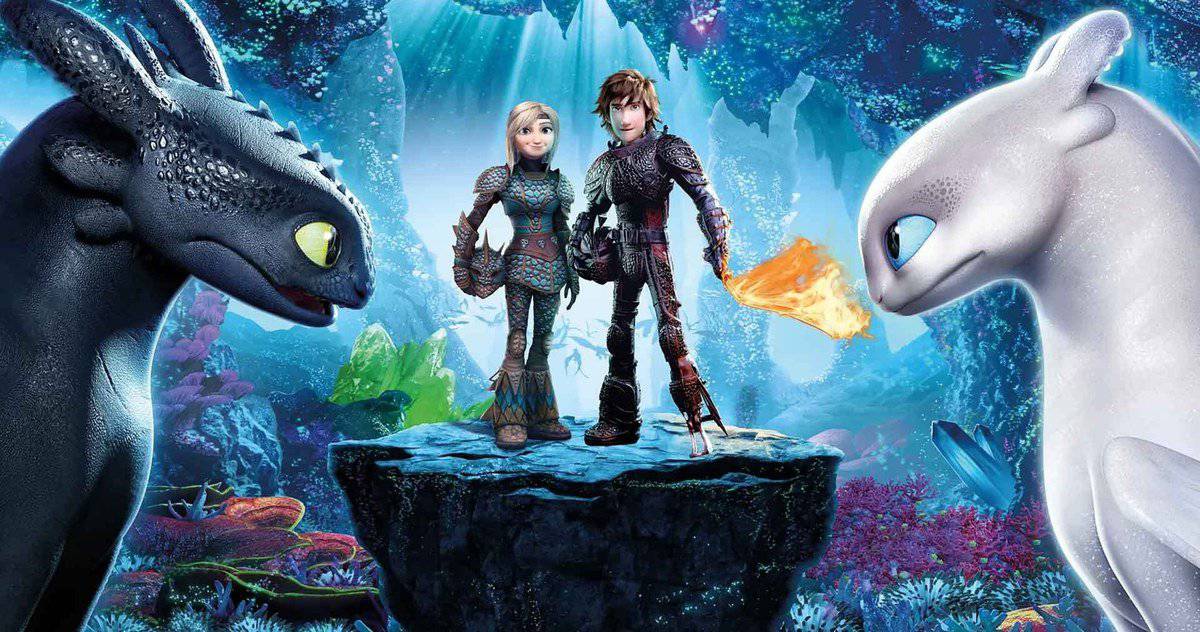 When it comes to animation it’s fairly impressive when a film franchise outside of Pixar manages to be perfectly acceptable entertainment. It’s rare, as usually a quality first film in a franchise spells certain doom for a sequel, but How to Train Your Dragon has managed to complete a trilogy outside of Pixar with a good finale: The Hidden World.

When we catch up with Hiccup (Jay Baruchel) he’s developing a human/dragon utopia that’s overloaded with rescue dragons. When a famed dragon hunter vows to wipe them out, and a female version of Hiccup’s dragon is discovered, Hiccup has to defeat him while trying to find the mythicized hidden world where dragons can exist without humanity hunting them down.

It’s a children’s film, so you’re not going to expect anything brilliant, and this is a solid if unremarkable film and finale that signals one thing: the franchise has run out of momentum. It’s hard to continue to sustain a narrative after three films, a series of shorts and a number of television series all around the same universe.

There’s a number of interesting features included, from a pair of shorts that are worth viewing as well as the usual EPK pieces.