Cause Of Death Revealed For WWE and Survivor TV Alumnus Ashley Massaro. 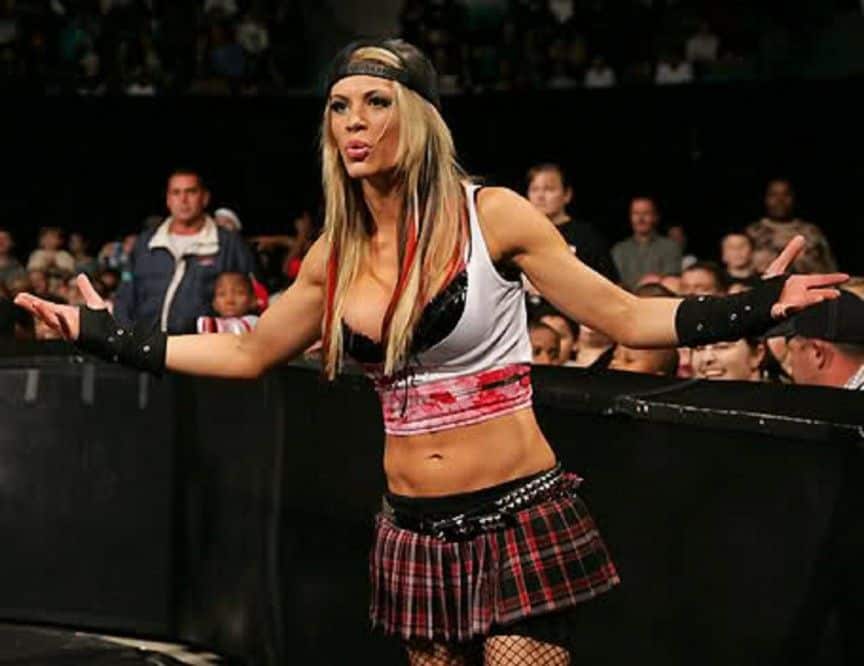 The 39-year-old was found unconscious inside of her Suffolk County, NY home early Thursday morning — and she was transported to a nearby hospital where she was later pronounced dead.

The death is being classified as “non-criminal.”

She is survived by her daughter.

Massaro is being laid to rest in Suffolk County. The WWE honored Massaro with a full screen “In Memory” slate on Sunday during the “Money in the Bank” pay-per-view event… 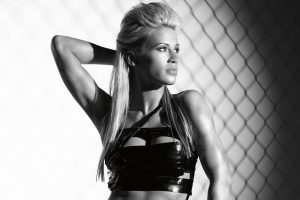 Days after Ashley Massaro, a former WWE star and Survivor contestant, died suddenly at 39 in New York, her legal team alleges that she may have had chronic traumatic encephalopathy (CTE), a degenerative brain disease that has been linked to head trauma.

Massaro, who died in an apparent suicide, had long suffered from depression — and had alleged that injuries she sustained during her wrestling career exacerbated her condition…

…[Massaro’s lawyer] said six other wrestlers he’s represented were diagnosed with CTE after their deaths by Dr. Bennet Omalu now a professor at the University of California, Davis.

Known as the “Concussion Doctor,” Omaul rose to fame publishing findings related to the disease among football players.

CTE can only be confirmed after death.

Kryos said he asked Massaro’s mother and sister about donating her brain. “They were a little upset about it,” he said, adding that there’s a little time to make the decision. “It was Ashley’s wishes to donate her brain,” he claimed… 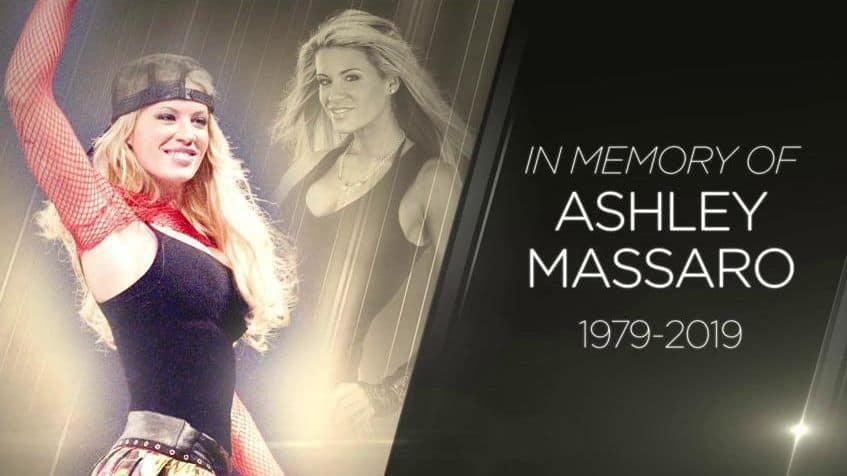