Batman Sees New Dynamic Duo Debut During City Of Bane As Flashpoint Batman Takes On A Super-Powered Sidekick! Solicitations and covers below. 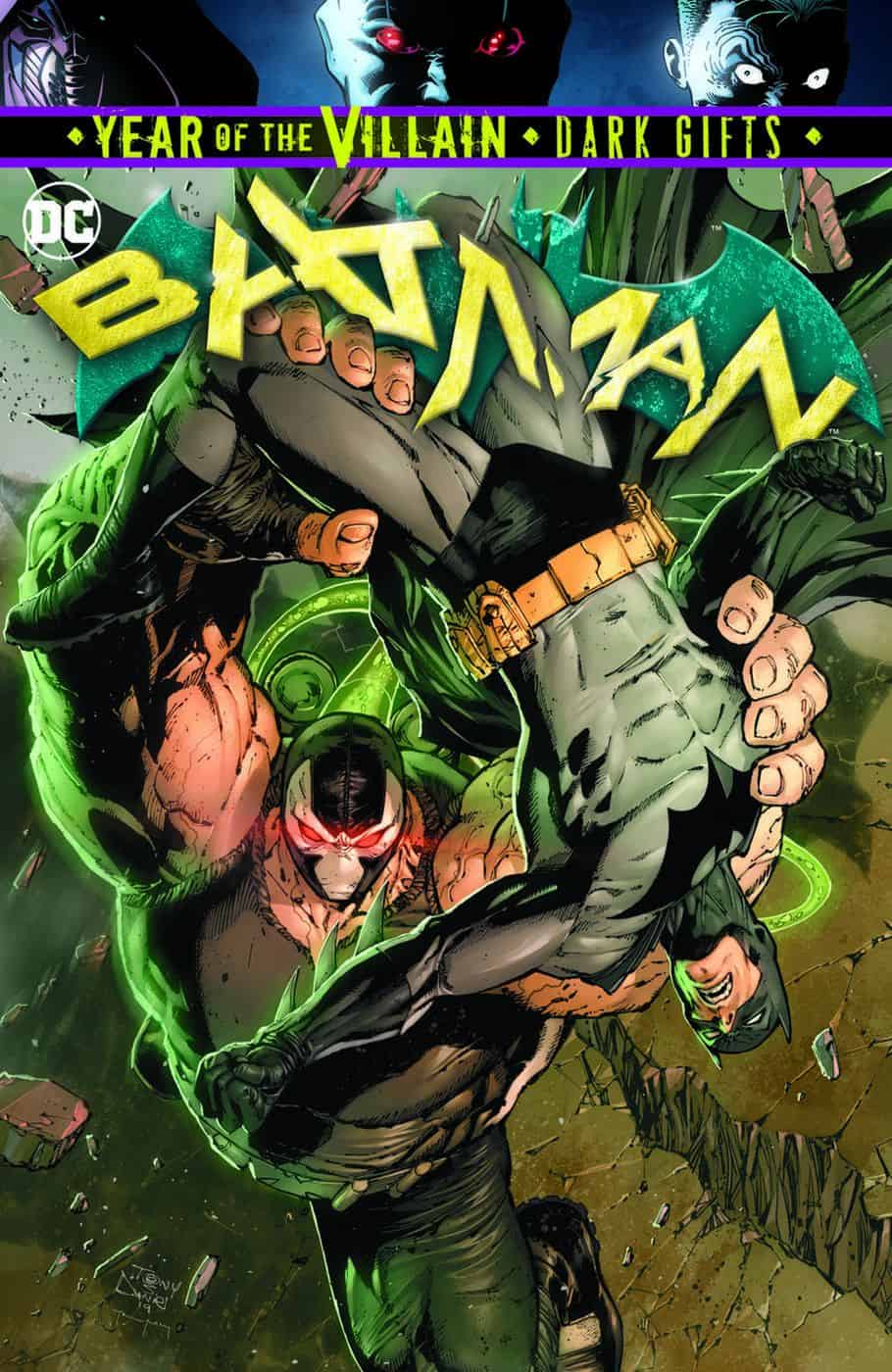 “City of Bane” continues! Bane has taken over Gotham City, and Batman is nowhere to be found. At least, not a Batman anyone recognizes. Flashpoint Batman is now patrolling the city, dispensing a violent brand of justice and taking out rogue villains who haven’t yet signed on with Bane. It’s all building to a rebellion among the bad guys who don’t want to play along— and distrust in those who do! Meanwhile, a surprising ally has come to Bruce Wayne’s aid, nursing him back to health so that he can get back to his city. 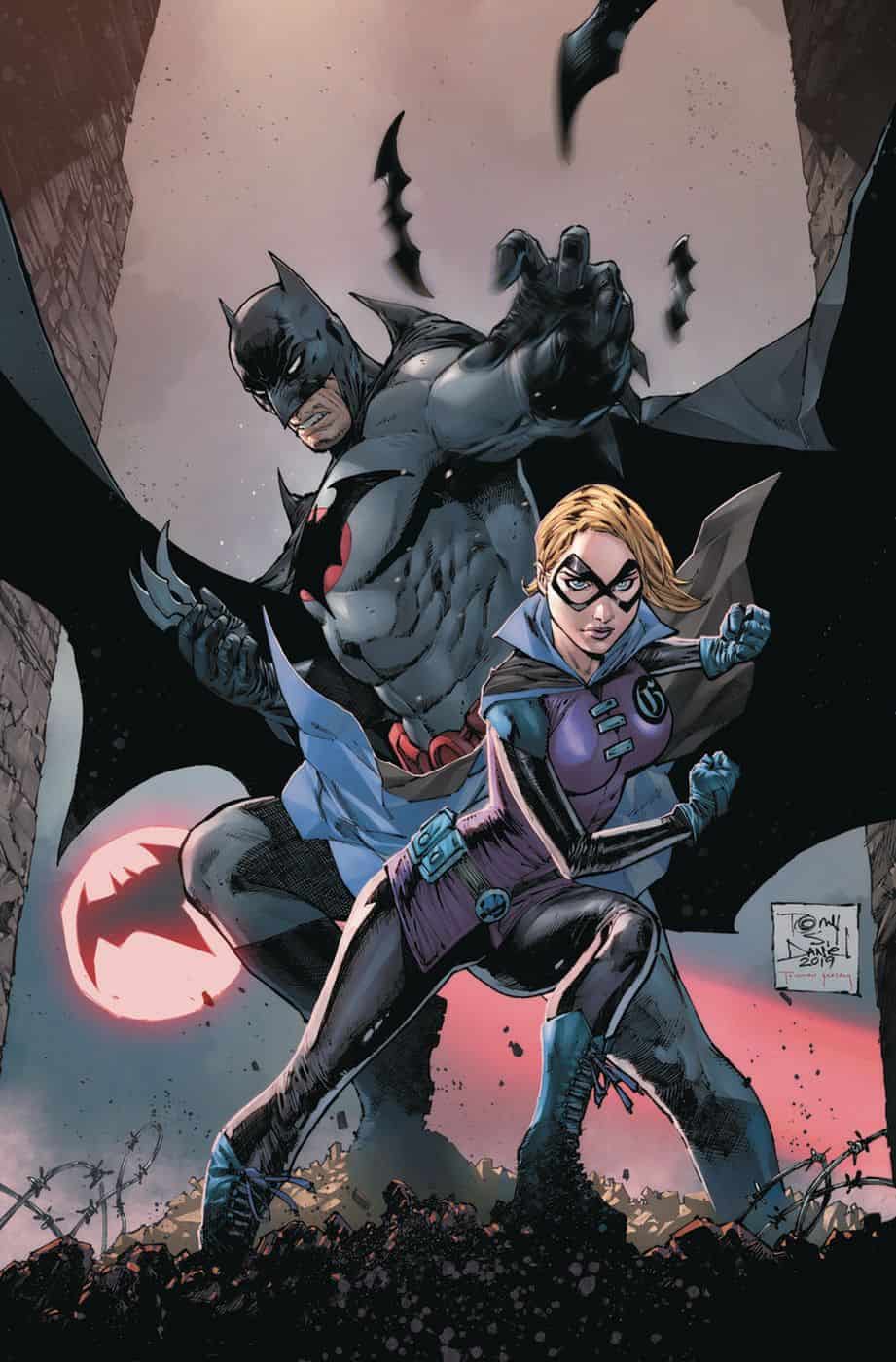 “City of Bane” continues! The last of the independent villains are on the run, leaving Gotham City entirely to Bane and his cronies—including Flashpoint Batman and Gotham Girl! Though this means a semblance of peace on the streets, the iron grip of tyranny is squeezing all life out of Gotham. And with Bane’s machinations keeping other heroes out, the city really needs the Batman to return. Is Bruce Wayne ready to face his toughest foes yet…his father and the man who broke his back?