Legion Of Doom’s Sinestro and Teen Titans Escapee Black Mask Get DC’s Year Of The Villain Spotlight! Solicitations and covers below.

SINESTRO: YEAR OF THE VILLAIN #1
written by MARK RUSSELL
art and cover by BRANDON PETERSON

As the universe tilts towards doom, great forces awake in an effort to stop Lex Luthor’s mad plans. Dispatching Sinestro, Luthor sends the former Green Lantern to bring these old gods under control or destroy them before they reach Earth. Now, wielding the power of the ultraviolet spectrum, Sinestro finds his new foes even more dangerous and perplexing than he expected, when realizes any damage he inflicts is immediately repaired. 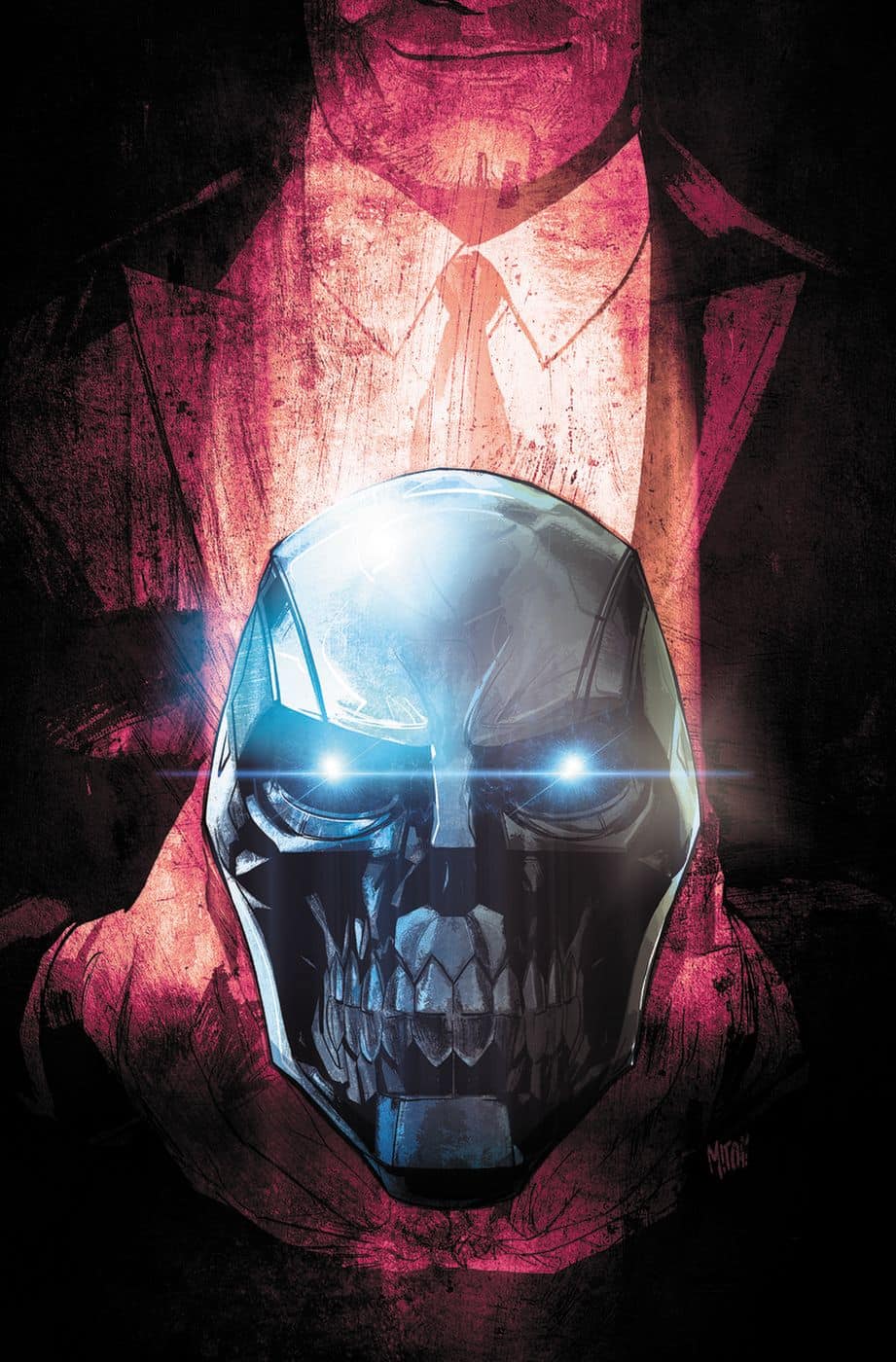 Black Mask was one of Gotham City’s most ruthless crime lords. He had money, power and respect. But after months in the Teen Titans’ secret prison, Roman Sionis is finally free. Given a new purpose and new abilities thanks to Lex Luthor’s offer, he’s found a new racket. Corporate crime not only pays better, but it’s far less dangerous. At least until Batwoman discovers what he’s up to and plans to put an end to Black Mask’s latest power grab. Is Black Mask the same crime boss he’s always been, or has time and a new approach made him something far more unstoppable than he’s ever been?