Murtz On The Scene: The Voice 16 Finale – Exclusive Interview With Dexter Roberts 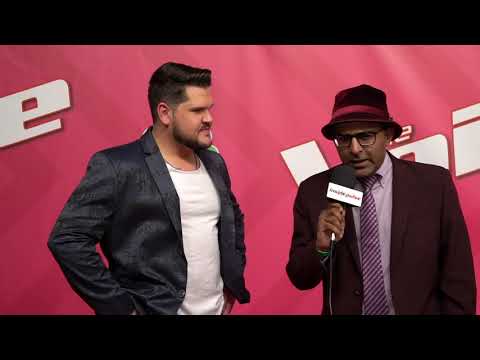 On Monday night’s performance finale of The Voice, finalists Andrew Sevener, Dexter Roberts, Gyth Rigdon and Maelyn Jarmon squared off for the final time before the winner is crowned. The contestants were each asked to sing a solo cover, a new song and a duet with their respective coach.

I caught up with Dexter Roberts on the red carpet immediately after the show to get his take on his final competitive performances of the season. I asked Dexter to give me his rundown of the night. I also talked to Dexter about his time on another reality competition show and whether his experience there gave him an advantage on The Voice this season. We talked about the fact that he was battling against two fellow Team Blake members (and Maelynn from Team John Legend) and if that presented any difficulty for him. We also talked about his relationship with his coach and what advice Blake gave him.