Dragon Gate Champion Pac FKA As Neville In WWE Remains A Big Part Of AEW Despite Double Or Nothing 2019 Match Cancellation!

Dragon Gate Champion Pac FKA As Neville In WWE Remains A Big Part Of AEW Despite Double Or Nothing 2019 Match Cancellation! 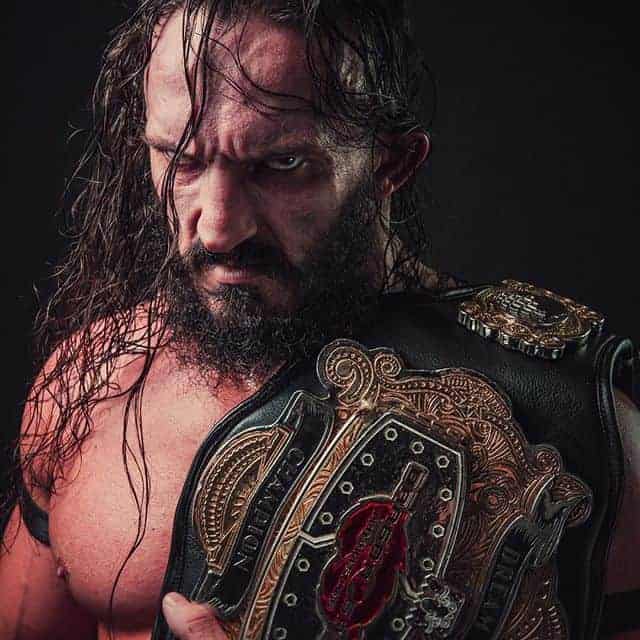 Dragon Gate’s Open the Dream Gate Champion Pac, former WWE Superstar Neville, remains part of AEW despite his match against Adam “Hangman” Page being cancelled for Double or Nothing 2019 PPV.

“It’s kind of a current, ongoing situation in terms of creative differences… It’s the term we use, it’s not everyone’s favorite term to hear. But I love Pac, he’s amazing. He’s done a great job post-WWE with what he’s done with Dragon Gate, what he’s done with Rev Pro. And really the only thing I can say about it, because it is an ongoing situation, is that Pac is still part of AEW. It’s something we’re actively working on and making it happen. He’s a big part of AEW.“