Walgreens is getting in on the Power Rangers Lightning Series. Even though the line is still young, Walgreens will have an exclusive Dragon Shield Black Ranger. 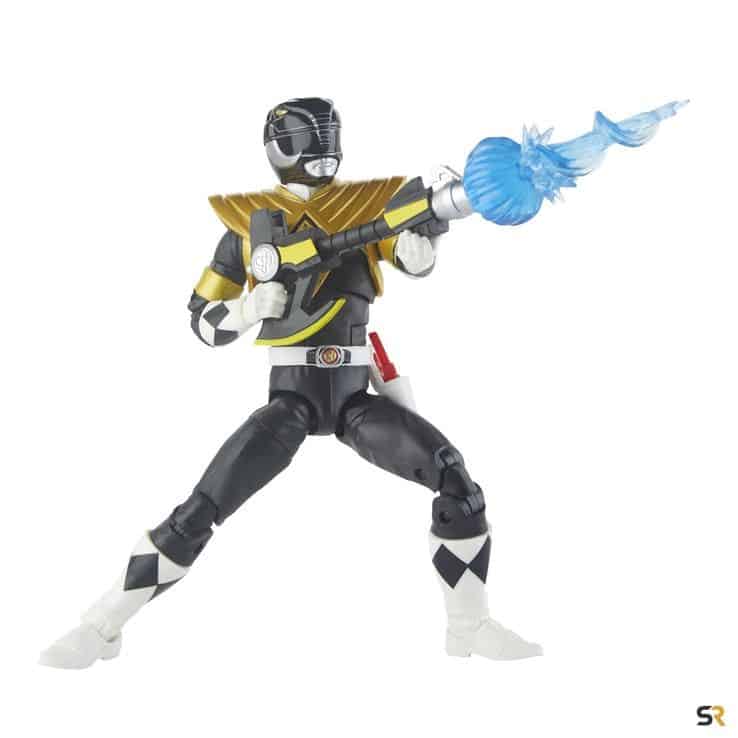