Welcome to the column where I give examples and elaborate on some really horrible character assassinations to beloved comic characters.

Character Assassination, in my opinion, is something that creates a bad image for the character by making them act in a very out of character way. It is a device that could be potentially used with a larger plan in mind that could justify those actions and not damage the character. The problem arises when there is no larger plan and it takes place for the sake of shock value.

Wally West is supposed to be one of the best superheroes inside the DC Universe. Every teen hero’s inspiration. A sidekick who took on the mantle of a mentor and surpassed him in every way possible. He was unfairly sidelined and erased.

When he returned, he brought back that hope and positivity that we associated with the dc universe, dc used that hope in order to make him an accidental mass murderer. They had him give up on life itself by making Wally kill himself via time travel. Damn, that was just bad. Either way, I will be waiting for some writer to pull a Hal Jordan with Wally so we could get our beloved hero back.

I remember a time when Carol Danvers was a beloved figure.  A Time when people were rooting for her and cheered her transition into Captain Marvel. She was appointed the leader of Alpha flight. Though she had a mediocre ongoing, that could have been easily rectified. But then came civil war II

It portrayed her as a gritty fascistic leader who jailed people for crimes they may commit. This led to an Image of carol that has become her de facto impression on people making hero one of the most divisive heroes in recent times. While I don’t imagine the hate dying soon, Carol’s series with Thompson has been awesome and is a step in the right direction.

Jason Aaron has made many controversial choices over the duration of his Thor run. His nerfing of Odin and the generally bad characterization of the All-Father remains one of his worst choices. Odin has lost easy battles and has been shown as a bitter, sexist old man who cares only about himself. While Odin has never been the best father, he deserves much better than utter revulsion from his sons and daughter. 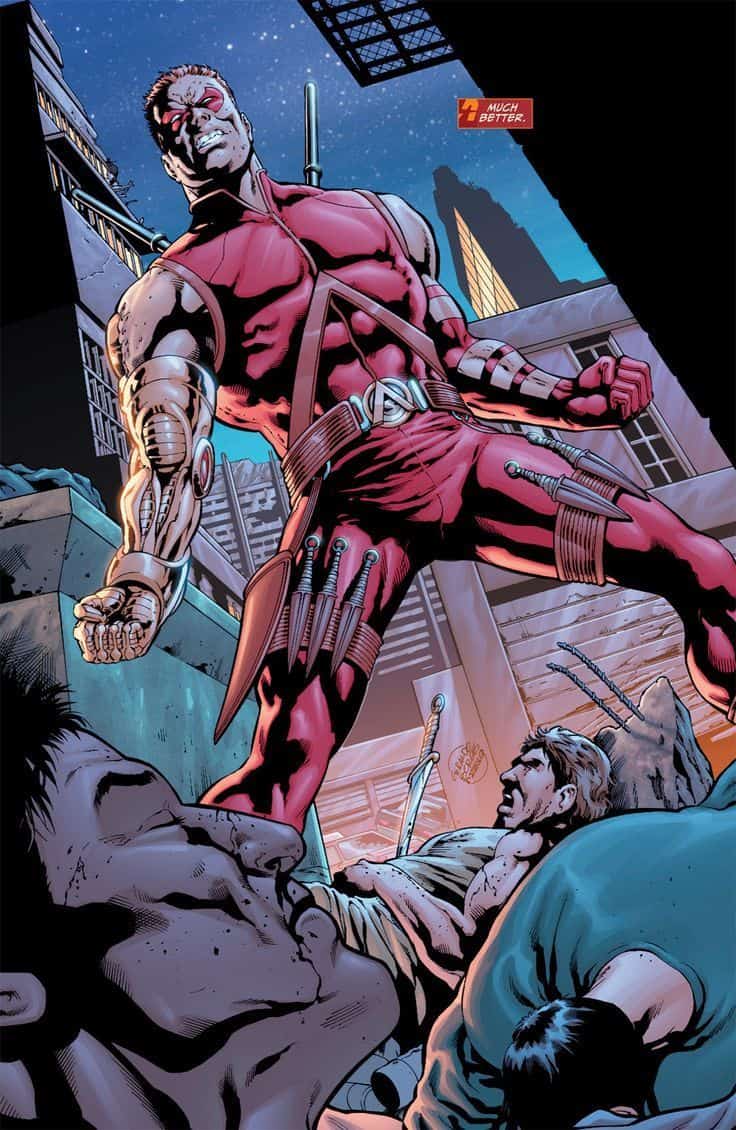 Rise of Arsenal, Red Hood and the Outlaws

I want to compare Roy Harper to Tony Stark. While those are two very different characters, they underwent something very damaging. Tony lost his friends, his respect and made a lot of questionable choices. This led to some excellent stories where he realized where he went wrong. Roy lost his daughter, killed a person and joined Death stroke in a moment of self harm.

He got a reboot as a funny tech sidekick to Jason Todd and has since, become a poor copy of the real Roy Harper. Sadly, the new 52 Roy has become prominent causing a bad impression of who Roy is. With rebirth, the real Roy Harper seemed to be slowly coming back until they killed him off in a very bad event. RIP ROY HARPER. You deserved better 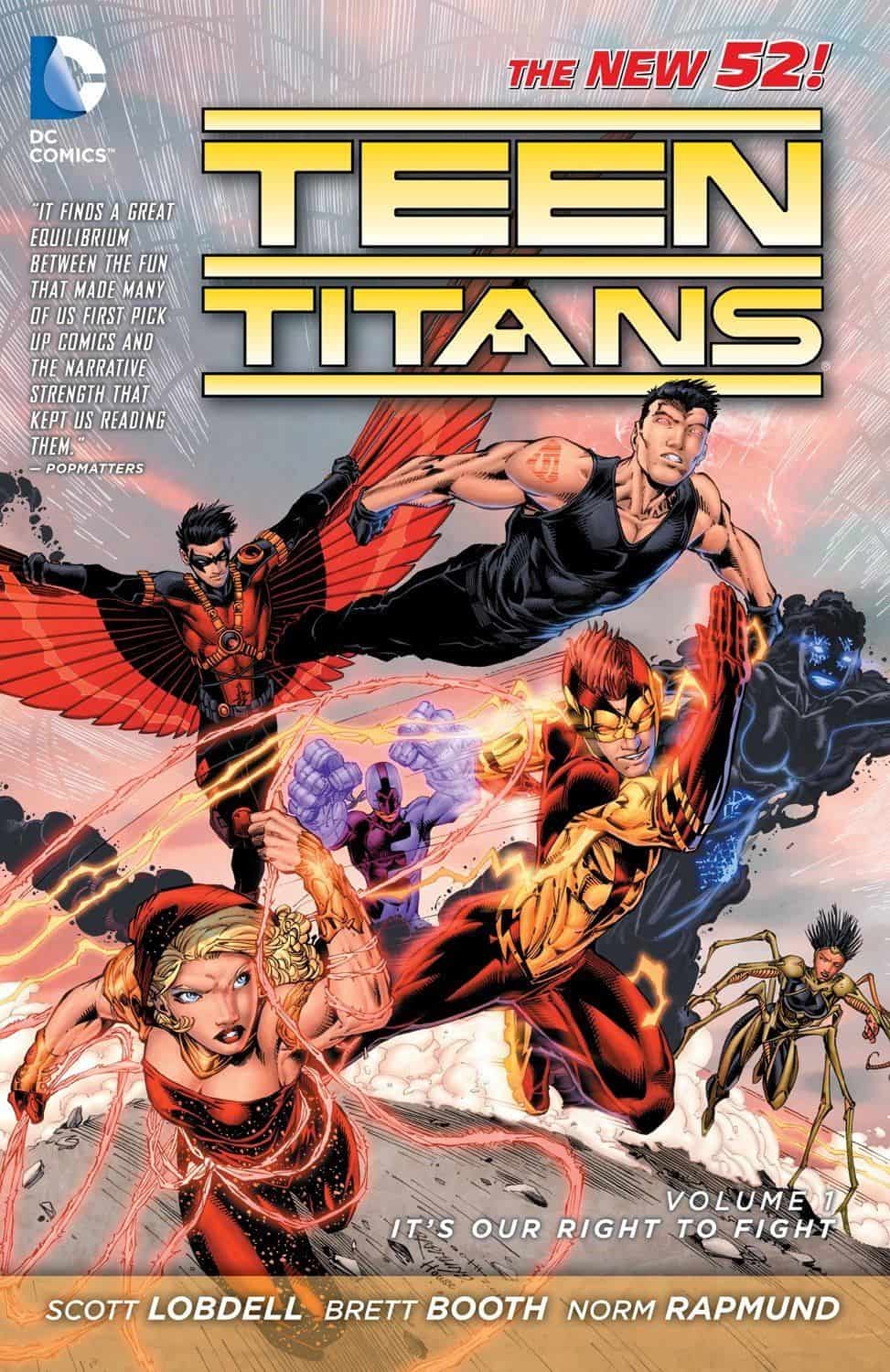 The less said about these abominations the better. Completely butchered 4 beloved teen dc characters in order to create an edgy teen book. Better to avoid this entire run.

Another indirect casualty of CWII. Jen has been turned into a simple hulk with boobs character and we are suddenly asked to accept that she always wanted to be this hulking figure. I mean, come on, who would want to be a beautiful, sexy, self empowering woman who everybody loved and trusted right? It’s better that people get scared of you and run away.

Somebody please save Jen from this awful characterization.

Poor Scott. The trusted x leader was turned into a rebel mutant leader who believed that mutants were the superior species. While some stand by his actions, I think that this whole arc was a great disservice to Cyclops. Thankfully, Cyclops seems to be on the path to recovery

Cap was changed into an actual Nazi hydra hailing person in secret empire. Thankfully that seems to be over and we have our good truthful Cap back.

Started so good. By the end, we had a pale shadow of the great Donna troy. While she had sufficient reasons, it’s not hard to wonder whether this will actually have an impact on the future of Donna troy. Because whoever this person is, it sure as hell isn’t Donna troy

Remember when Babs was a world class hero on whom almost every hero in the dc universe depended upon? A confident adult who knew who she was and was an awesome hero and inspiration. She started a legacy and mentored others, and then with the dawn of the new 52, we had a hippy Babs who acted like a petulant child. This was supposedly done in order to make her a tween role model. Damn let me tell you it is a travesty what has happened to her. The last few issues of batgirl has been good for the first time in anew years and I hope it continues and results in Babs becoming a prominent dc hero again

That’s a lot right? There are much more but these are some major examples. I hope all of these characters get the justice and the respect they deserve soon or at least some time in the future.