SDCC 2019 & DC Comics Universe Spoilers: DC Admits To Failure! Plus No Hope For Vertigo, But Hope For MAD Magazine? 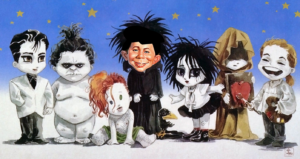 DC Admits To Failure! Plus No Hope For Vertigo, But Hope For MAD Magazine? 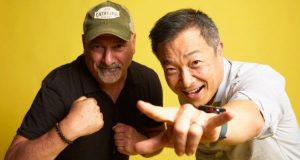 “It’s been a pretty exciting year for us at DC Comics. We got a lot of great stuff going on in the DC Universe. I don’t know if you heard this or not but we made multiple changes to the way we put books out. I know a lot of people are Vertigo fans. I just want to be clear that the fact that the imprint might go away doesn’t matter — what’s in the books is what matters.”

“What’s interesting is that so much of the core Vertigo talent is writing main DC books. That line was blurred, there was less distinction and less of a need for distinction.”

“It was a tough choice for us to move it off the newsstand. There’ll still be new material, probably not as much. It still exists, it’s still out there, hopefully, we’ll be able to rebuild these great brands someday.”

“It also seems like some people are more interested in the older stuff than they are for newer stuff. That’s a failure on our part. The only way we can do that is by keeping people excited.”