For a full list of this week’s releases, head to ComicList: The New Comic Book Releases List.  That has been my go to info source for new comic releases since we started this column way back in 2014.

There are a few debuts worth noting this week: 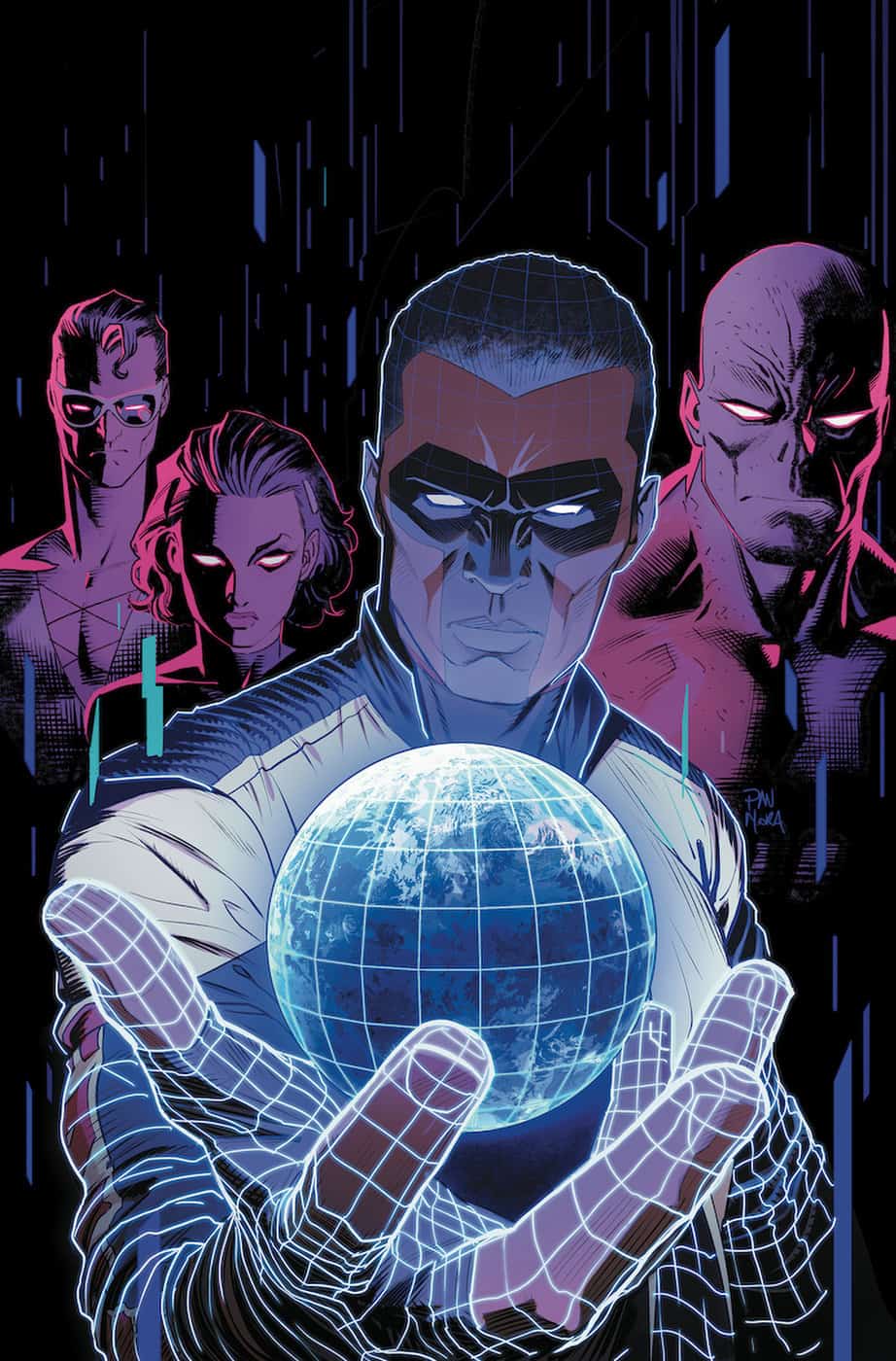 Only 4 books this week.

Terrifics is the one to watch this week.

It may set the stage for the the upcoming Bizarro and Terribles arc coming.

That team is essentially a Bizarro Terrifics team pulled into DC’s Year of the Villain.