With the success of the Halloween reboot we’re going to see a lot of 80s films get the same treatment sooner than later. A decade ago it happened then and it’s happening now; cinema is nothing if not consistent in it’s desire to revisit one profitable franchises one more time to try and squeeze some more blood out of them.

Child’s Play is the latest.

The film had an original premise back in it’s original release. A doll gets the spirit of a serial killer embedded in it and it goes all murdery on the world. Seven sequels later and now we’ve got a reboot with a modern twist.

This time around Chucky is powered by AI that’s been reprogrammed for evil. A single mom (Aubrey Plaza) picks one up for her son… and it gets all murder happy sooner than later. Shenanigans ensue.

The original Child’s Play wasn’t all that good of a film and this doesn’t do much with the format, besides the very interesting way the set this up. Even with Mark Hamill expending the proper amount of voice energy as the new Chucky this is a fairly boring film that treads on nostalgia as its main selling point.

It made enough money that we’ll probably see a sequel… which will be even worse than this film. recommendation to avoid. 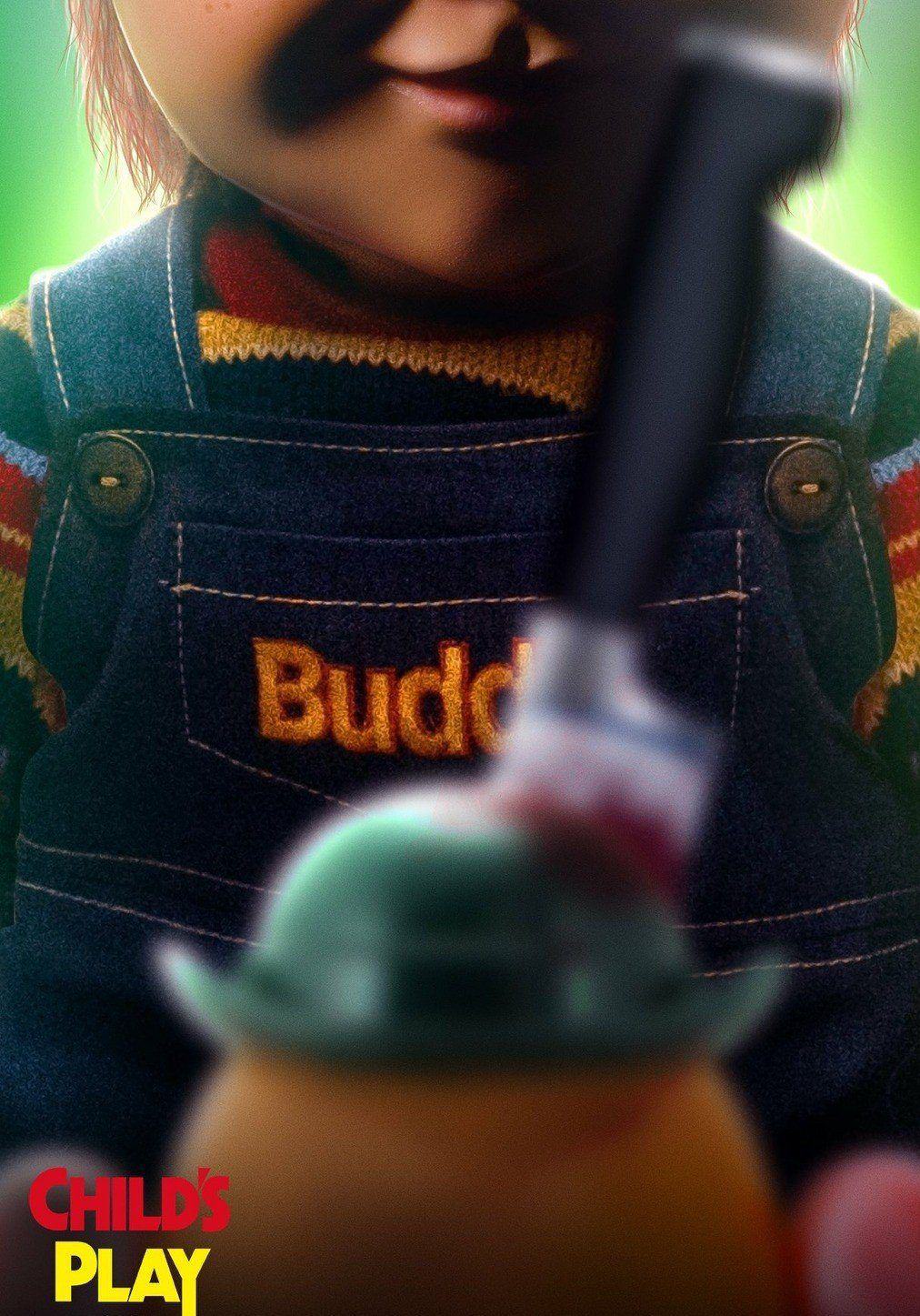