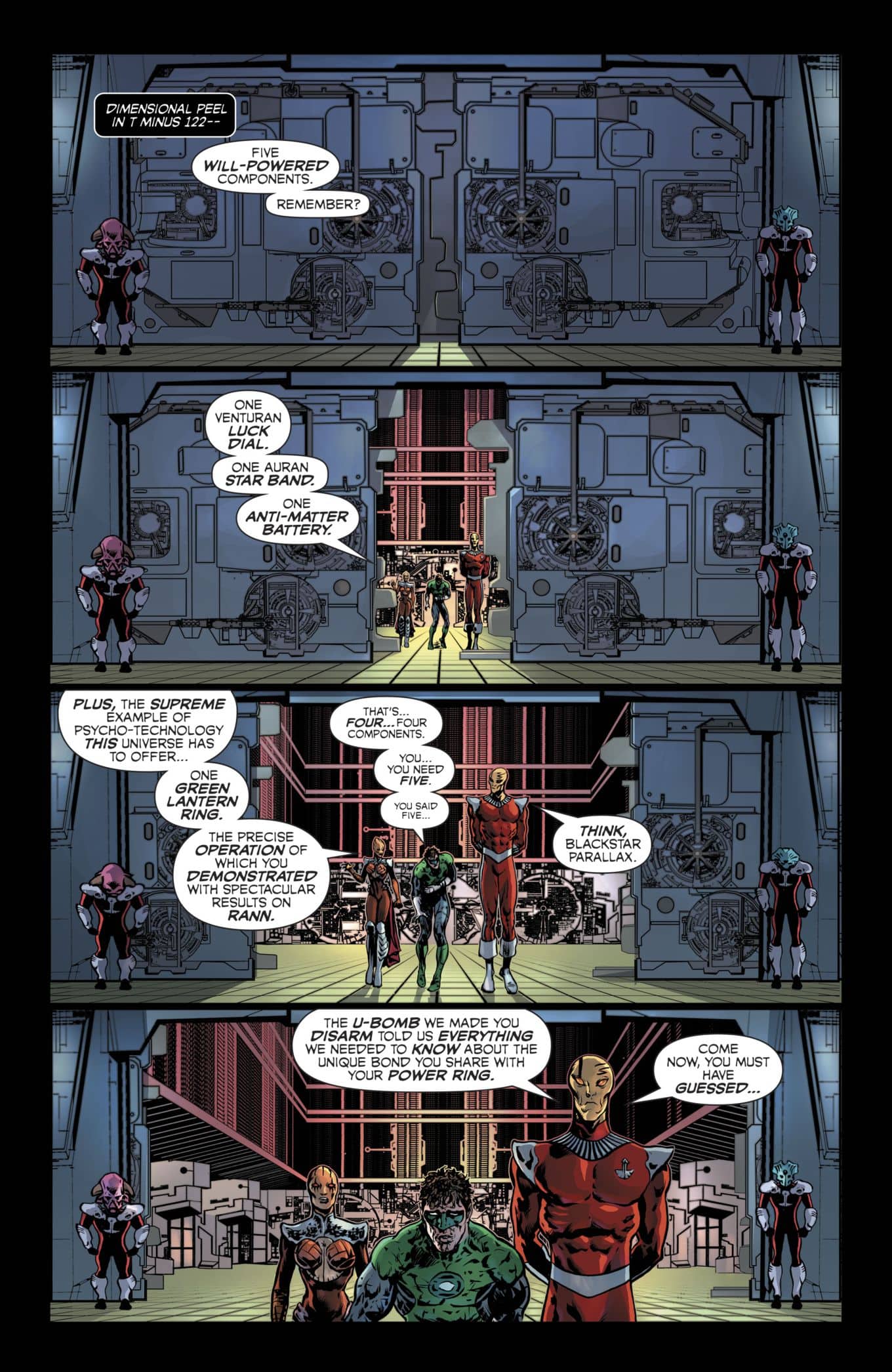 His ring is out of juice and he is also one of five ingredients Mu needs to make his plan work. 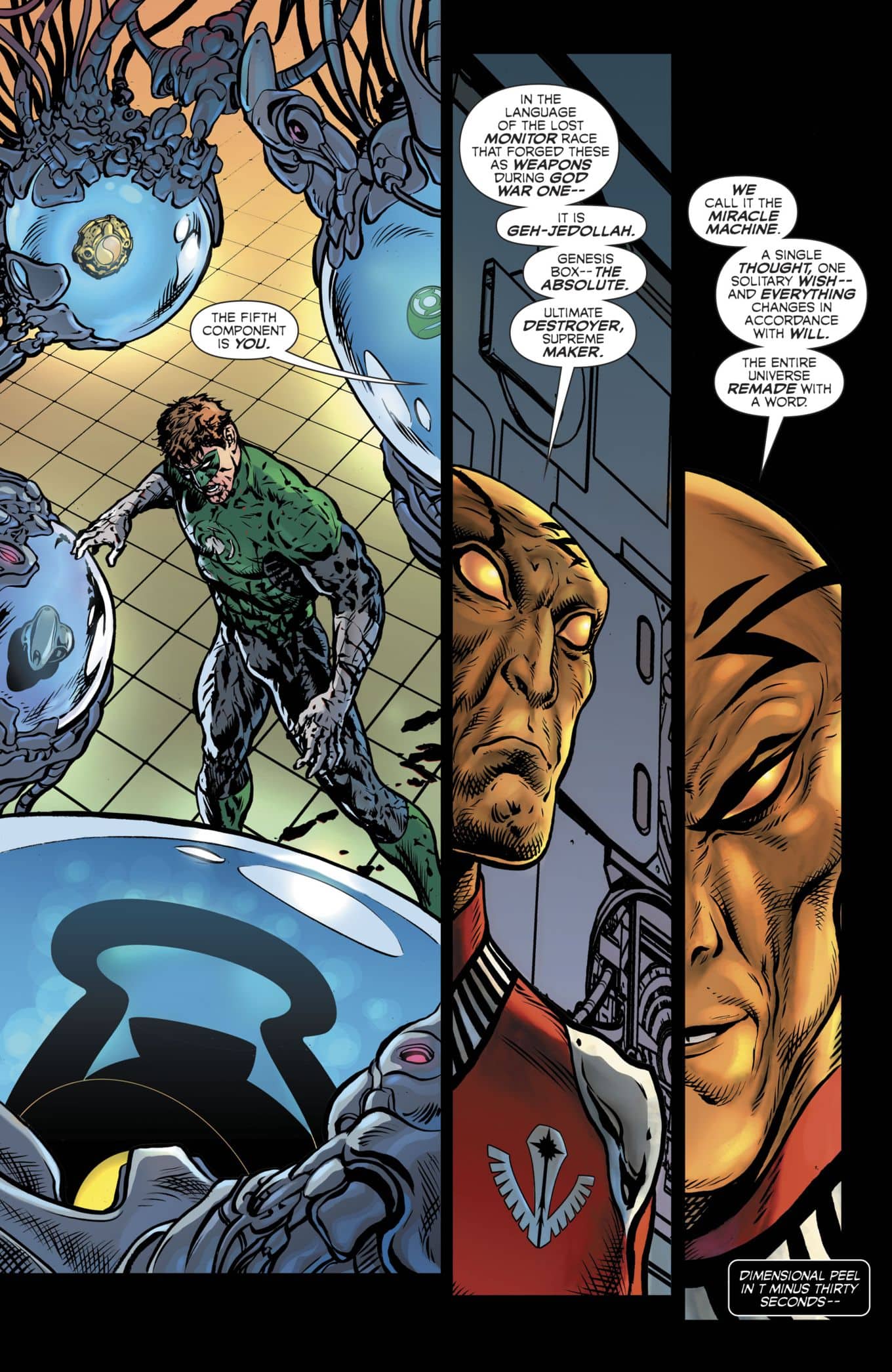 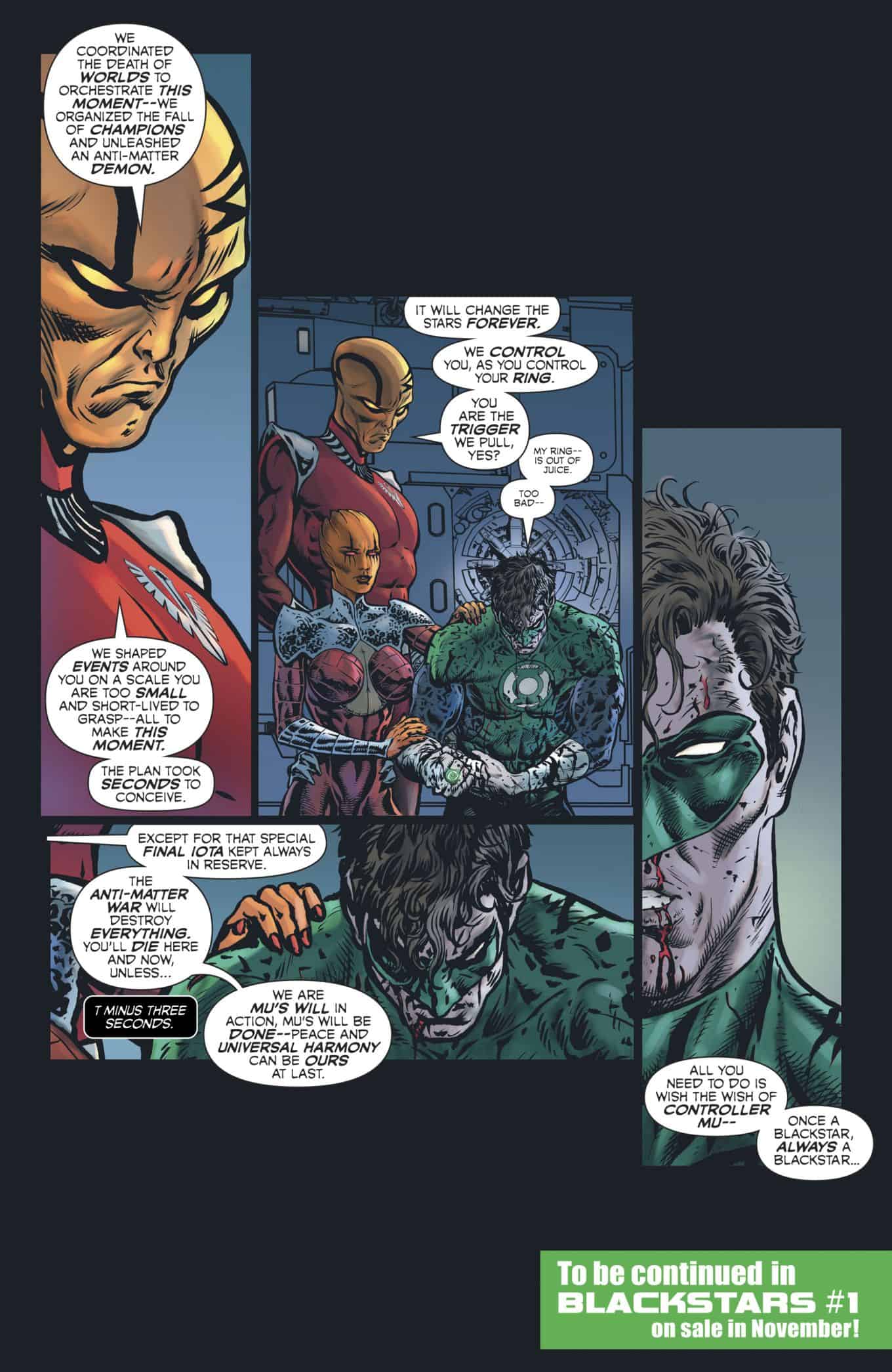 The epilogue ends in the Anti-Matter universe and… 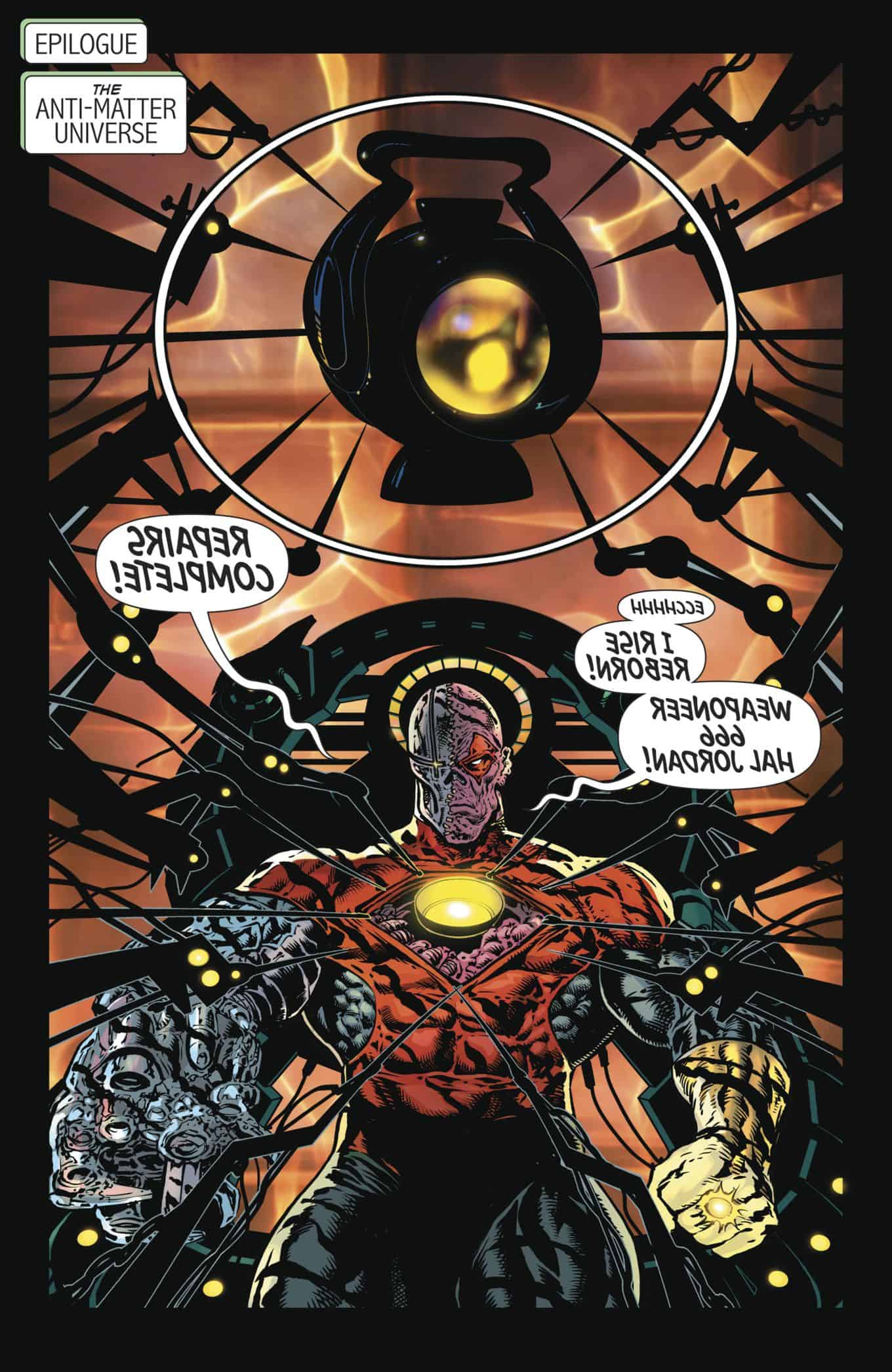 …the emergence of an Ant-Matter Corps that will be part of Green Lantern Season Two in 2020. Presumably that will launch in February 2020 after the upcoming micro-series. 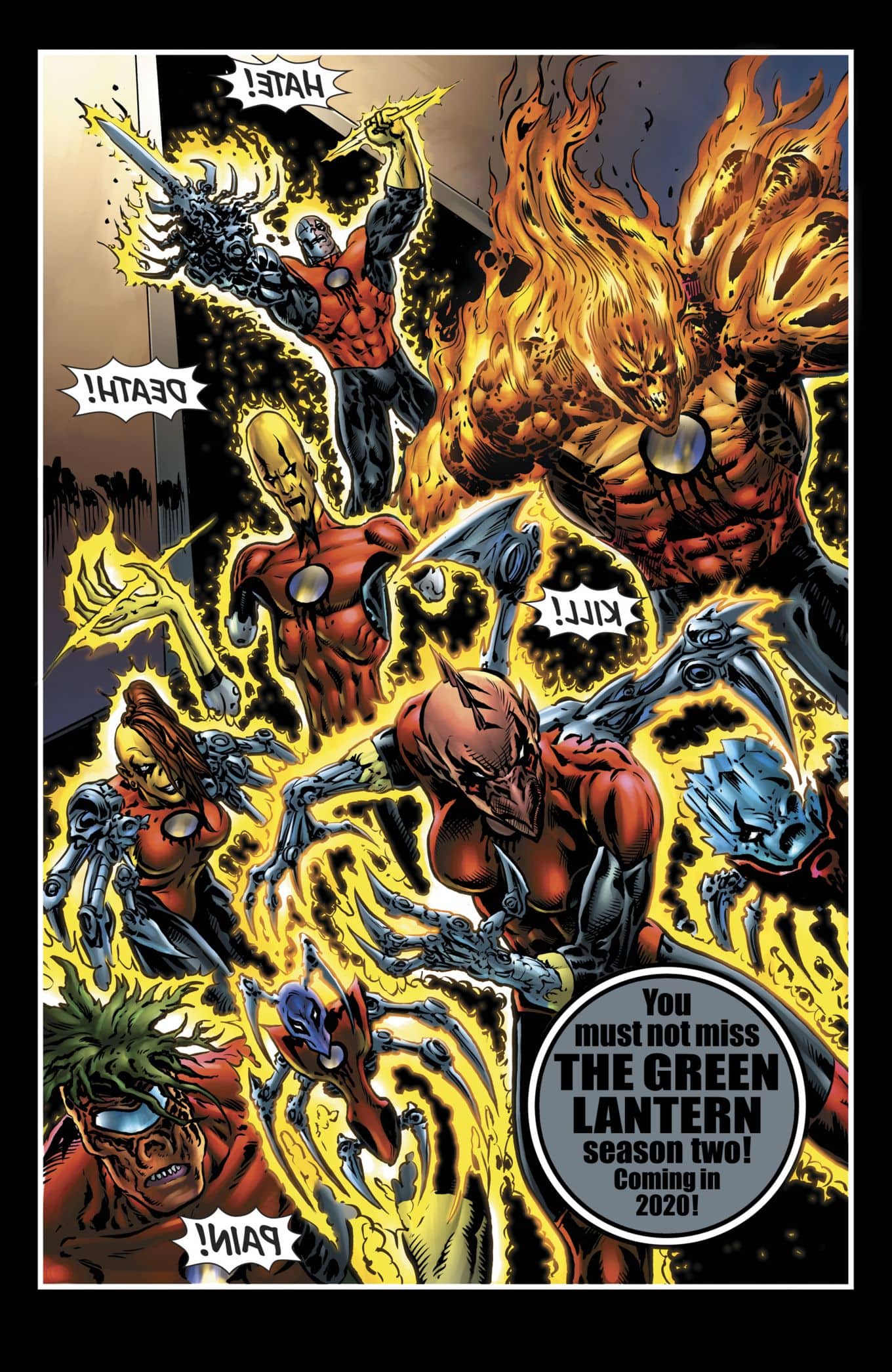 Speaking of that micro-series, next up is the 3-part Green Lantern: Blackstars.

A stunning issue that had me hooked from page. Ok art (a bit too dark for me though) and solid story with an interesting main story ending and epilogue. 8 out of 10.