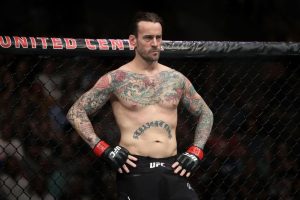 Punk appears to have signed a contract with Fox and not WWE.

He will be a correspondent for WWE Backstage, but not on the show weekly.