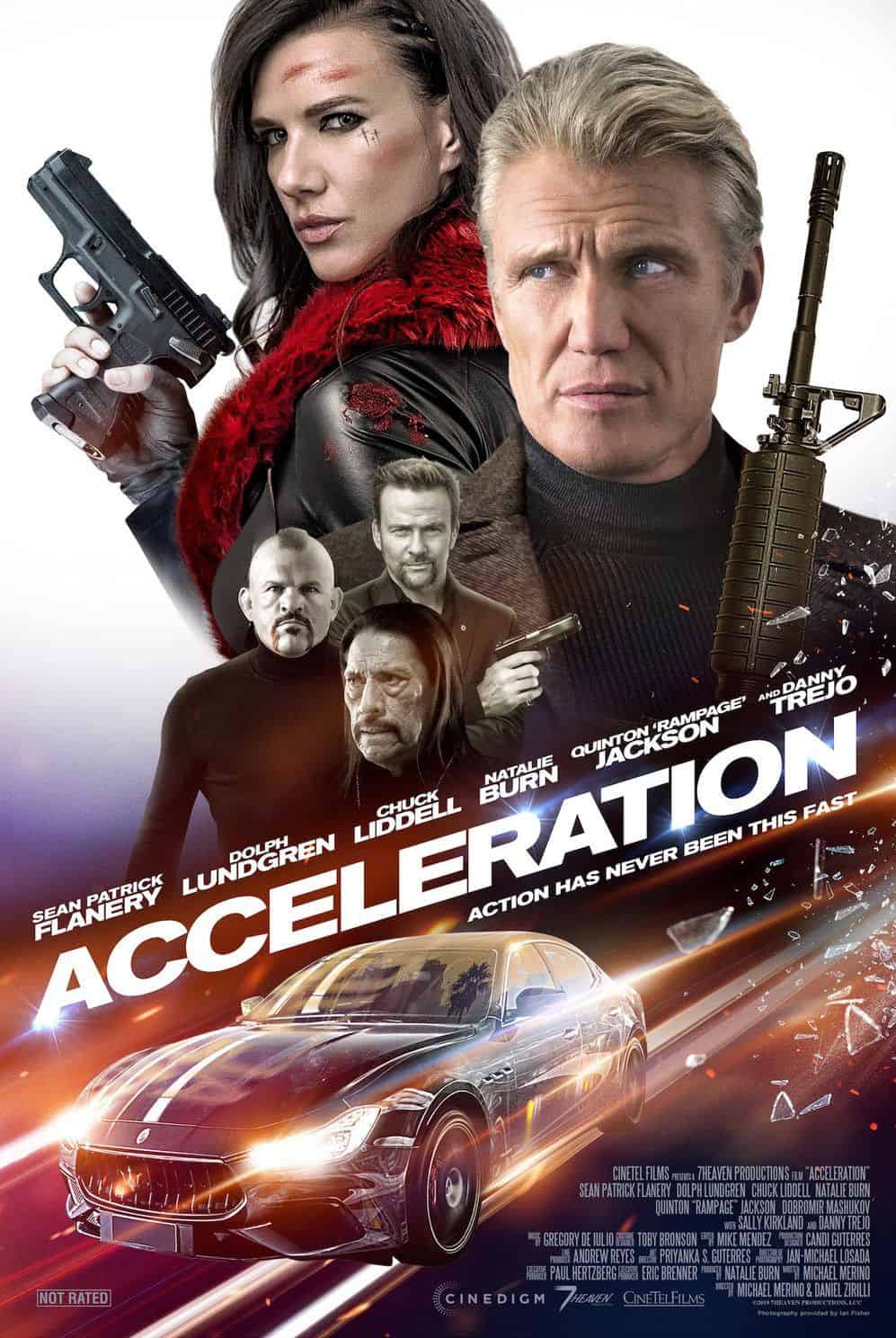 Our friends at Cinetel have given us a copy of Acceleration to give away this holiday season.

Simple way to enter. Email me (kubryk@insidepulse.com) with “Accelerate me” in the subject line and your address in the body. One winner will be picked at random on 12.22 and notified independently. Previous winners of the past 12 calendar months are ineligible.