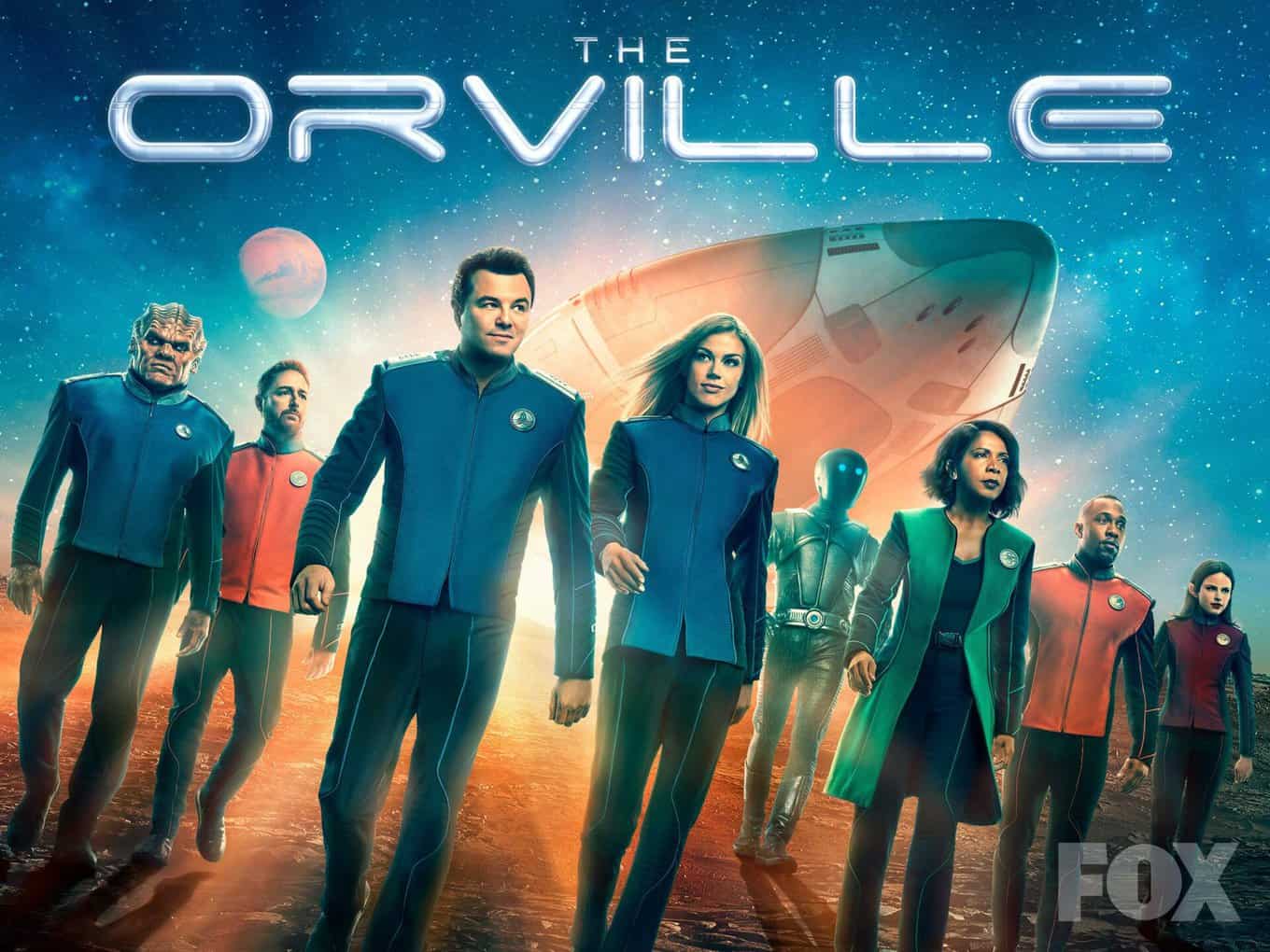 With Discovery not connecting with Star Trek fans the way CBS has hoped, and the film franchise in a state of flux, Seth MacFarlane’s first live action series worth a damn might be the best thing Trek related since Enterprise gave us Scott Bakula as a Starship captain.

The Orville is the biggest shot across the bow at a franchise since Schwarzenegger made True Lies just to prove he should’ve been James Bond.

Season two of the series is similar to season one; the Orville is continuing its exploration mission, shenanigans ensue and Ed Mercer (MacFarlane) is there to supervise it all.

A good way to watch the series is like the second season of Family Guy during it’s first run. The show has finally found its rhythm and is working on all cylinders. It’s genuinely entertaining and intriguing; this is the sort of show Trek fans wish Discovery could be.

Deleted scenes and some EPK pieces highlight a minimal amount.