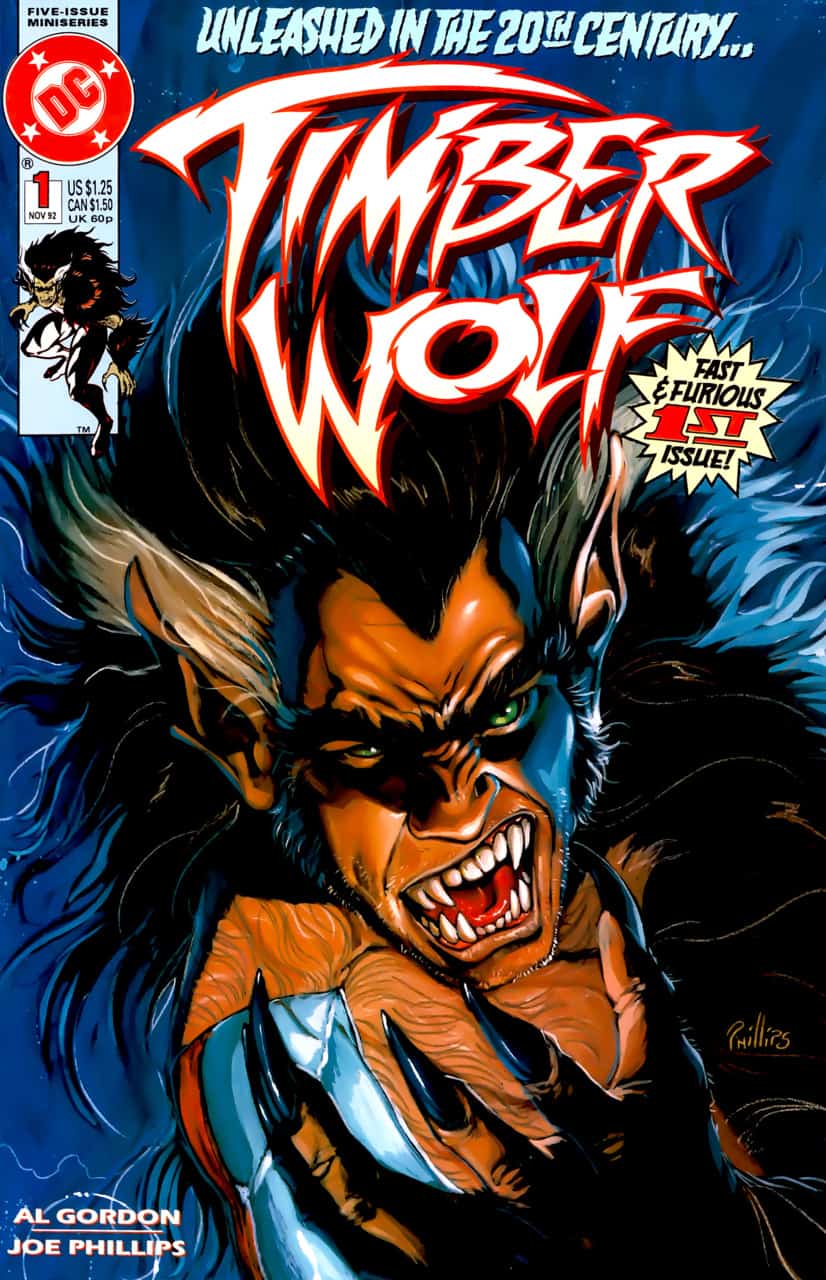 Spoilers (from to twenty-eight years ago)

In the early 90s, the Legion of Super-Heroes really stood out as an oasis of quality.  A lot of the mainstream fare at Marvel and DC was getting stupider by the month, yet this complicated and dense book set in the 30th Century managed to share well-considered and deeply affecting stories.  At the core of this initiative was Keith Giffen, who plotted and penciled, or later, laid-out, the book. He collaborated with Tom and Mary Bierbaum, as co-plotters and scripters (who sometimes shut him out of the writing for an issue or two at a time).  The inker in the early days of that run was Al Gordon, who himself started to receive credits for assisting with the plotting. There was a strong feeling of collaboration on the title, and I suspect that different people became responsible for piloting the fates of different characters.

The Giffen years were hard on Brin.  He was devolved into a big humanoid creature who was called Furball, but every once in a while, he reverted to his original, more or less human, form.  At the end of the Quiet Darkness, Darkseid changed Brin back to normal, but that was more kindness than curse, as he was wracked with pain, and looked to be dying.  This was all a side effect of the drug (or is it an element) called Zuunium, that gave him his powers in the first place.

As he was on death’s door (this happened in Legion of Super-Heroes Annual #3), Aria, the young girl who became a bridge between mankind and God, and began calling herself Gemini, came to save him.  She did manage to cure him, and transform him into a werewolf-like figure. She also managed to strand them both in the 20th century, where Brin caught the attention of some police, some gangsters, and a half-Durlan 90s stereotype named Thrust.  That’s where this series picks up.

If I’m being honest, I don’t have the best memories of this series.  I didn’t enjoy the story in the annual, nor did I the six-page preview of this title that was published in an issue of Legion.  I like Brin a lot, though, and I remember being impressed with Joe Phillips’s artwork. I don’t actually hold a lot of hope for this run, but as I know that TW ends up back with the Legion eventually, I want to see how that happens.

Okay, really, what was the point of this miniseries?  Brin did not grow or change as a character at all, and the supporting cast was never used again (aside from Thrust, who the internet tells me turned up in a single 2002 issue of The Titans).  Why was this project ever approved?

I get that it was the 90s, and while the Legion of Super-Heroes parent title was the rare example of a quality comic being produced by one of the Big Two at that time, I shouldn’t expect a spin-off title to be worth reading.  At the same time, I should expect that there would be some point to reading it. This series really had nothing going for it. We never got a serious explanation as to why Brin was having trouble controlling his emotions. We never got a real look at what Aria’s powers were, or what made her the bridge between god and man, or whatever she was supposed to be.

Al Gordon did a good job with the Quiet Darkness storyline he wrote in the parent Legion title, wherein he introduced Aria and her story, but this felt slapped together.  Much of the blame can be placed at the feet of the editor, who never bothered to ask fundamental questions about what the book was for, and who allowed the creation of a government agency like Point Force that didn’t seem to have a clear purpose (aside for being run by a traitor).

The characterizations were pretty thin, and there was no real justification for including The Creeper in a guest role, nor did his appearance resolve itself.  Captain Flag was a very stereotypical 90s patriotic buffoon, while Thrust, who could have been a little interesting, also fell too easily into the category of “extreme character”, and was never given the space to grow.

I did like Joe Phillips’s art, and especially the way he drew Brin in the first four issues.  His characters show a lot of personality, and he had a good, non-90s control of figurework. He never did a lot of comics work, which I always felt was a shame.

In conclusion, this series took one of my favourite Legionnaires and rendered him into a 90s joke, and then abandoned him in the wrong century for no real reason.  I know that the Bierbaums didn’t take long before they brought him back to the 30th century, and I’m thankful for that. I regret digging these comics out of the longbox, but at least, when I get to the point where Brin returns in my reading of the parent title, I’ll be aware of how lucky he was to get back home.

This series has not been collected, nor would I ever expect it to be.