DC Comics Universe & The Flash #750 Spoilers: What Is The Reverse Flash Up To With His Zoom Scheming?

What Is The Reverse Flash Up To…

…With His Zoom Scheming? 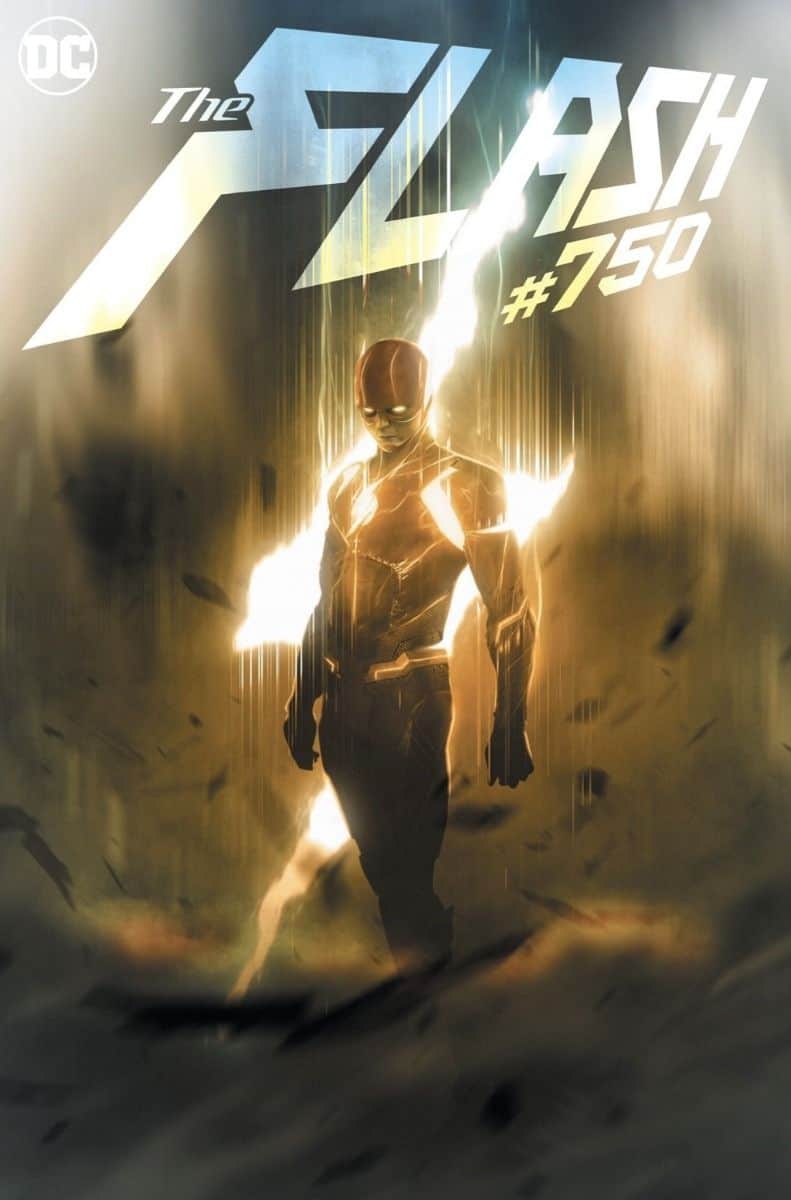 The Reverse Flash is scheming; he’s causing Jay Garrick to doubt himself in the Flash #750 JSA story…

…even making Barry Allen Flash doubt himself in the Flash Age kick-off in Flash #750.

It also appears Reverse Flash will be staying around for a while even beyond the Flash Age arc.

Consideriing his own timeline machinations independent from and even for Doctor Manhattan, I was surprised he didn’t feature in the Wally West Flash #750 story leading into Generation Zero: Gods Among Us.