We have a new one from artist Jason Fabok via social media:

The third Joker, at least, is expected to be teased by Fabok on Monday March 9, 2020. With that, here are Fabok’s other teases of the series for 2020 so far. 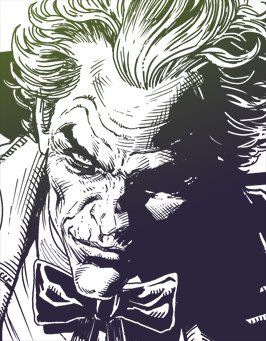 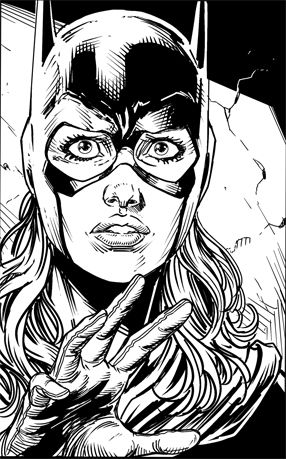 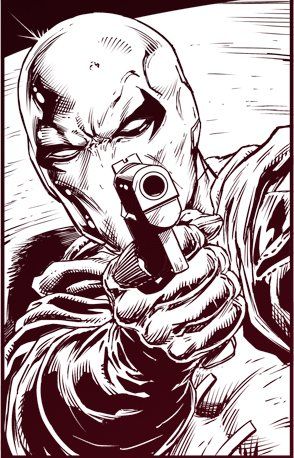 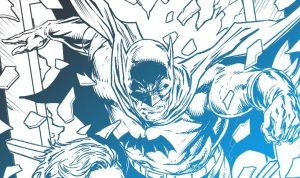 Batman: Three Jokers has yet to be solicited. Its written by Geoff Johns and rendered by Jason Fabok.