DC Comics Plan For Batman: Three Jokers Changed Over Four Years? Is It Even In Continuity Any More? Spoilers!

DC Comics Plan For Batman: Three Jokers Changed Over Four Years? Is It Even In Continuity Any More? Spoilers!

In the pages of 2016’s Justice League #50 (spoilers here), the culmination of the Darkseid War, it was revealed what the Mobius Chair told Batman in answer to his question about who the Joker was / is. 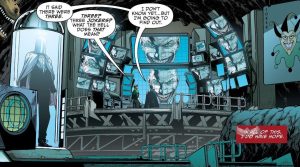 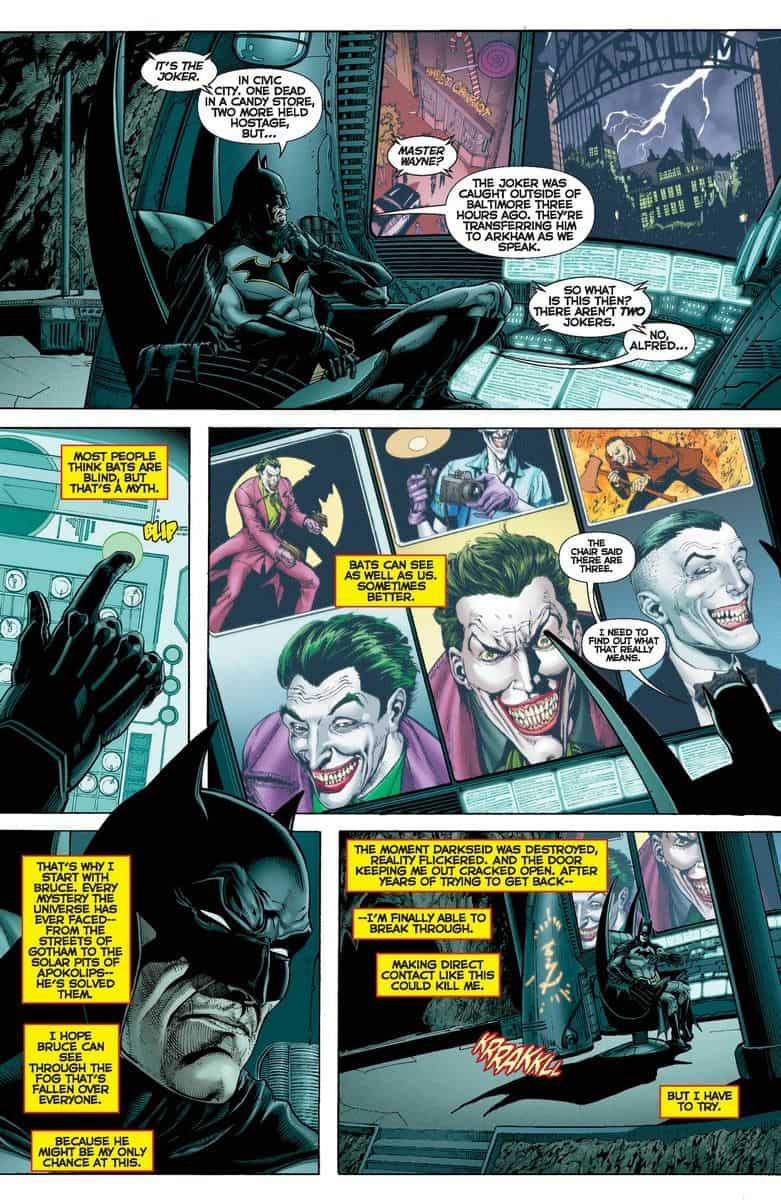 They even made it onto a fourth print cover.

Here’s a trade dress / text free version of the cover with more of the 3 Jokers art. 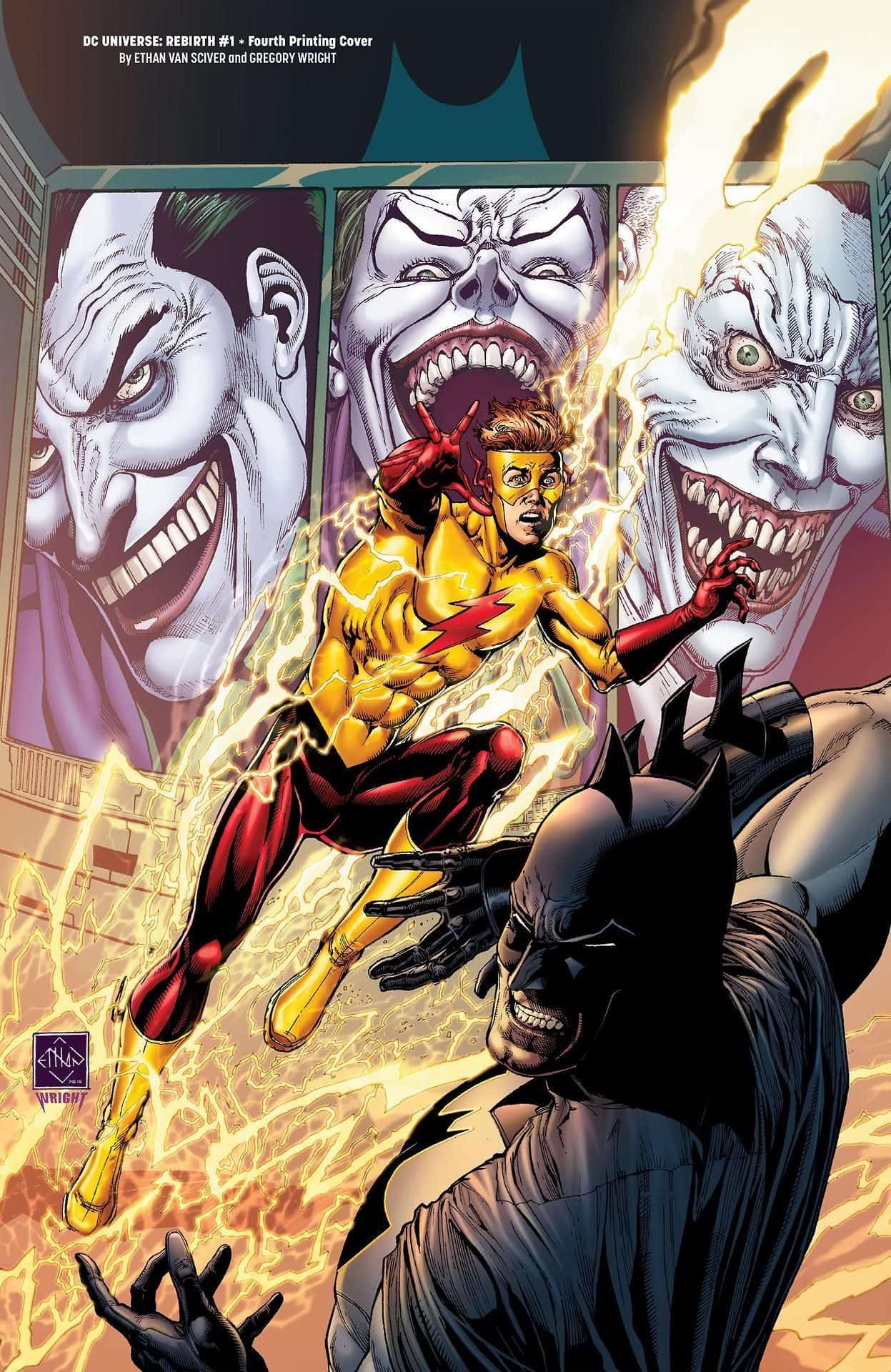 After four years, not only did DC finally resolve another plot from Justice League #50 / DC Rebirth #1 involving an empty Mobius Chair… 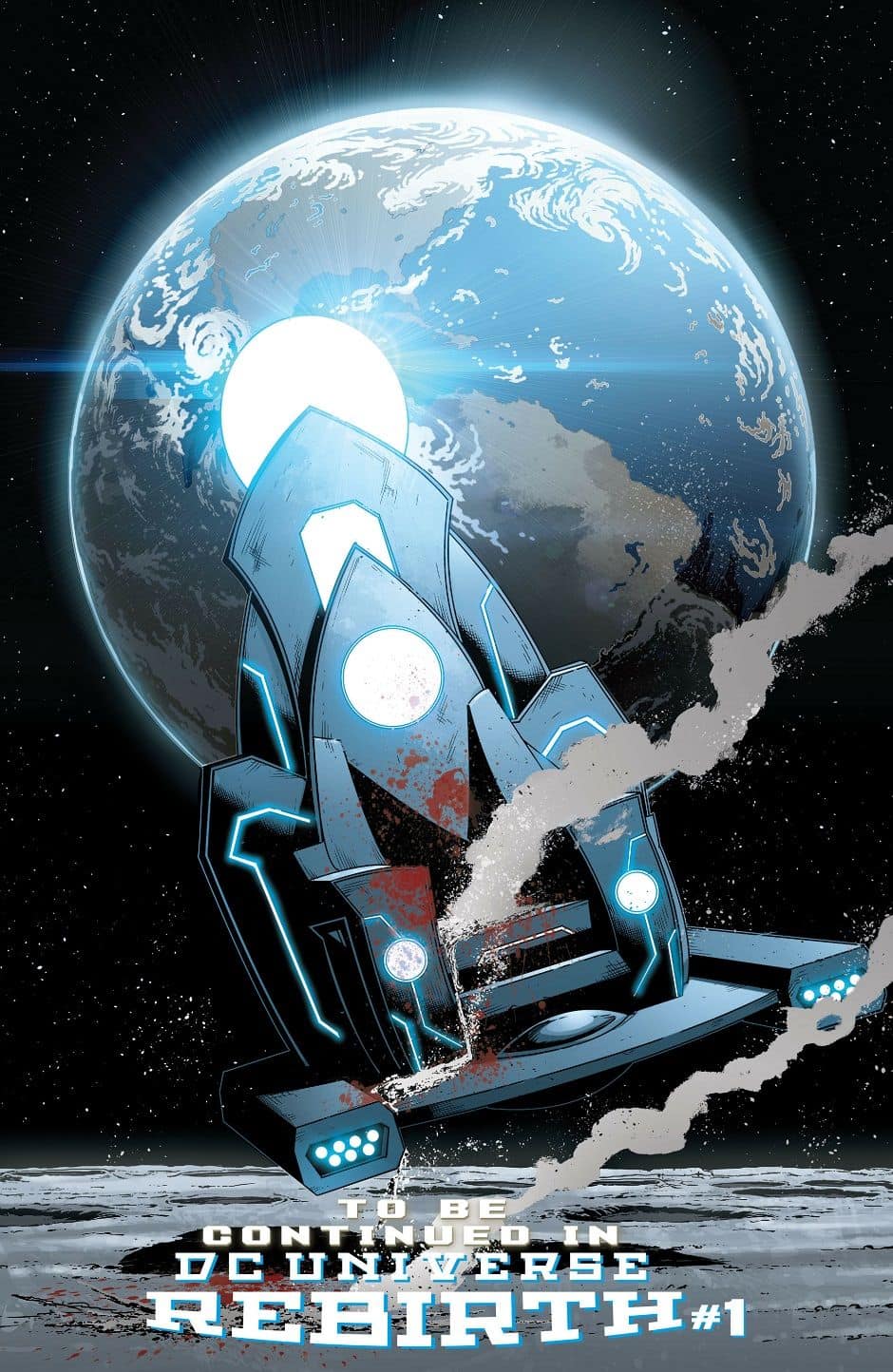 …leading into the upcoming Generation Zero: Gods Among Us.

Well, it also took four years for the Batman: Three Jokers to be solicited!

However, it looks like the Jokers of the new Black Label series look the same, except for facial expressions per the 3 covers to the series, as opposed to more physically different as teased earlier. 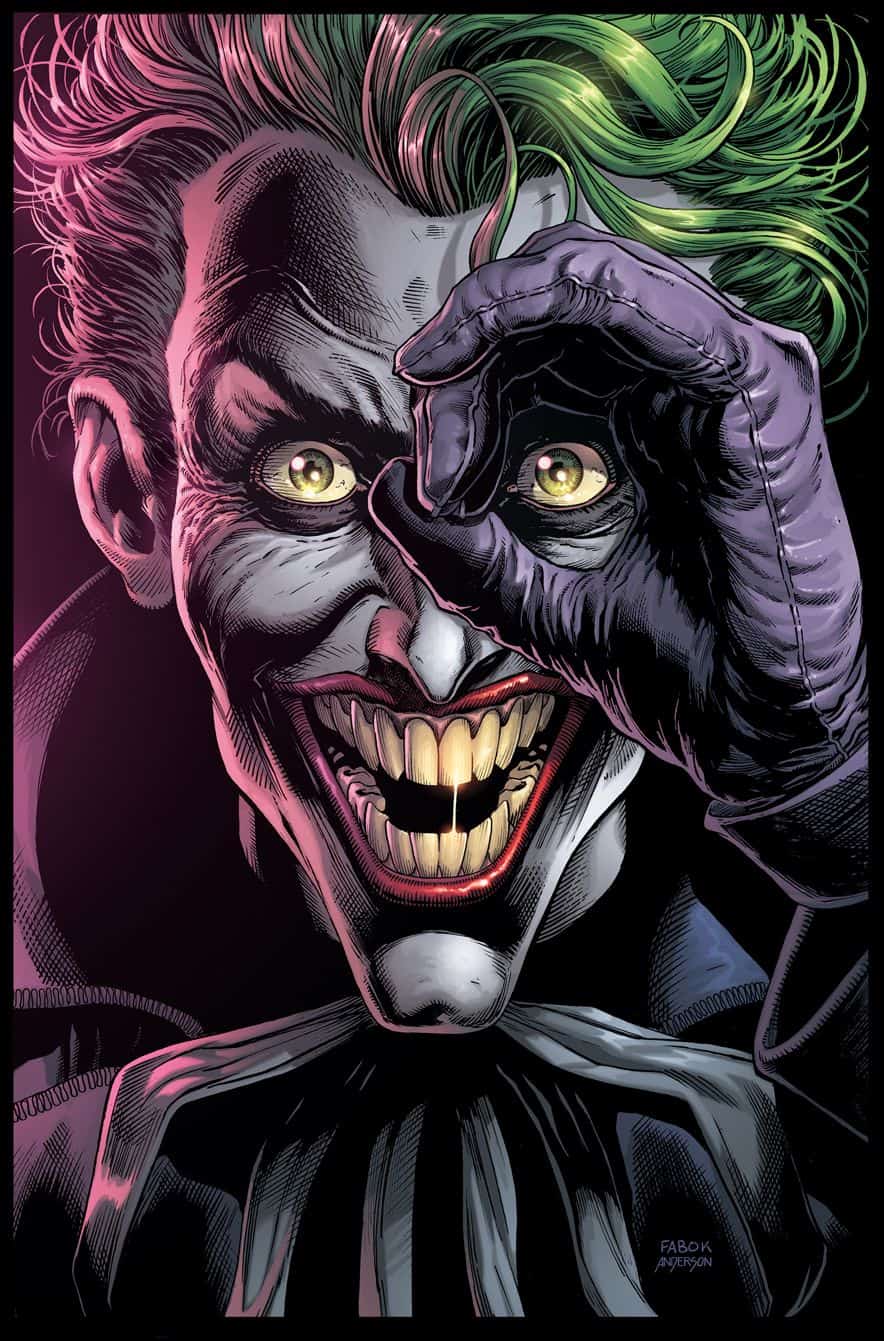 The fact this Batman: Three Jokers also begs the question of whether this story part of DC’s core continuity despite starting that way in terms of the teases. As I understand it, all DC Black Label series to date have been out-of-continuity.