A BIG-Time New Character For A4: Empyre Revealed!

What the future have in store for Marvel’s First Family in ‘Empyre’?

We’re getting closer to the dawn of EMPYRE as Marvel’s biggest comic event of 2020 starts heating up all over the Marvel Universe! Last week, Marvel.com showed you the inside of EMPYRE #1 and EMPYRE: AVENGERS #0, and today, have a look inside another part of the bombshell beginning of the EMPYRE story in EMPYRE: FANTASTIC FOUR #0!

With the focus on Marvel’s First Family, EMPYRE: FANTASTIC FOUR #0 — on sale Wednesday, April 1 — is written by Dan Slott with art by R. B. Silva and Sean Izaakse. But what does this cosmic confrontation involving the Kree and Skrulls have in store for the Fantastic Four? Editor Alanna Smith said: “Marvel’s First Family is so beloved largely because they’ve been able to grow and evolve over time—getting married, having kids, and so on. This issue is the start of another big chapter in the lives of the Fantastic Four that’ll have ripples for years to come, so you won’t want to miss it!” 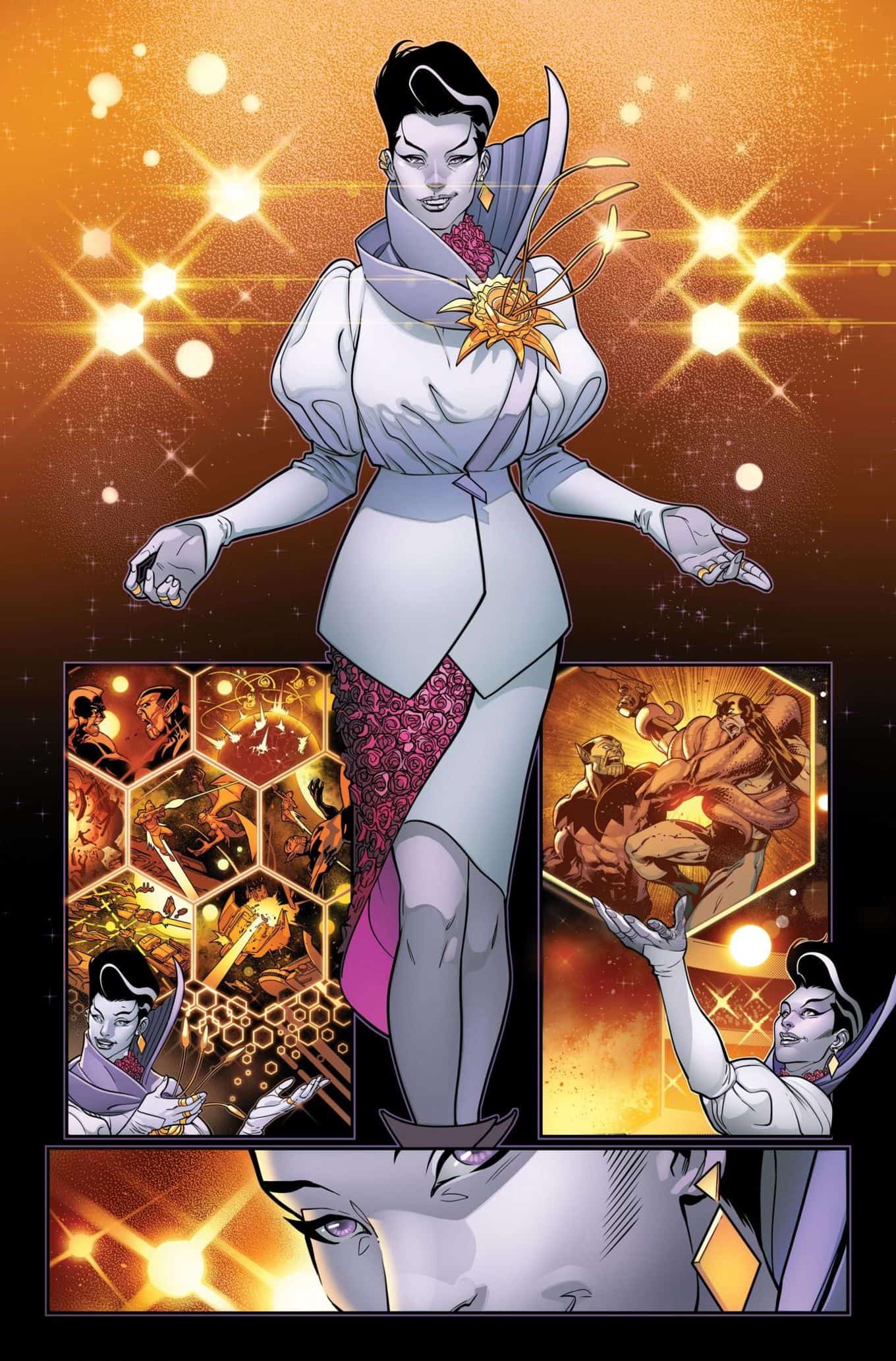 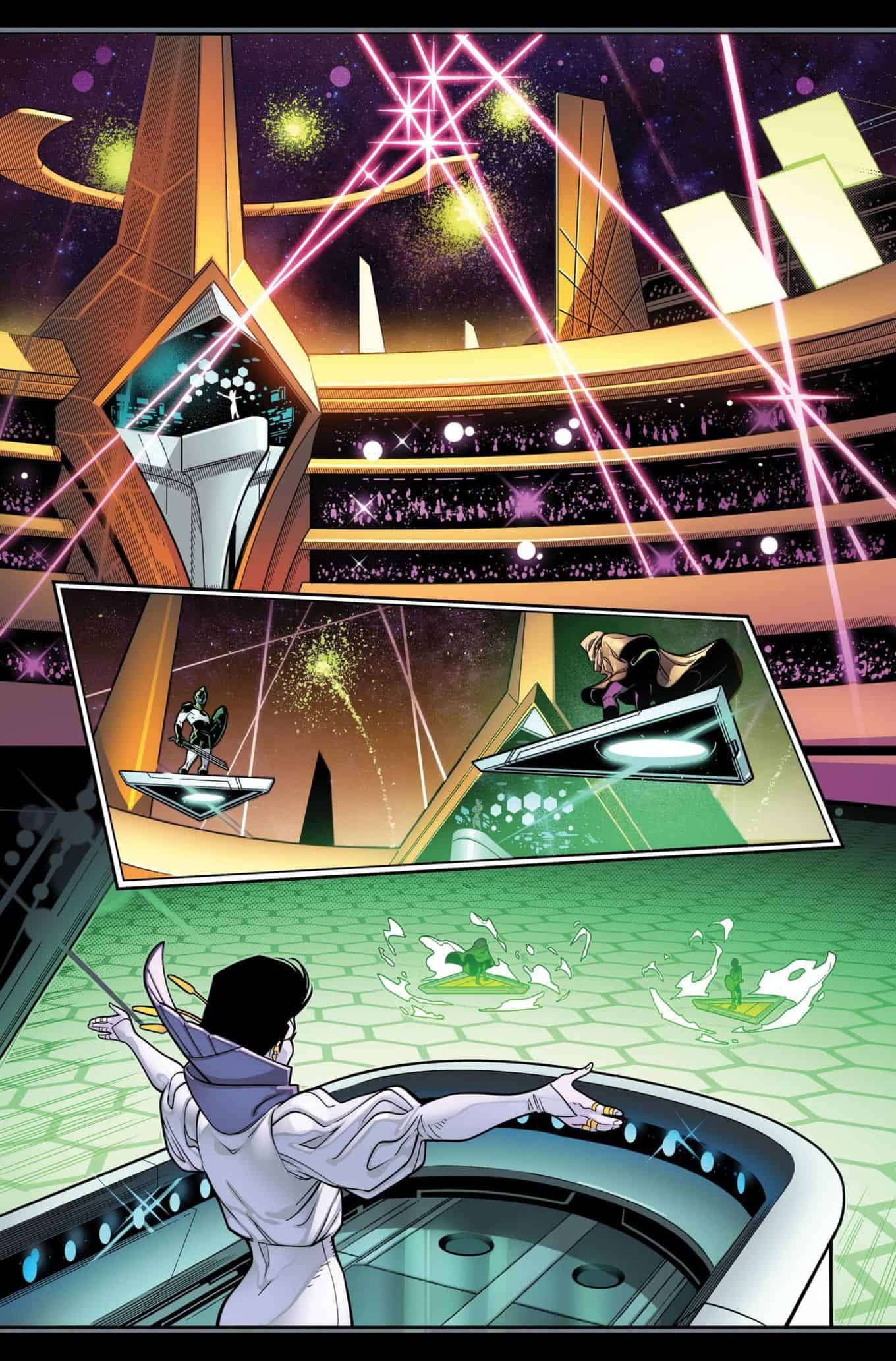 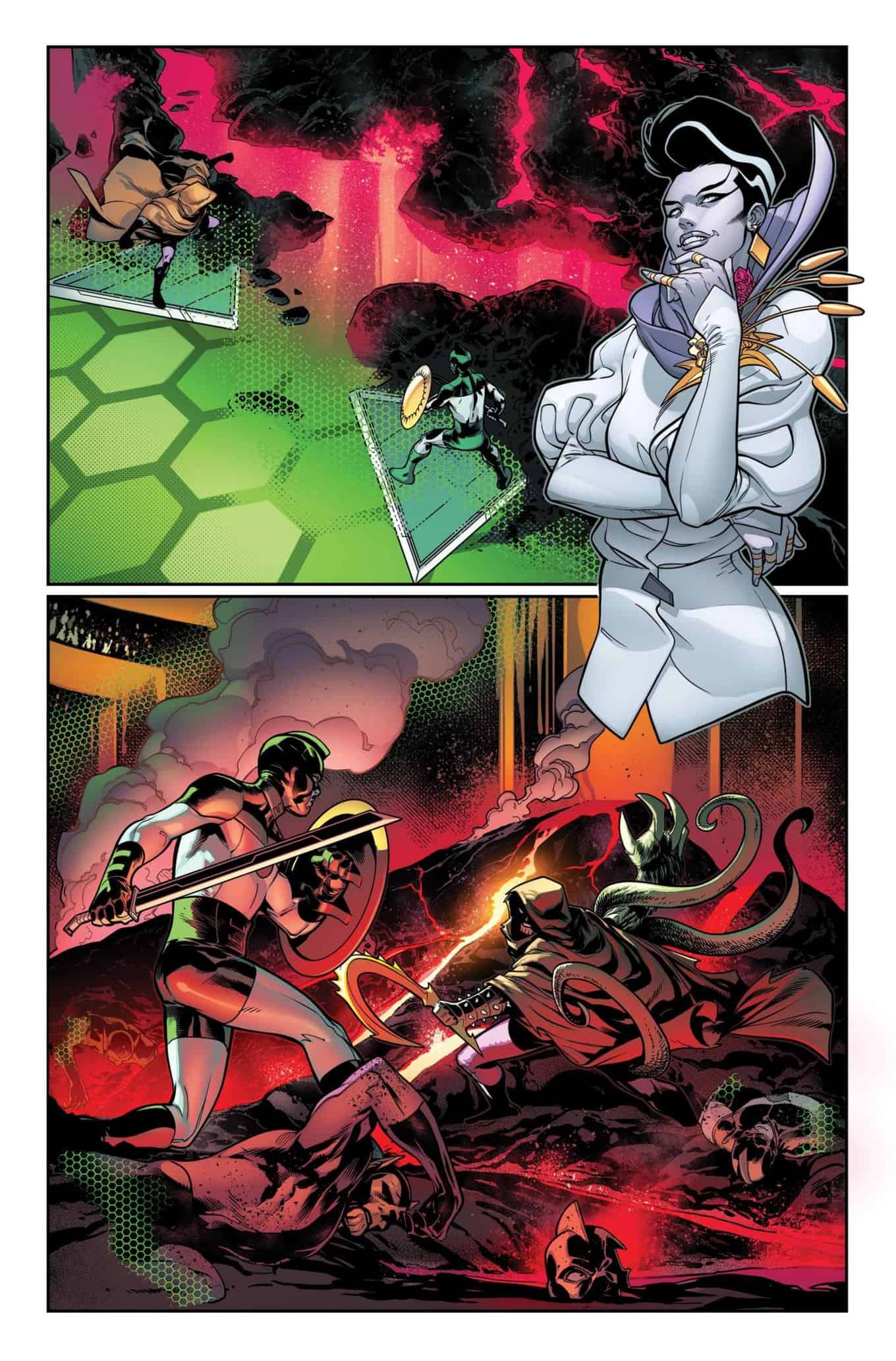 In the most unlikely of places, the Fantastic Four witness the final conflict of the Kree/Skrull War… and the fate of these final warriors will mark a stunning change in the lives of Marvel’s First Family for years to come. All this, and the introduction of a long hidden Elder of the Universe… the Profiteer! Witness the first appearance of this new, major player in the cosmos!

But that’s not all! Also on sale Wednesday, April 1 is EMPYRE: AVENGERS #0, written by Al Ewing with art by Pepe Larraz. You can have a look at more of the inside of the book at our post from last week, but here’s one page in case you missed it! 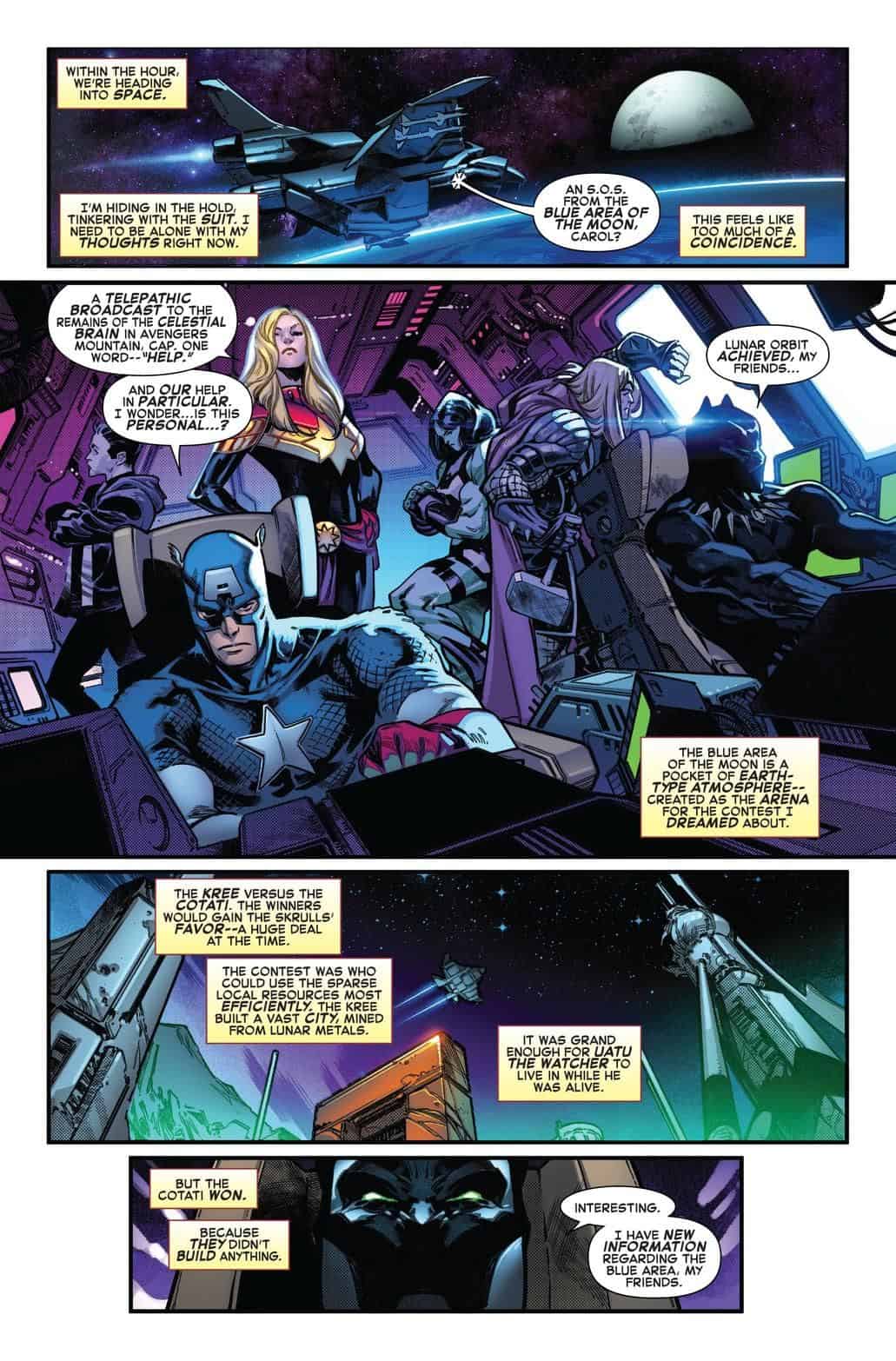 Said Smith about the events of EMPYRE: AVENGERS #0: “The Avengers have never seen the Kree and Skrulls come together like this, so naturally, it’s a pretty startling thing for them to discover they’ve cemented an alliance. But what does it actually mean for Earth, and for the Cotati who’ve taken up residence on the moon? You’ll have to read to find out!”

Maybe Ewing has some insight? Here’s what he had to say! “EMPYRE: AVENGERS #0 places the Avengers right at the heart of things, ready for a cataclysmic showdown with the Kree/Skrull Empire — and the FF — as soon as EMPYRE #1 begins. It’s also got Pepe Larraz providing some amazing action beats for an Avenger who many thought would never return. Readers won’t want to miss this one.”

As EMPYRE heats up, visit Marvel.com/empyre for all the news about Marvel’s next big comic event!

EMPYRE: AVENGERS #0, written by Al Ewing with art by Pepe Larraz, goes on sale Wednesday, April 1. Also on sale that day is EMPYRE: FANTASTIC FOUR #0, written by Dan Slott with art by R. B. Silva and Sean Izaakse. Pre-order your copies today online or at your local comic shop! 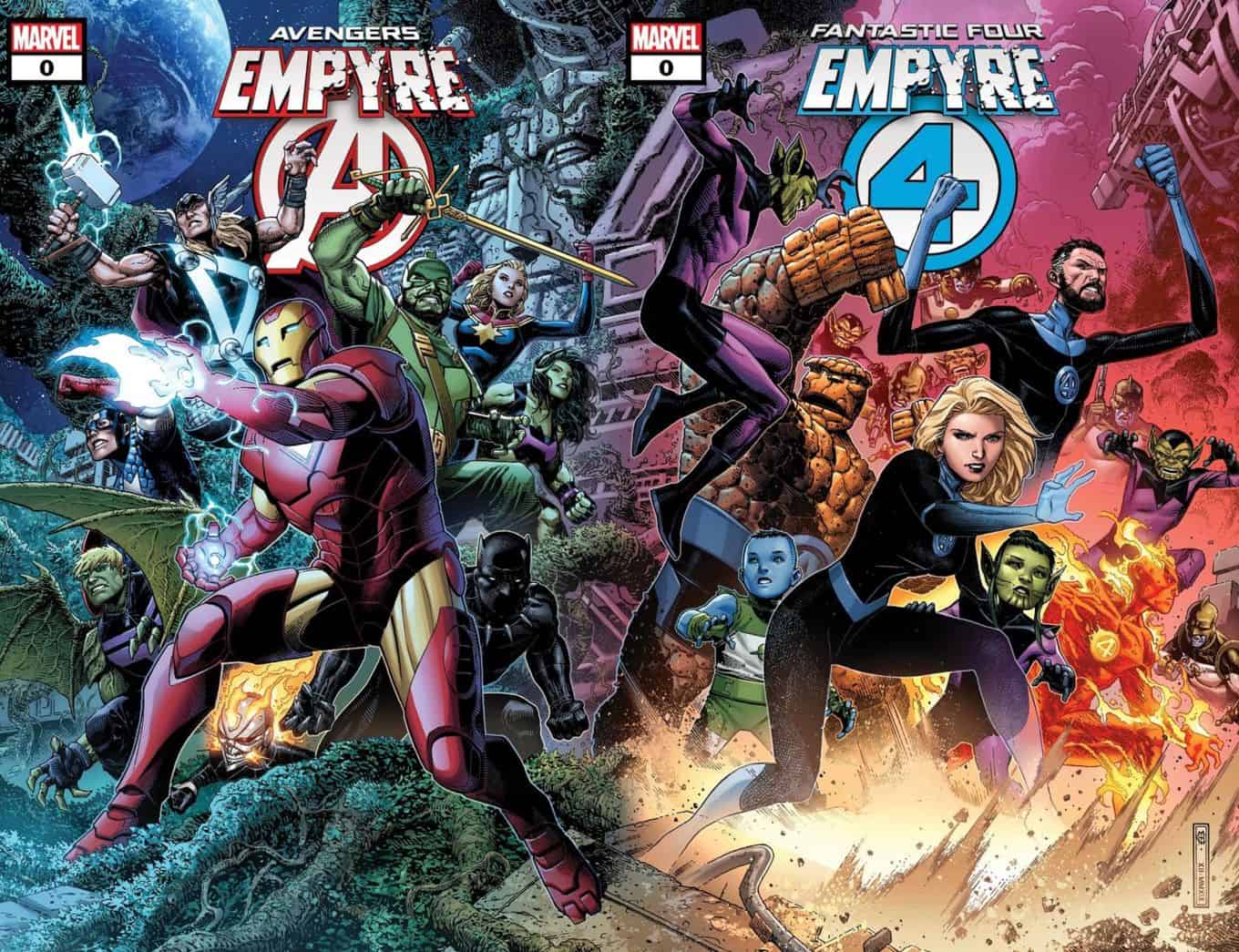