Darkness Falls Of Marvel’s Multiverse As Heroes and Villains Unite? 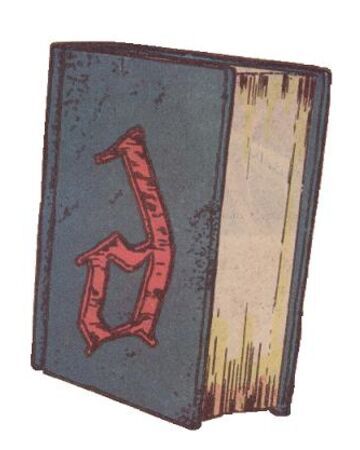 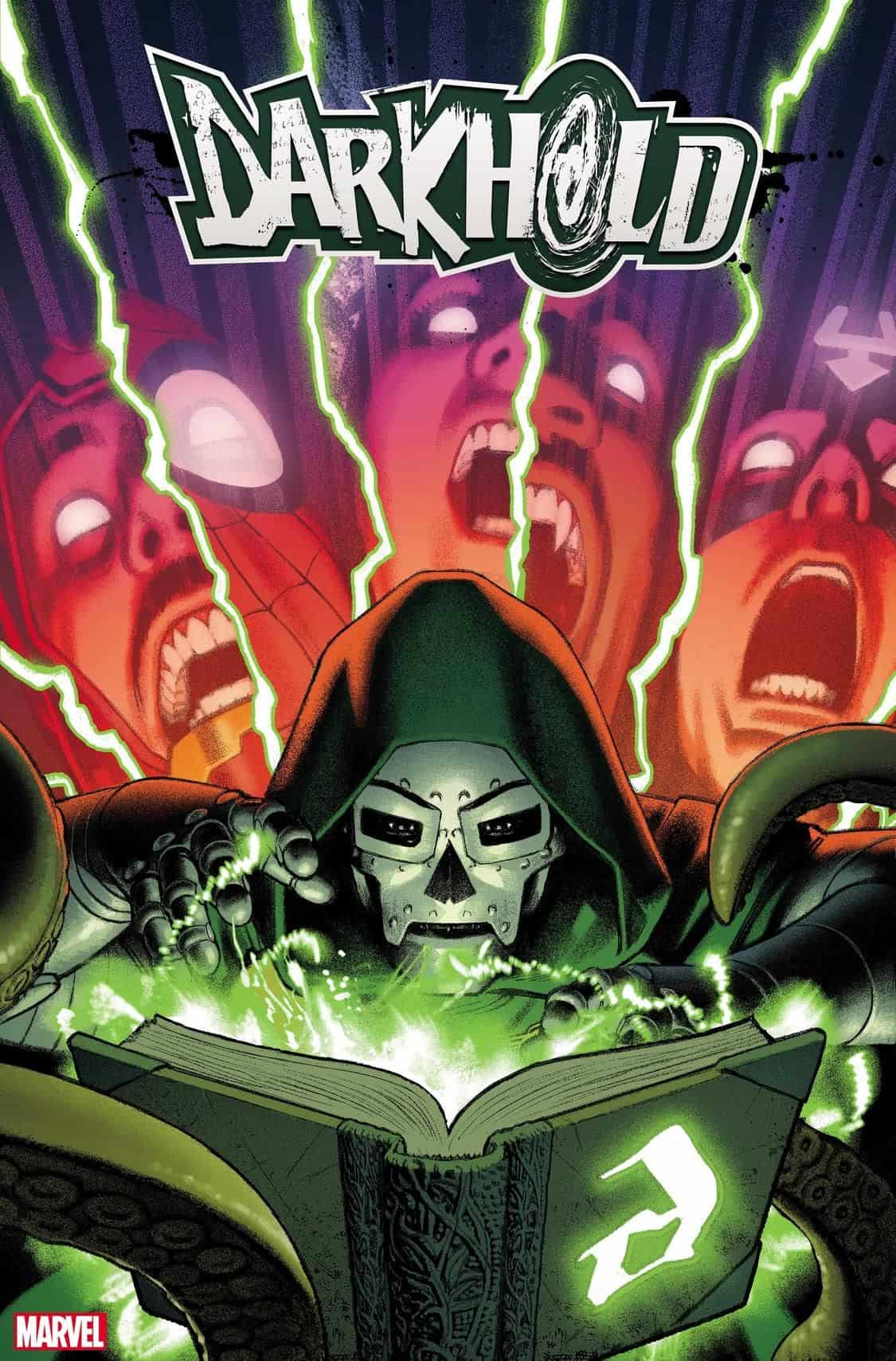 ENTER THE PAGES OF THE DARKHOLD —AND LOSE YOUR MIND IN MIGHTY MARVEL FASHION!

Critically acclaimed writer Steve Orlando makes his Marvel debut with a story that will delight and terrify! For hundreds of years, scholars and heroes alike have searched for the complete text of the Darkhold—AKA the Book of the Damned, written by the elder god Chthon. Now one of the greatest sorcerers in the Multiverse has found it—and Chthon has found him. To save them all, the Scarlet Witch must gather the world’s greatest heroes…and unleash their inner darkness.