Writer Tom King left Batman and a new 12 issue Batman / Catwoman maxi-series had been announced in May 2019 as forthcoming; so an announcement that’s almost one year old. 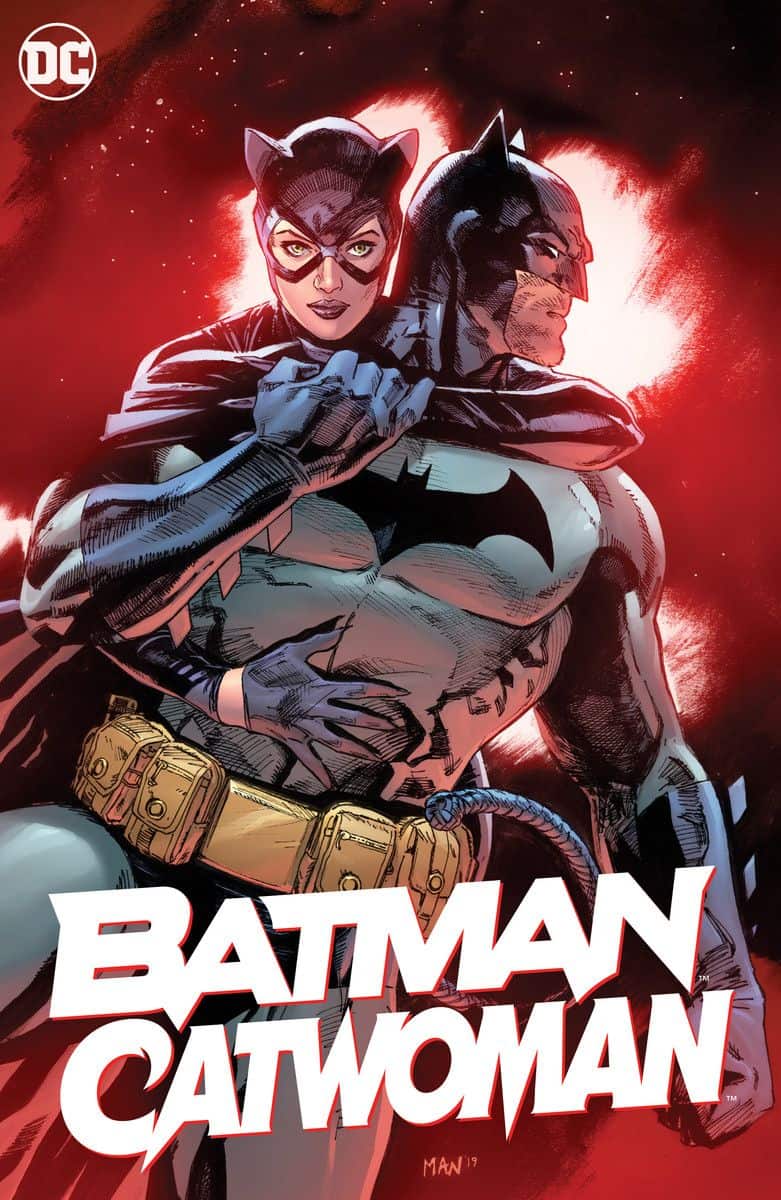 Then we had a pregnant Selina Kyle teased alluding to the child being hers and Bruce Wayne’s.

Well, it appears that the new series will likely be announced for later in 2020 and well after the in-continuity revelation of the pregnancy in Catwoman’s 80th Anniversary 100-Page Super Spectacular #1 (spoilers here) set for release on April 15, 2020. 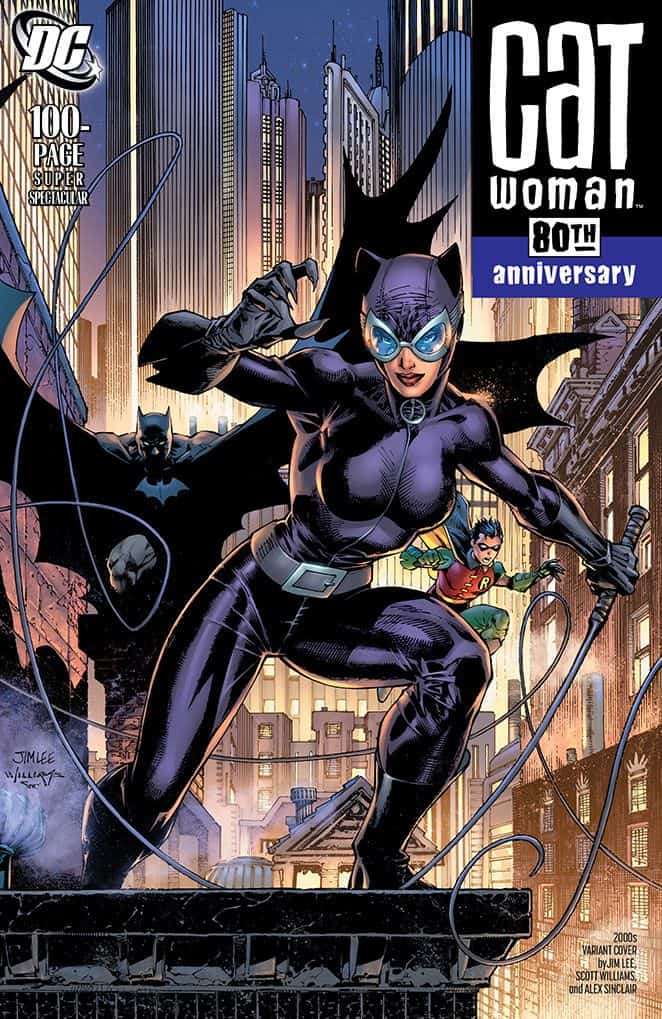 The delay of the launch of Batman / Catwoman has yet to be explained by DC Comics or the book’s creative team.