Spider-Man Is Non-Stop Amazing! Solicitation and covers below.

Get ready for the most action-packed, pulse-pounding, adrenaline-pumping comic OF ALL TIME! As the name implies, once you read page one, panel one, SPIDER-MAN DOES NOT STOP! A mystery at Empire State University thrusts Spider-Man into an adventure that starts in uptown Manhattan and will take him around the world, pitting him against Marvel Universe villains old and new and give you a Spider-Man adventure (and Spider-Man) the likes of which you’ve never seen.

THIS BOOK IS NOT FOR THE FAINT OF HEART, SO CHECK WITH YOUR DOCTOR BEFORE READING!

• Sin Eater has leveled up and is looking for more sins to eat.
• His new target? A place with plenty of sins to go around: Ravencroft Institute for the Criminally Insane.
• Spider-Man faces a conundrum he hasn’t faced before, and it is messing him up.
• We are one month from AMAZING SPIDER-MAN LGY #850 and it is going to be a doozy. 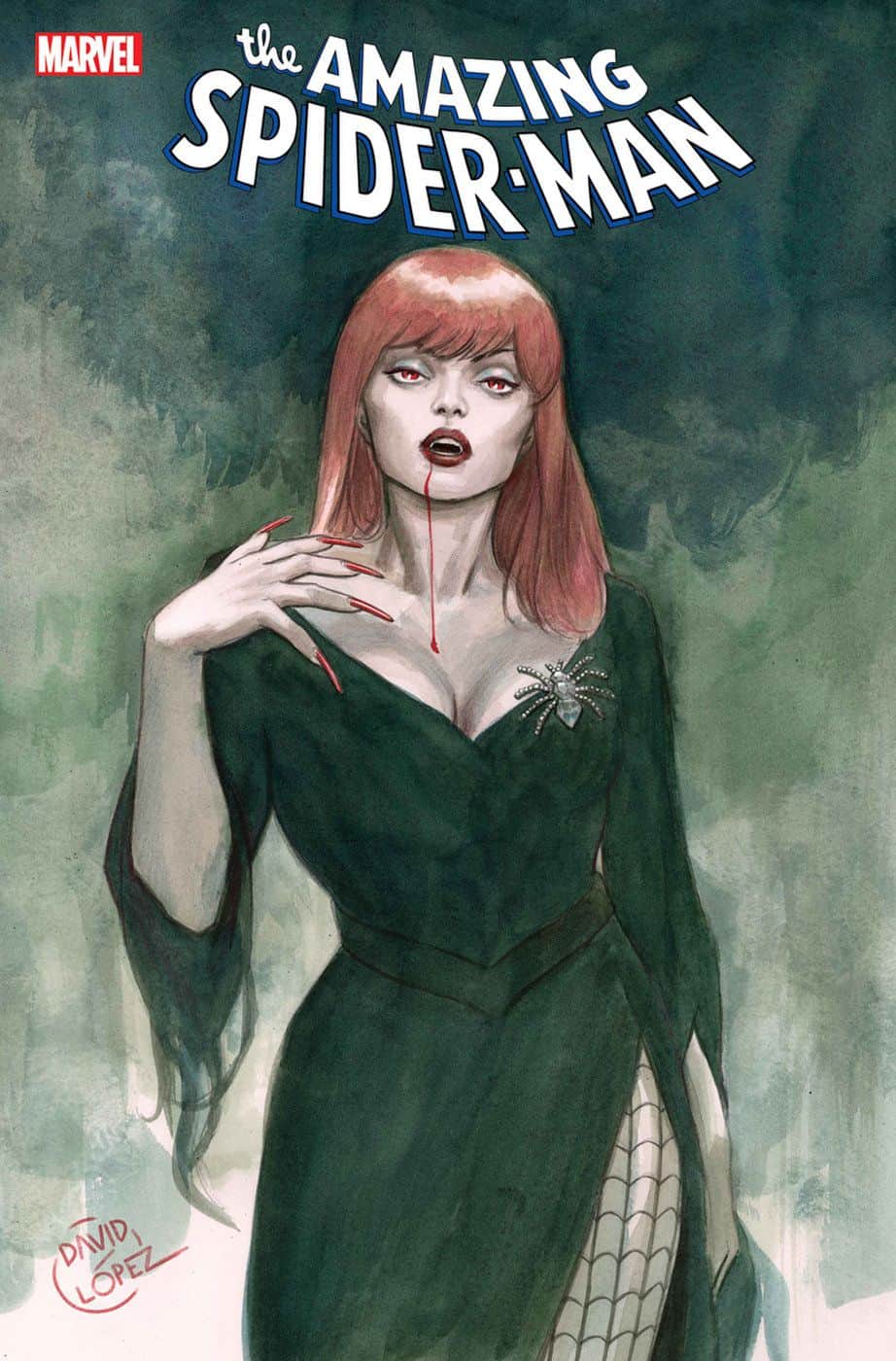 • Spider-Man has been pushed harder than he has in a very long time and in ways he has never been before.
• How far can he be pushed before he breaks?
• Who he has to face this issue is going to answer that very clearly as we are one issue from AMAZING SPIDER-MAN LGY #850!