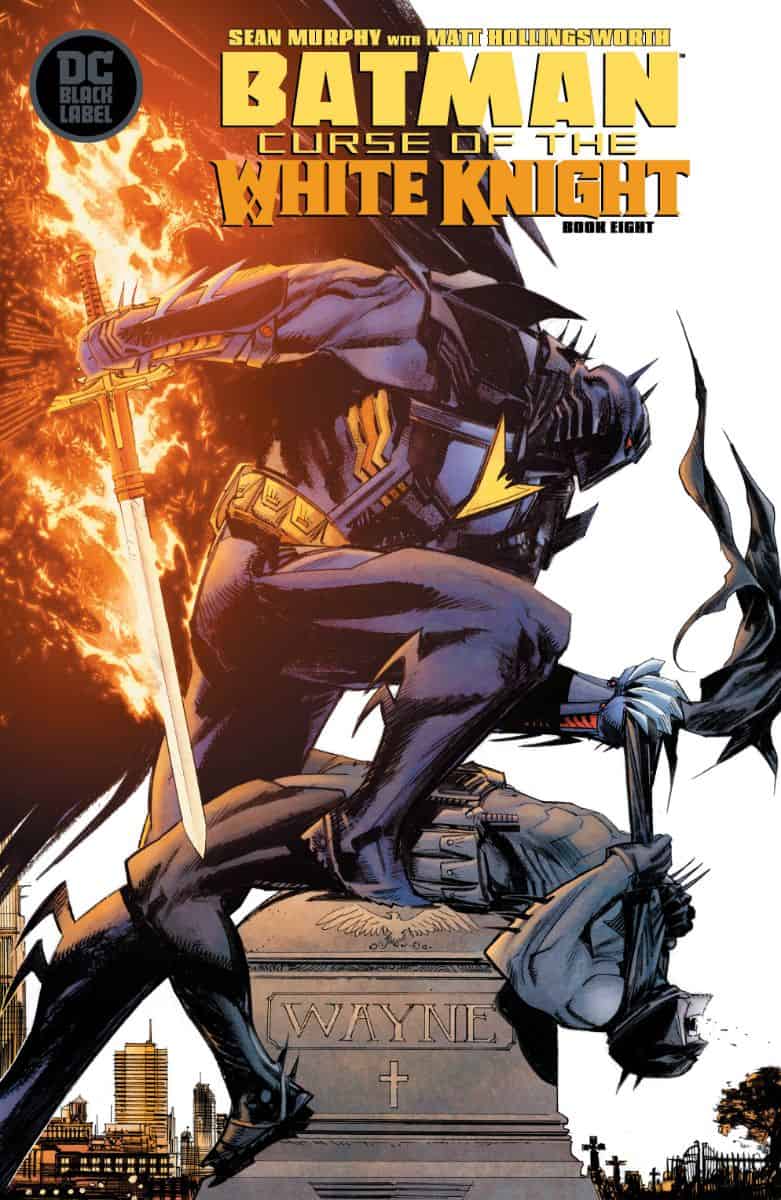 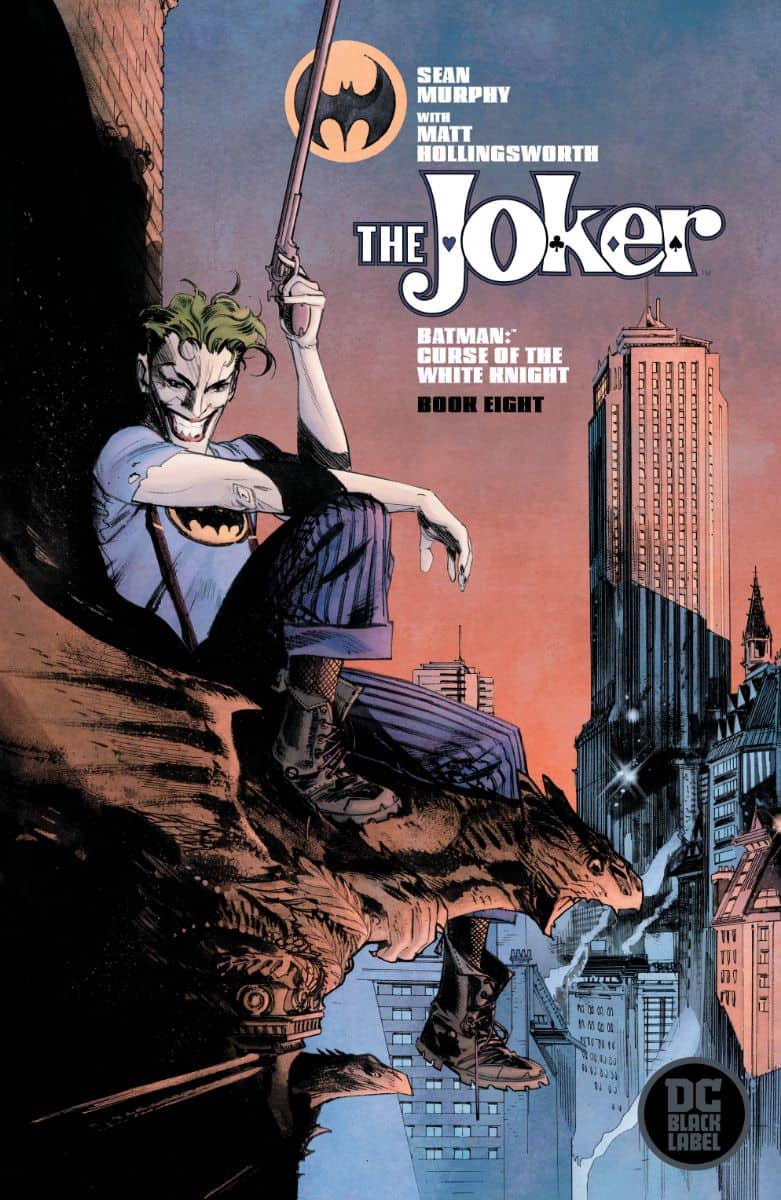 Before we begin, here’s what readers need to know heading into the finale of this DC Black Label series via a house ad used by DC Comics recently.

With that, Azrael really wants to die at Batman’s hands and Batman reluctantly complies in the heat of battle. 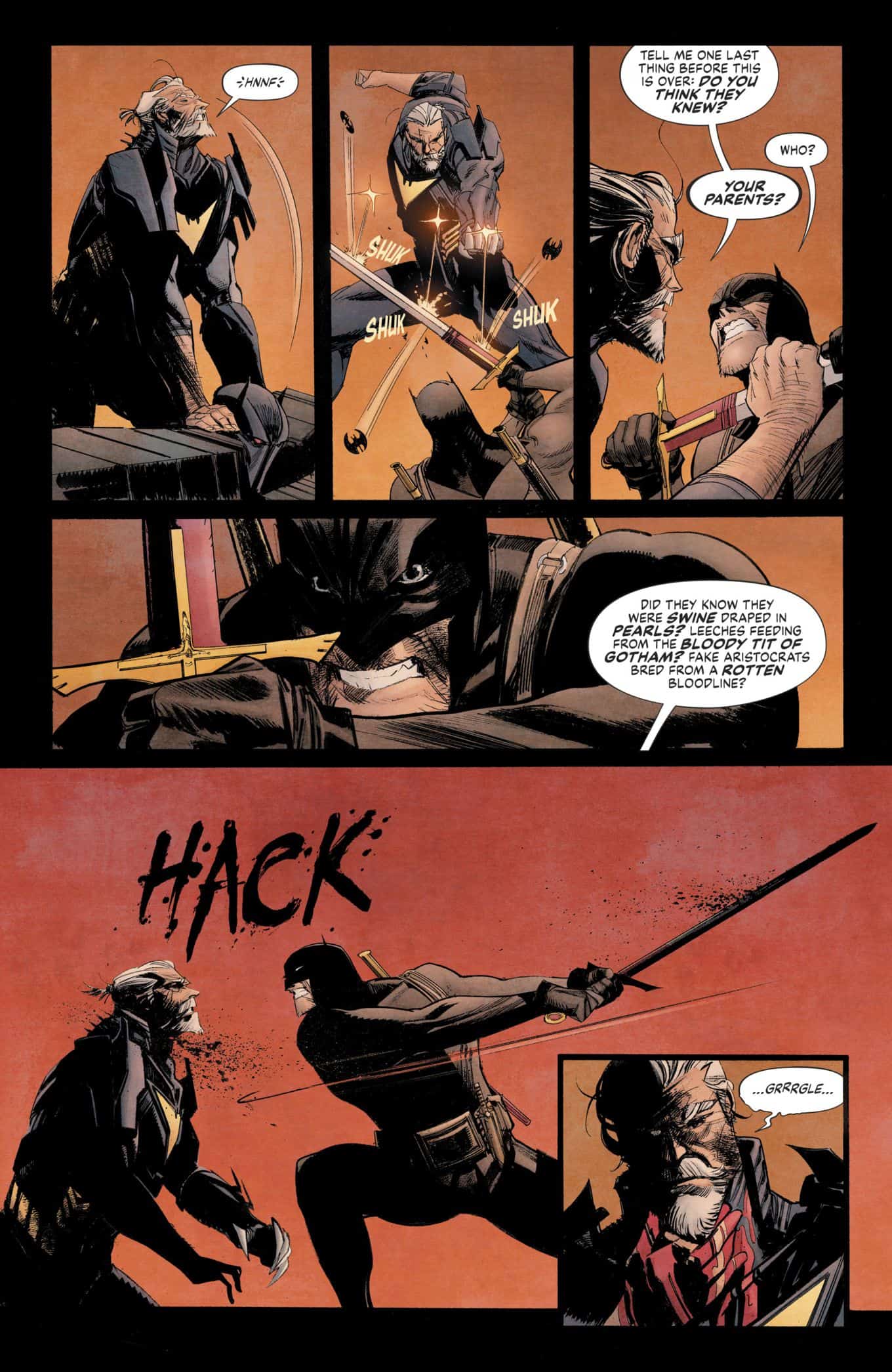 Batman gets his first aid kit, but… 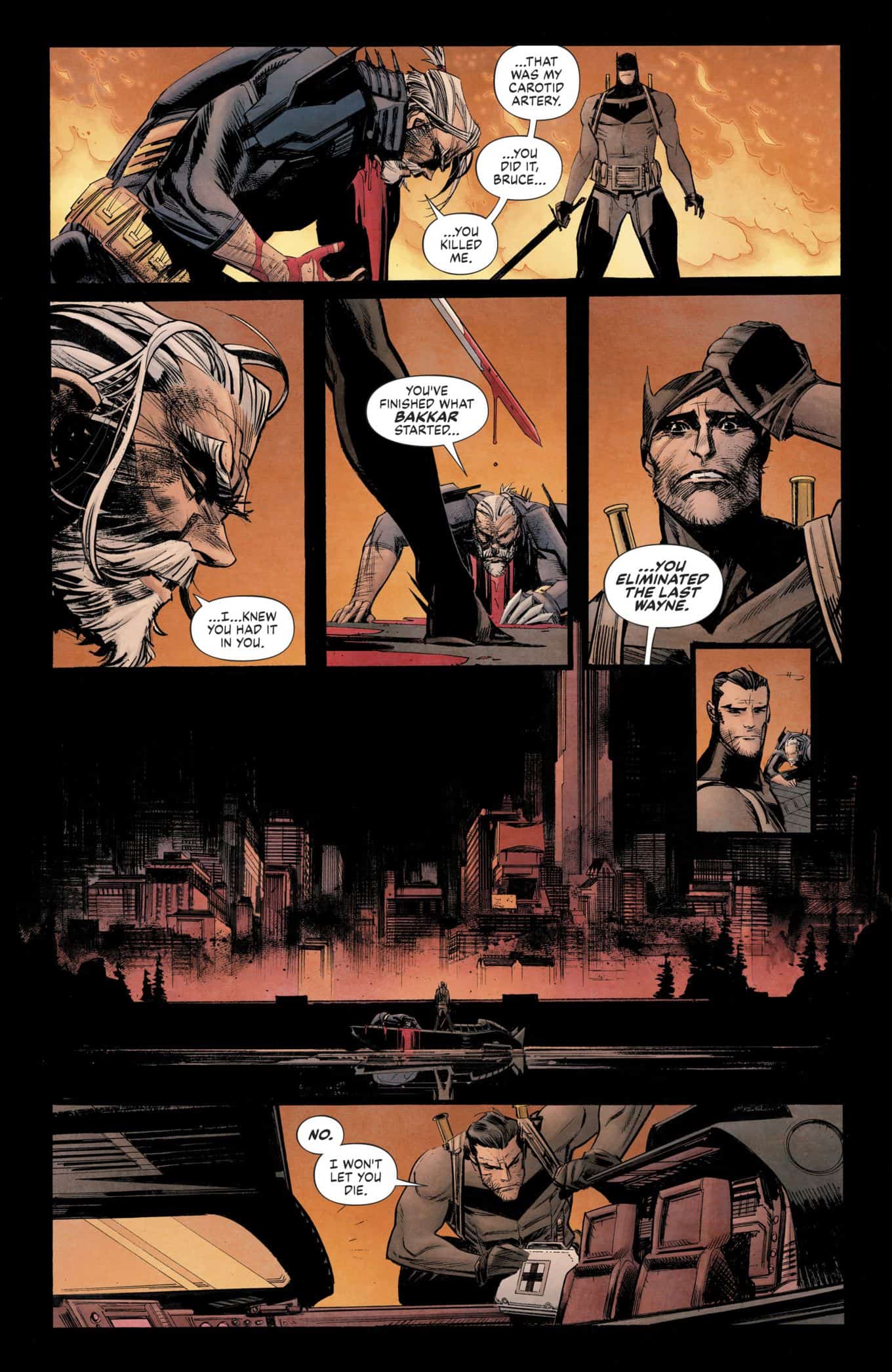 ..Azrael still dies as a bit more of his past is revealed. 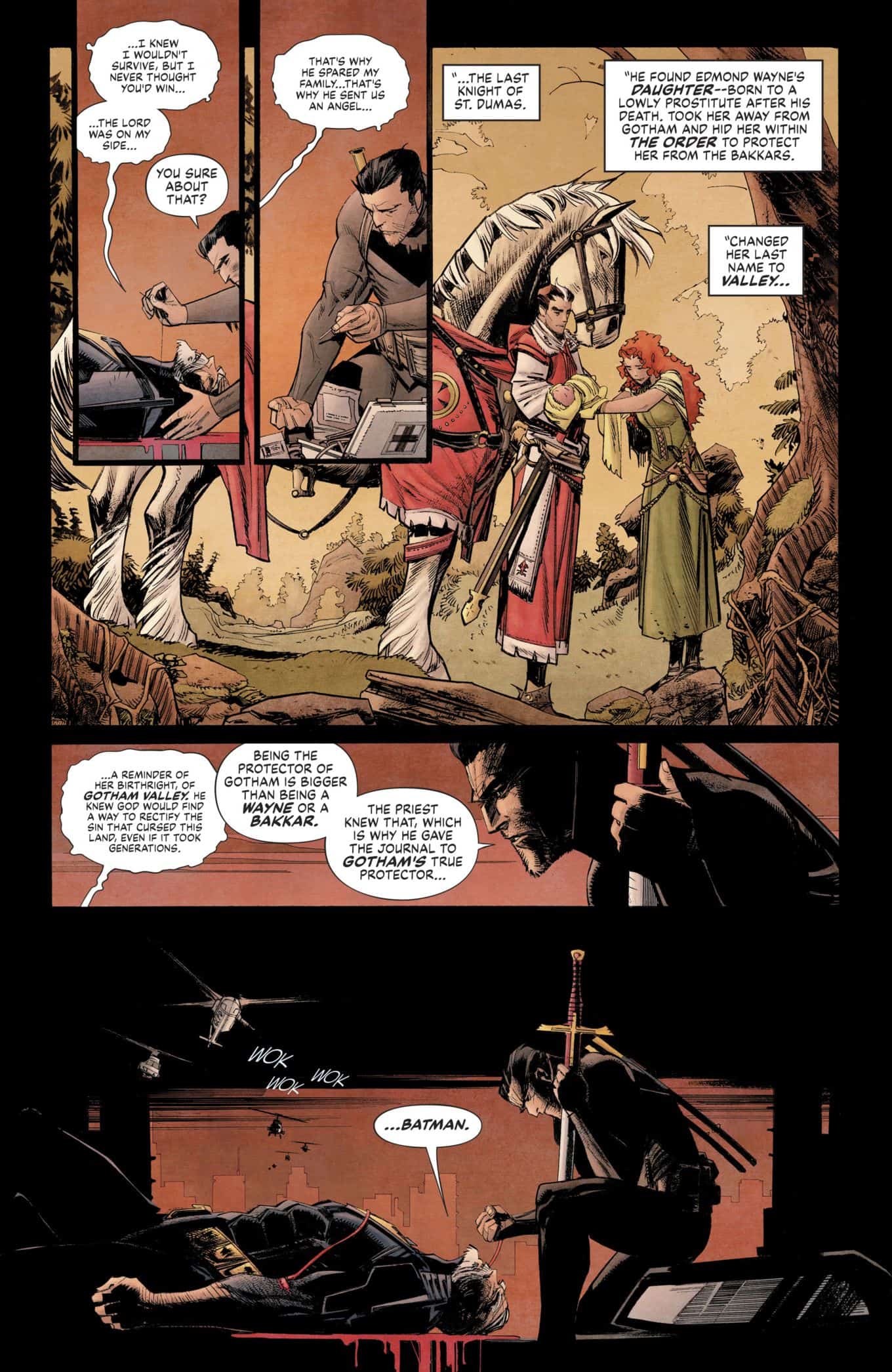 Batman turns himself on the end, but… 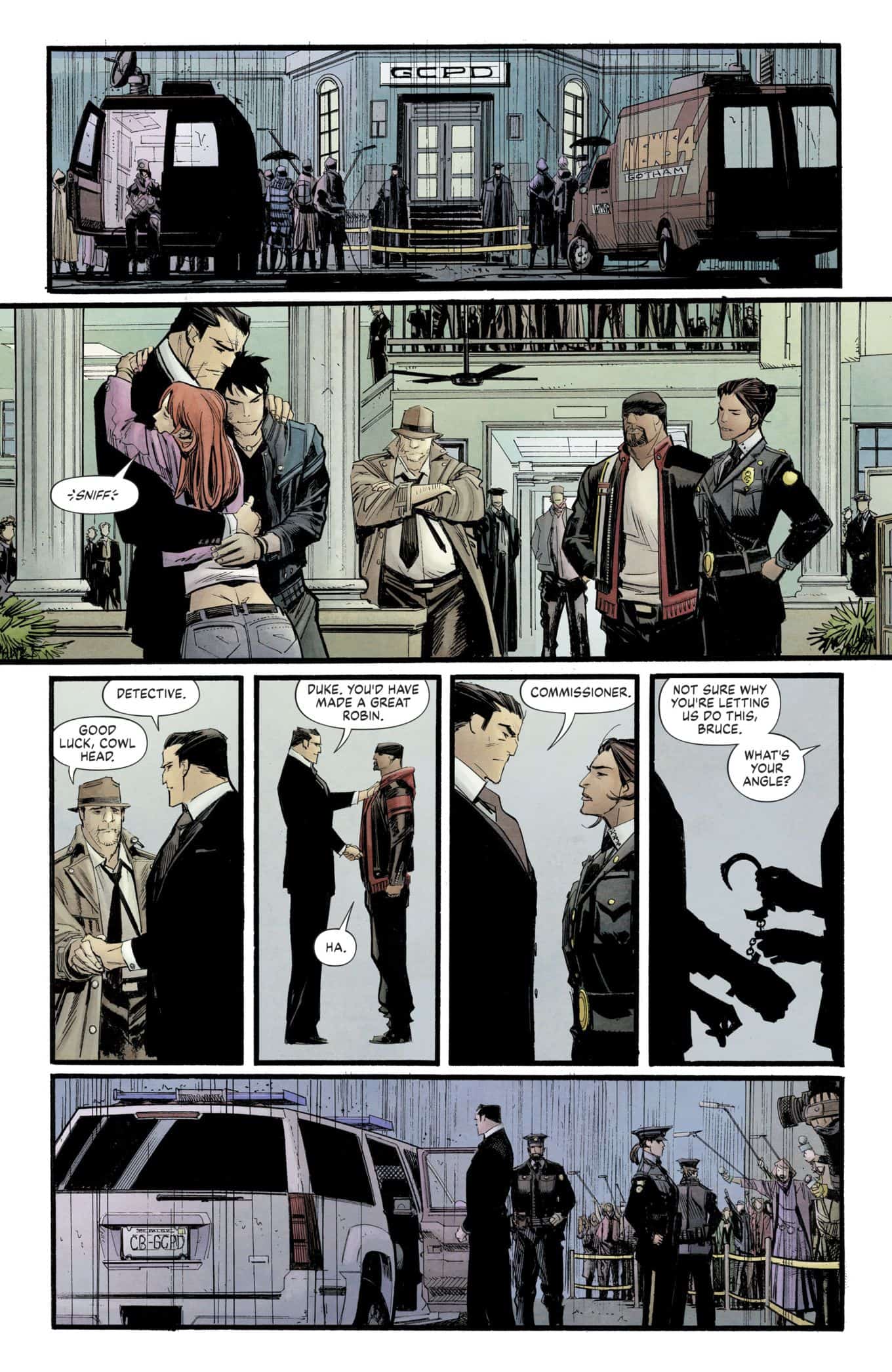 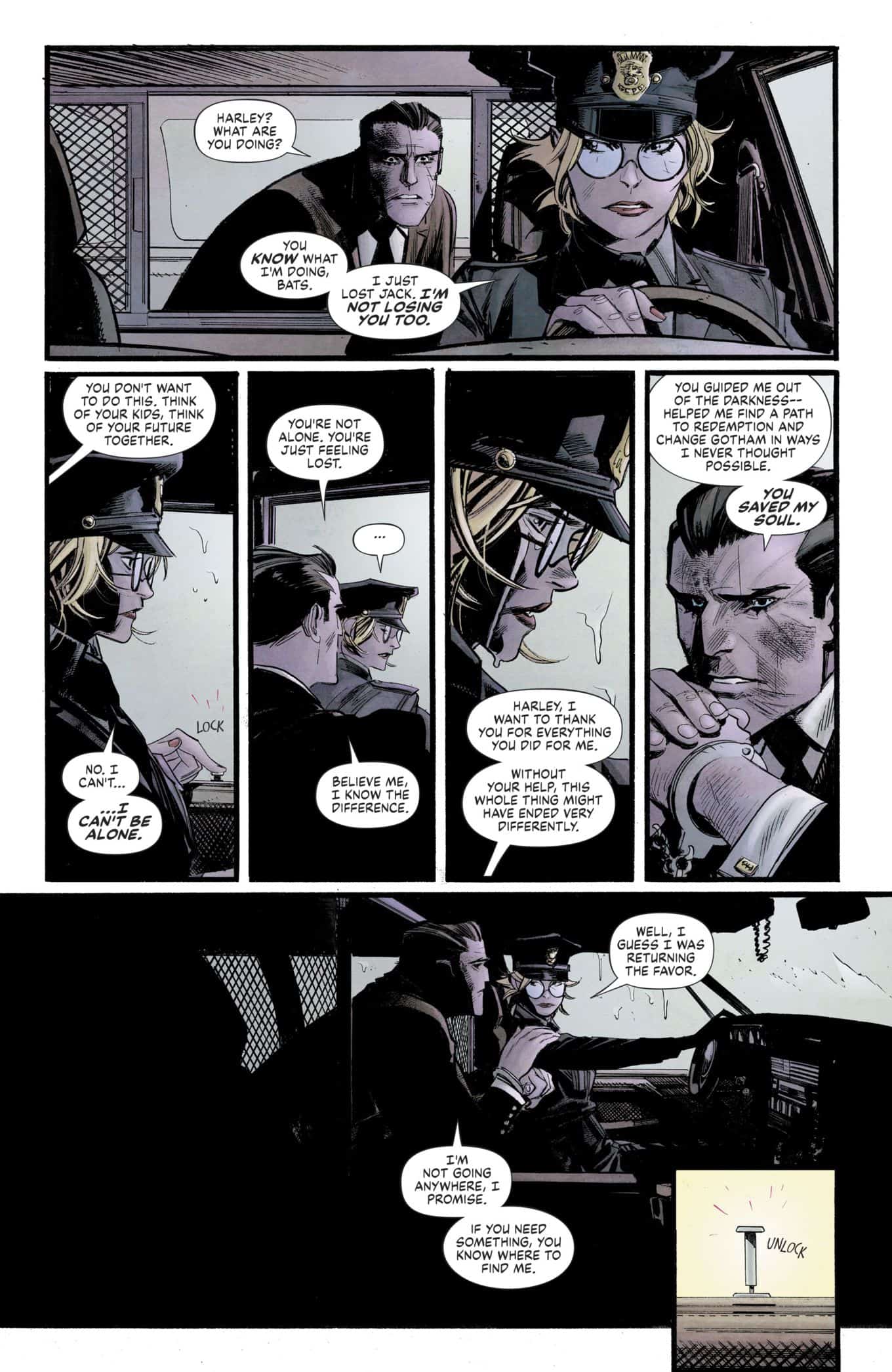 Batman will have none of it; despite loving her and decides to head to prison. 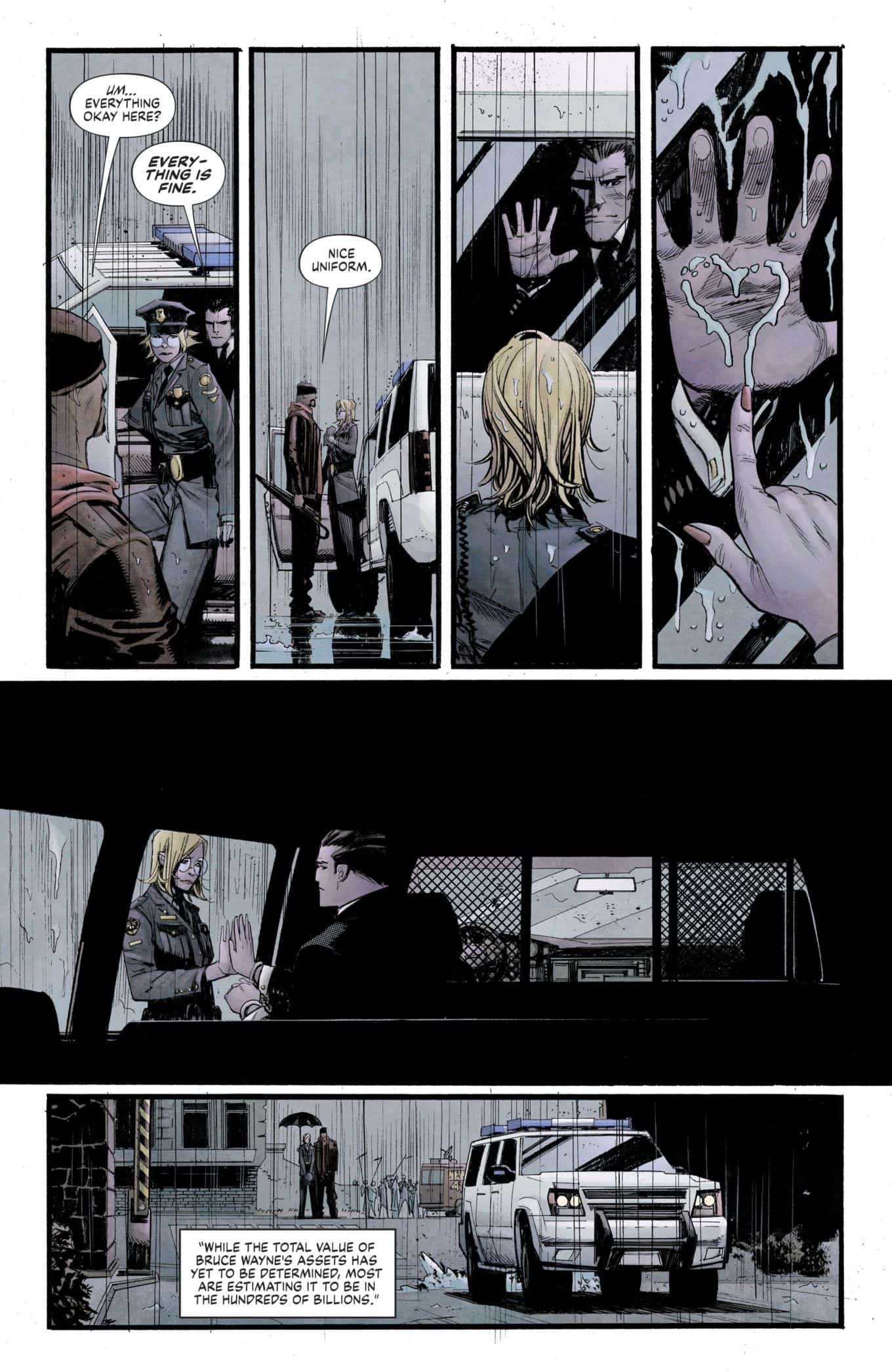 News reports reveal that trial of Bruce Wayne is coming as… 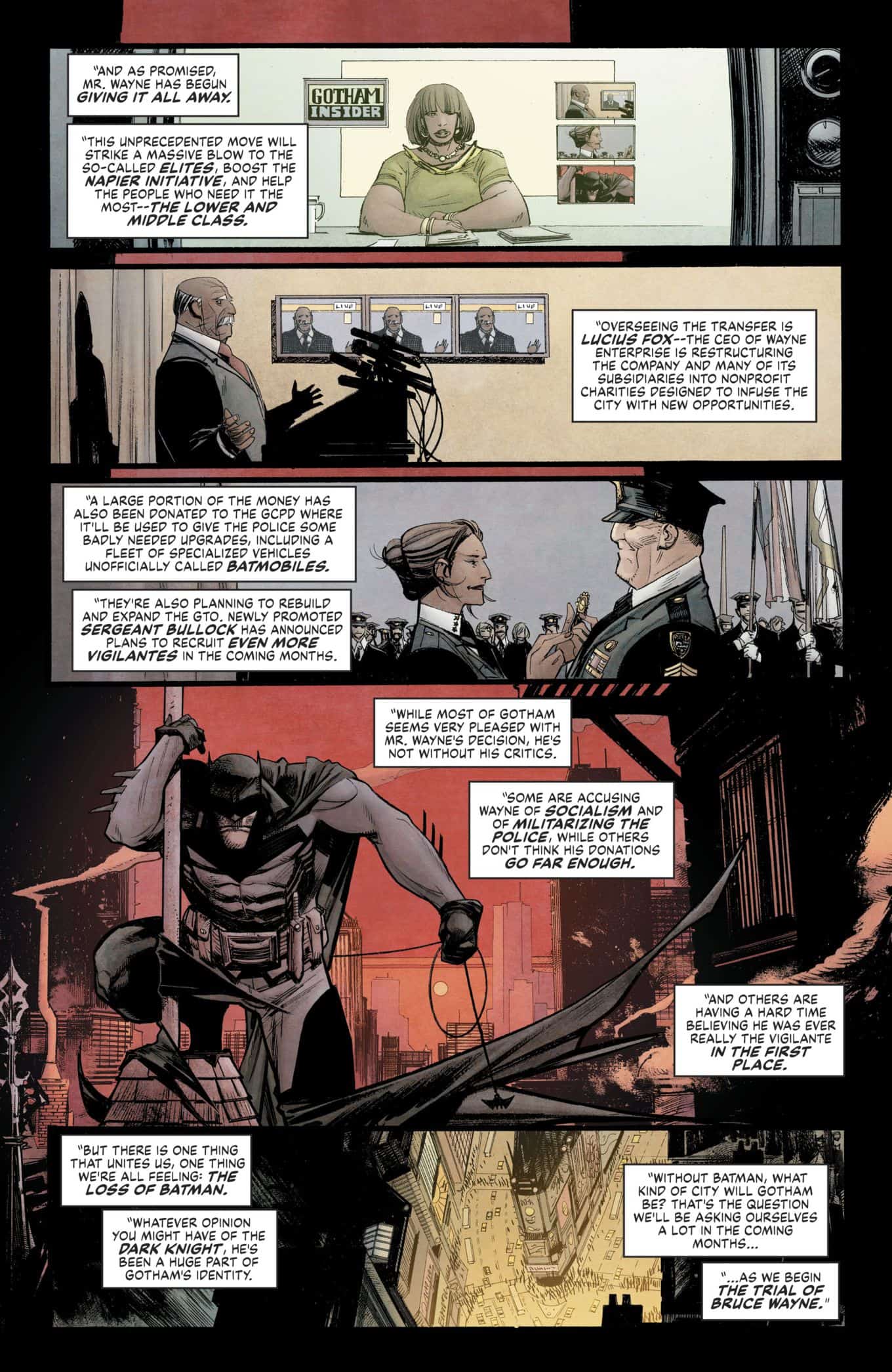 …the book ends with Batman being visited in prison by Jason Todd. 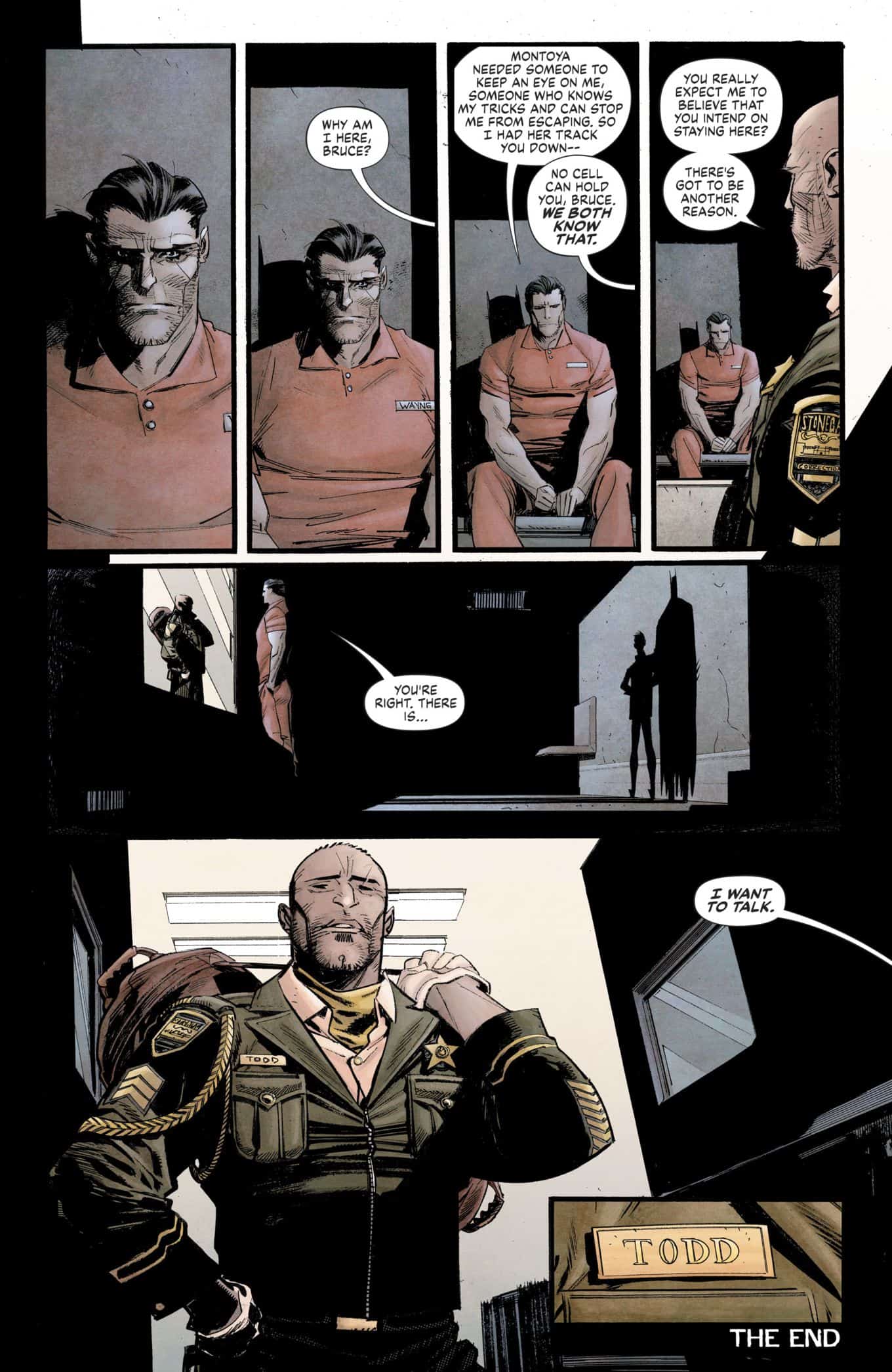 No Joker looking as Joker per the variant cover of this issue appears in the book.

An intriguing extended battle in this issue with Nightwing even appearing to plead with Batman to be Batman not Azrael. Awesome art. A fun yet dark book. 8 out of 10.