DC was criticized by retailors, other publishers and creators for having an alternate distribution model for print comics in the works as well as a digital comics plan that was to be the status quo even without same-day print counterparts. At the same time, DC Comics sole publisher Jim Lee also announced a charitable effort on his part personally to help struggling retailors during these uncertain times.

Well, considering all that, DC’s digital plans have changed. Instead of releasing all of its regularly scheduled new comic book content on April 1, 2020 without their print counterparts, Comixology no longer has that DC catalogue queued up; just 3 new comic books are being released which are its digital first titles as follows. 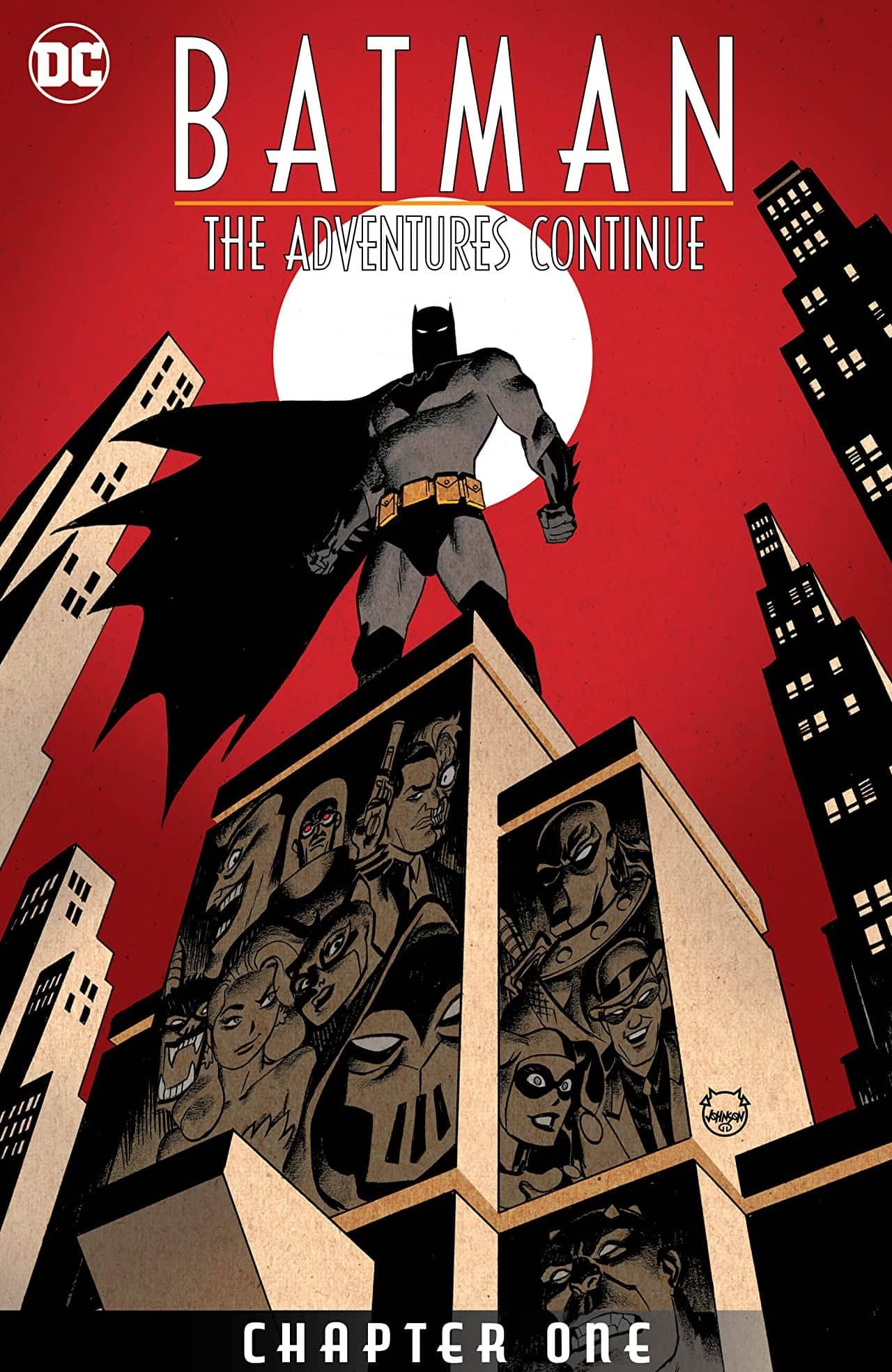 From the visionary producers of Batman: The Animated Series comes all-new stories in this seminal animated world. In this opening chapter, S.T.A.R. Labs in Gotham City is attacked by a giant robot that steals an entire room from the laboratory. Who’s controlling the robot? How will Batman stop the mechanized menace? And what does it all have to do with Lex Luthor’s sudden appearance in Gotham?

The Shogunate has our team on the ropes and it’s power is overwhelming. Can the united might of team gen:LOCK stop this towering menace and save Osaka, or will the city burn to the ground?

Raven’s letter to Trigon reveals her spookiest moments at camp. 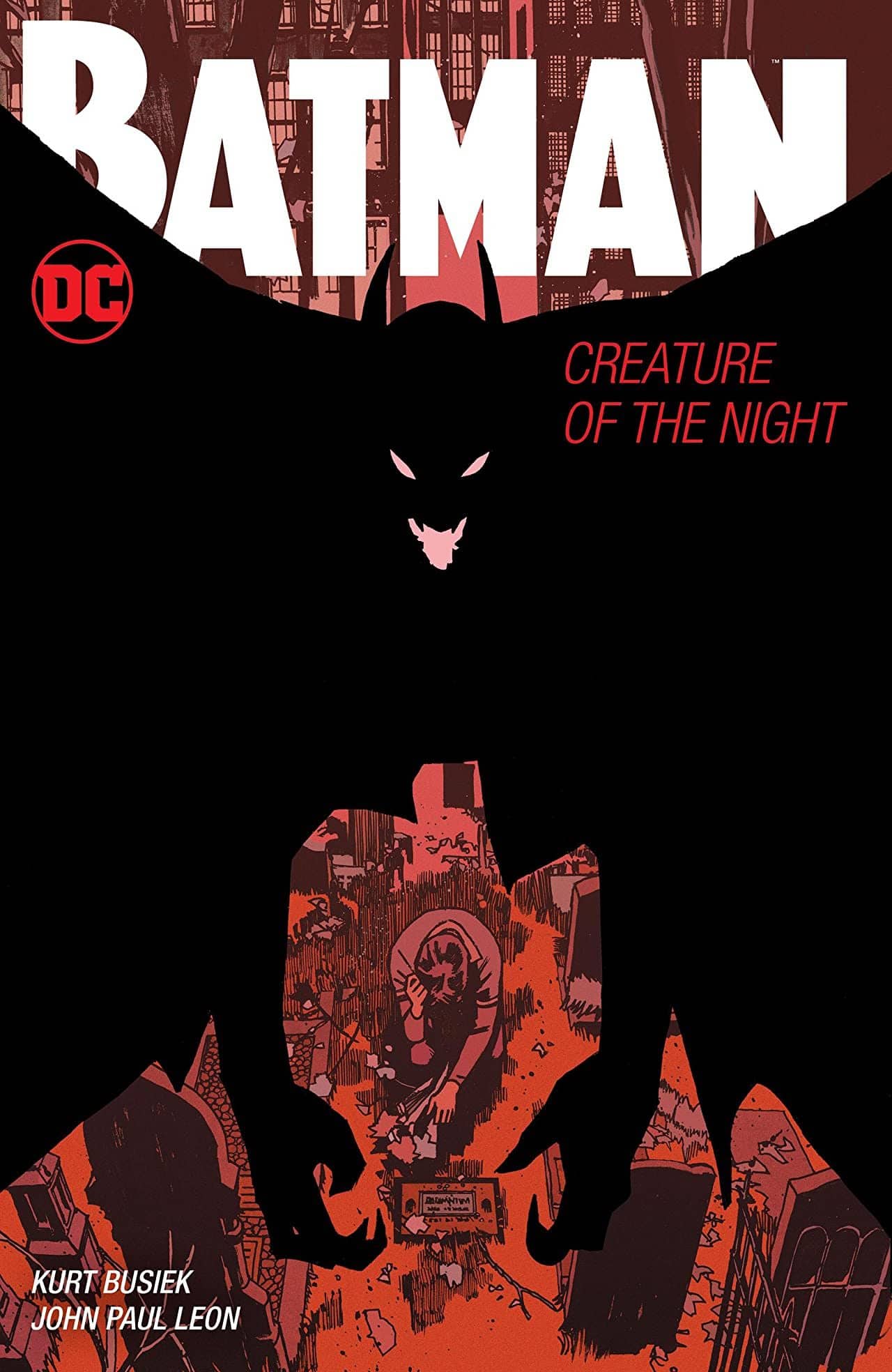 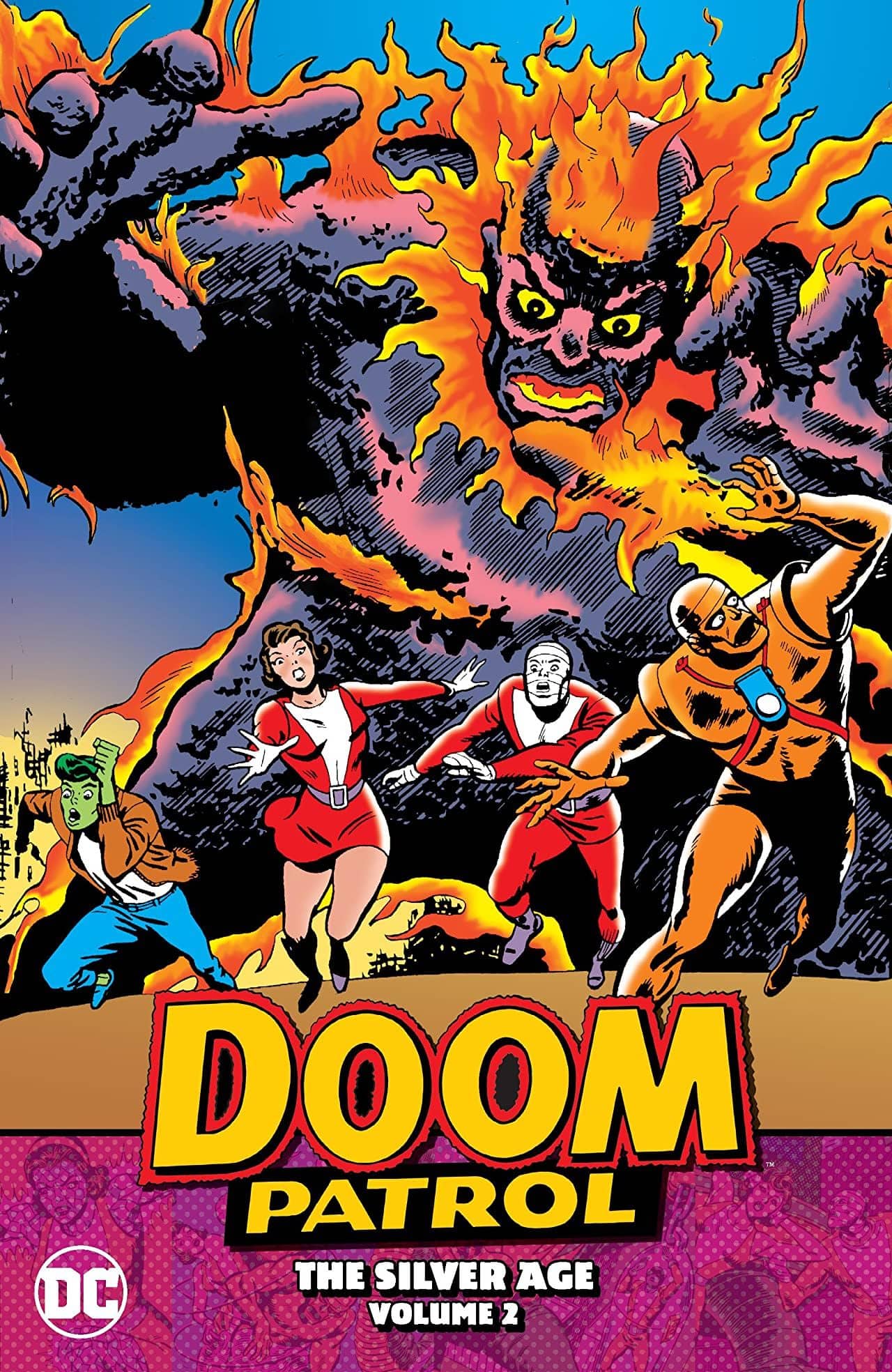 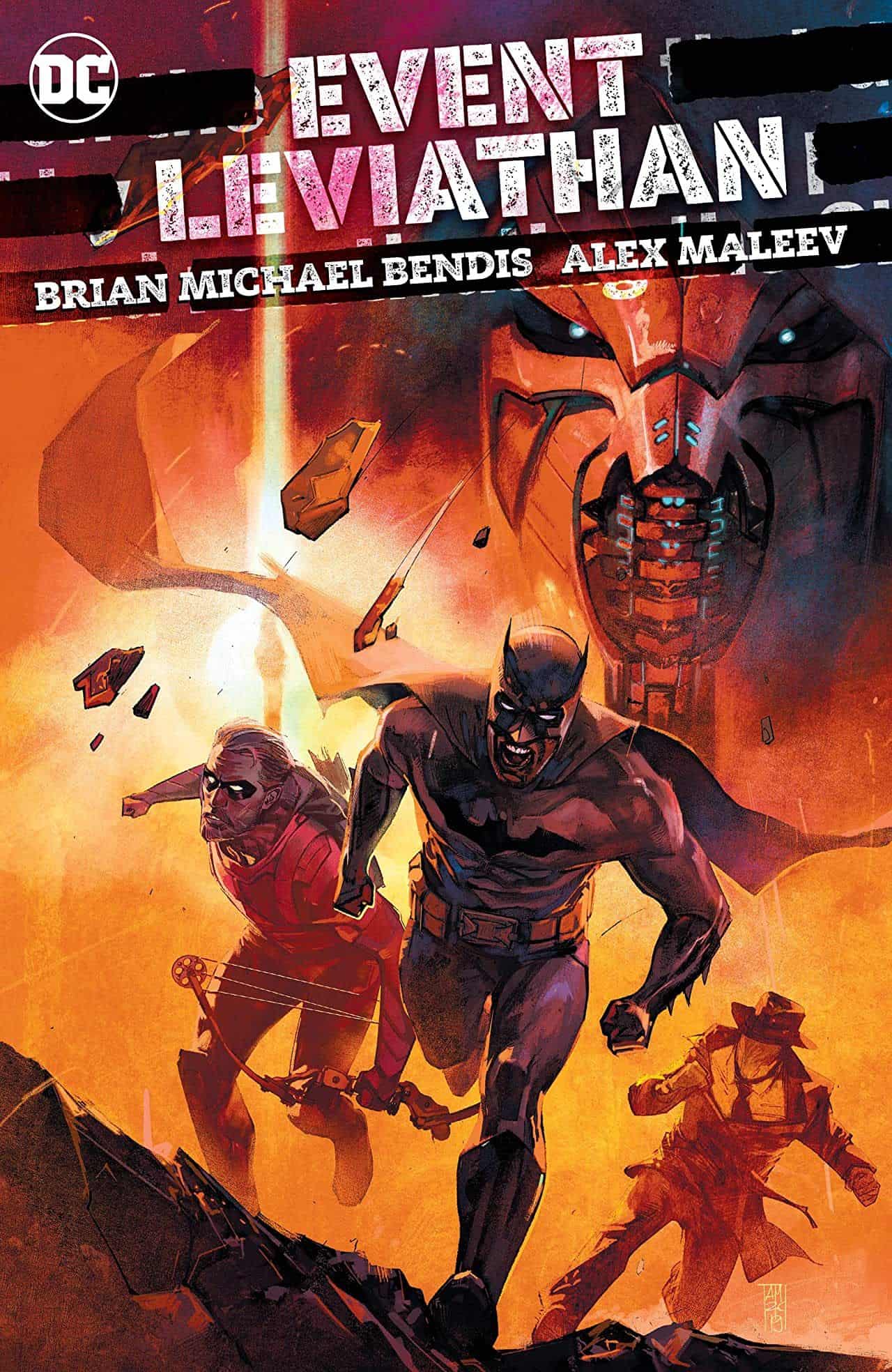 Justice League of America: The Nail: The Complete Collection

There are 98 other bits of comics publisher content available on Comixology this week including, at press time, all of Marvel’s previously scheduled new digital content and collected editions per their “revealed” digital plans following their retailors support plans. Will Marvel change their plans too despite not clearly articulating a digital plan yet, but seemingly having one? Stay tuned.