In addition to the strap being red we learned a few things.

Naming a belt after the TV station you’re on? Interesting. Well, we have 1/2 of the opening matches of the tourney so far. 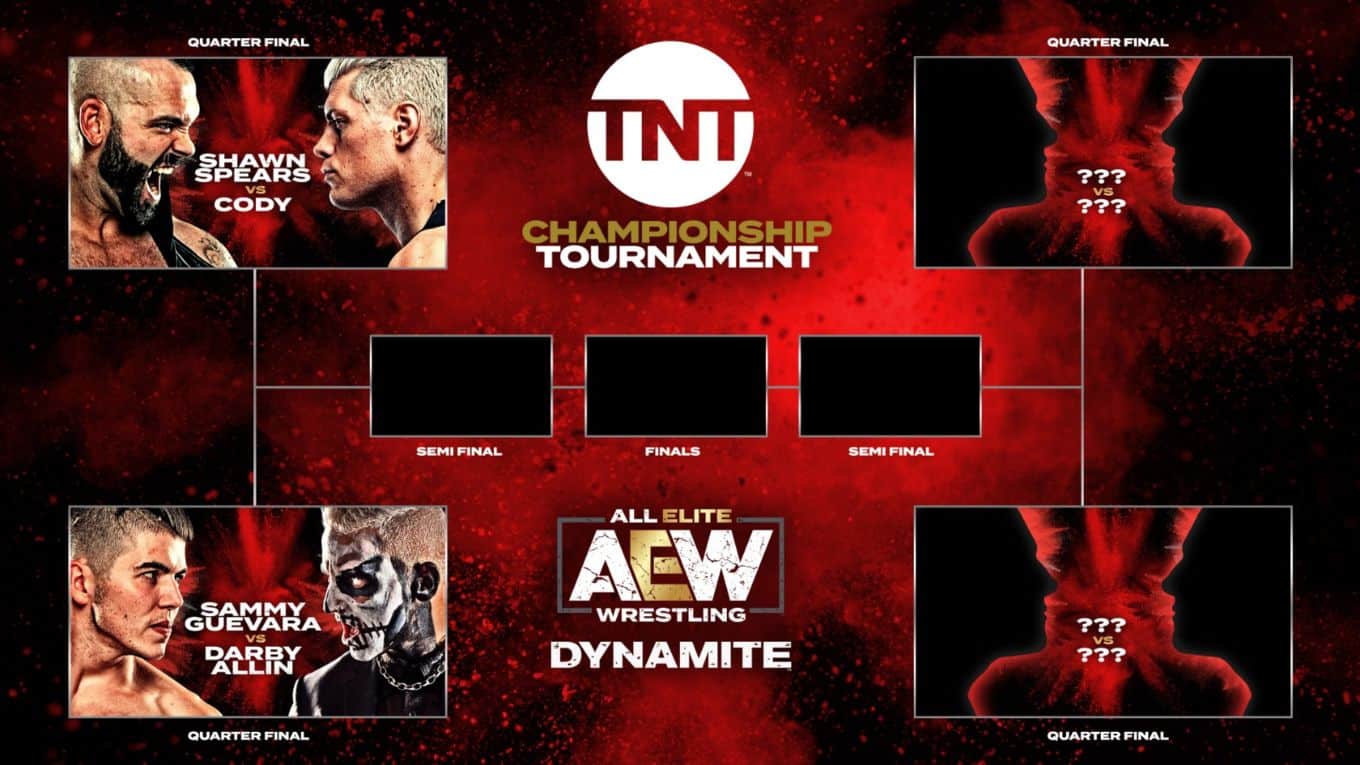 Plus what the head of AEW has to say about the new secondary title. 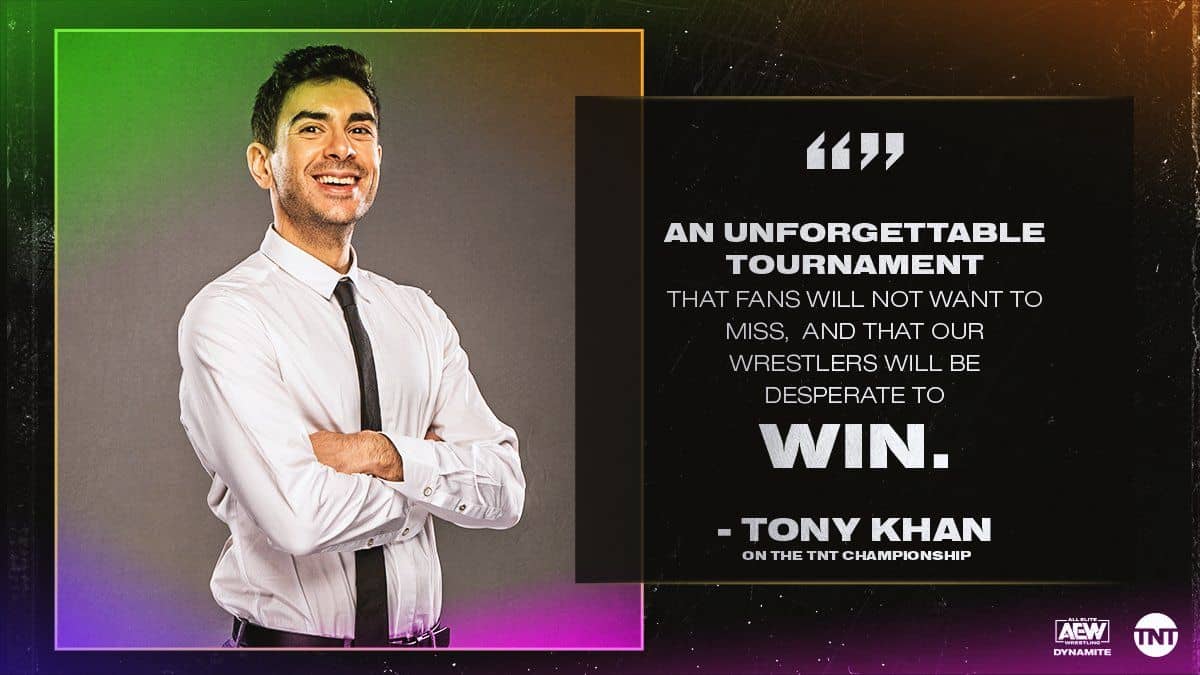 The design of the new title has yet to be revealed, but it likely isn’t this from our friends at SuperLuchas.

What do you think about the new championship?