We now have wave five that saw 7 more departures and wave six saw 6 more exits, wave seven had 6 more and wave eight had 3 more for a total of 64 WWE exits since Christmastime 2019.

Looks like we have wave three and wave four of WWE departures today now totally 42 since Christmas.

A Bloody Wednesday For WWE Sees A Second Wave Of Releases Announced! 22 Superstars Now Released In Total So Far Within A Week! 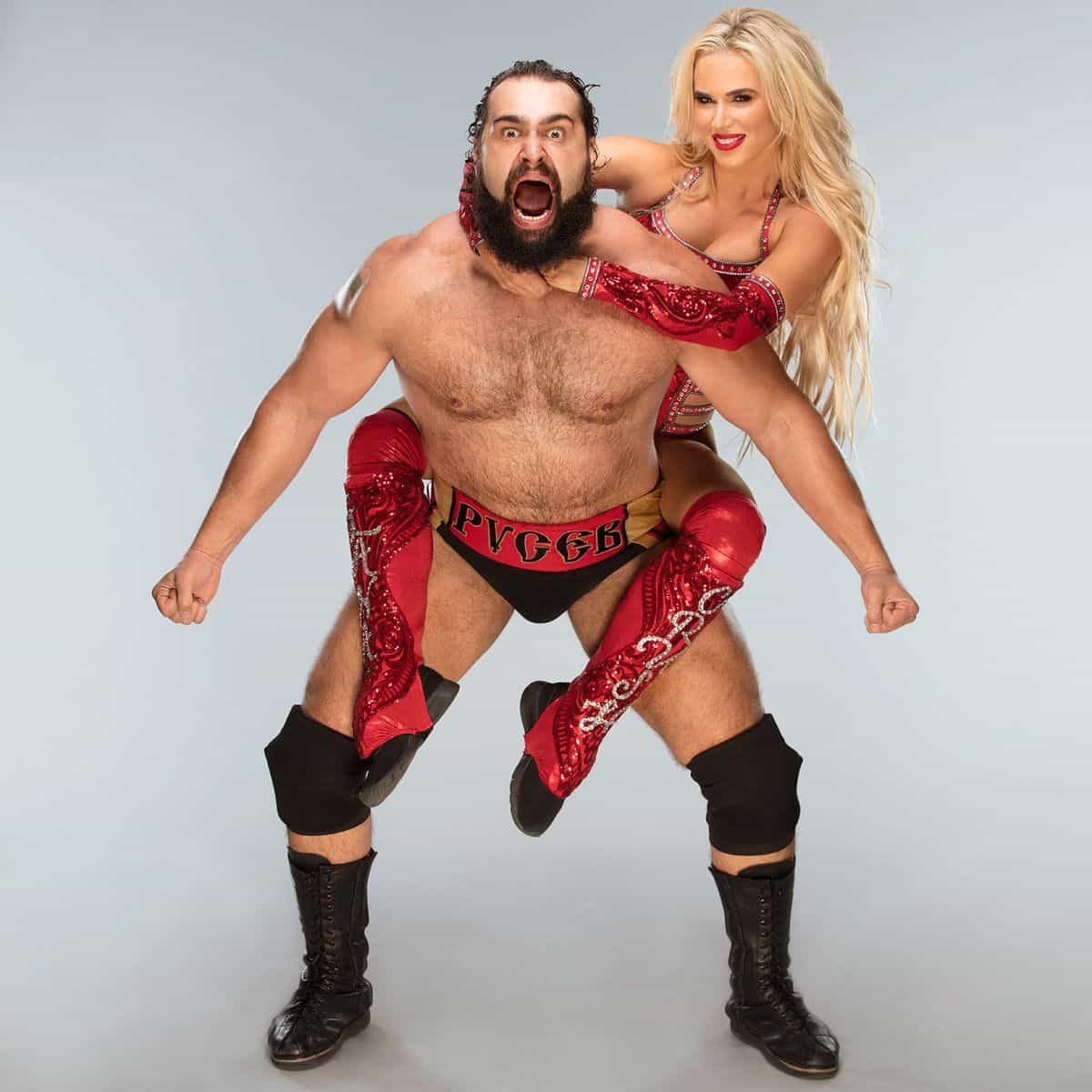 Looks Lana will be the next WWE Superstars to have a spouse employed elsewhere in the wrestling world.

Effective today, Friday April 10, 2020, WWE and The Revival have agreed on their immediate release from WWE. We wish them all the best in their future endeavors

In addition, since the Christmas holidays we’ve seen more WWE superstars released: Luke Harper, the members of Ascension, and Sin Cara. On top of that Matt Hardy’s contract recently expired and WWE gave him a glowing send off. Both Harper and Hardy have debuted for AEW. Not all of the releases will be picked up by AEW, but the Revival, Rusev and EC3 are seen as locks for AEW; the OC remains a question mark.

So, in under six months, that now totals 27 departed WWE superstars.

Sad news, but I expect even more releases to come.

Despite Being An Essential Service, A Bloody Wednesday For WWE As First Wave Of Releases Announced! 16 Superstars Including A Hall Of Famer Gone! 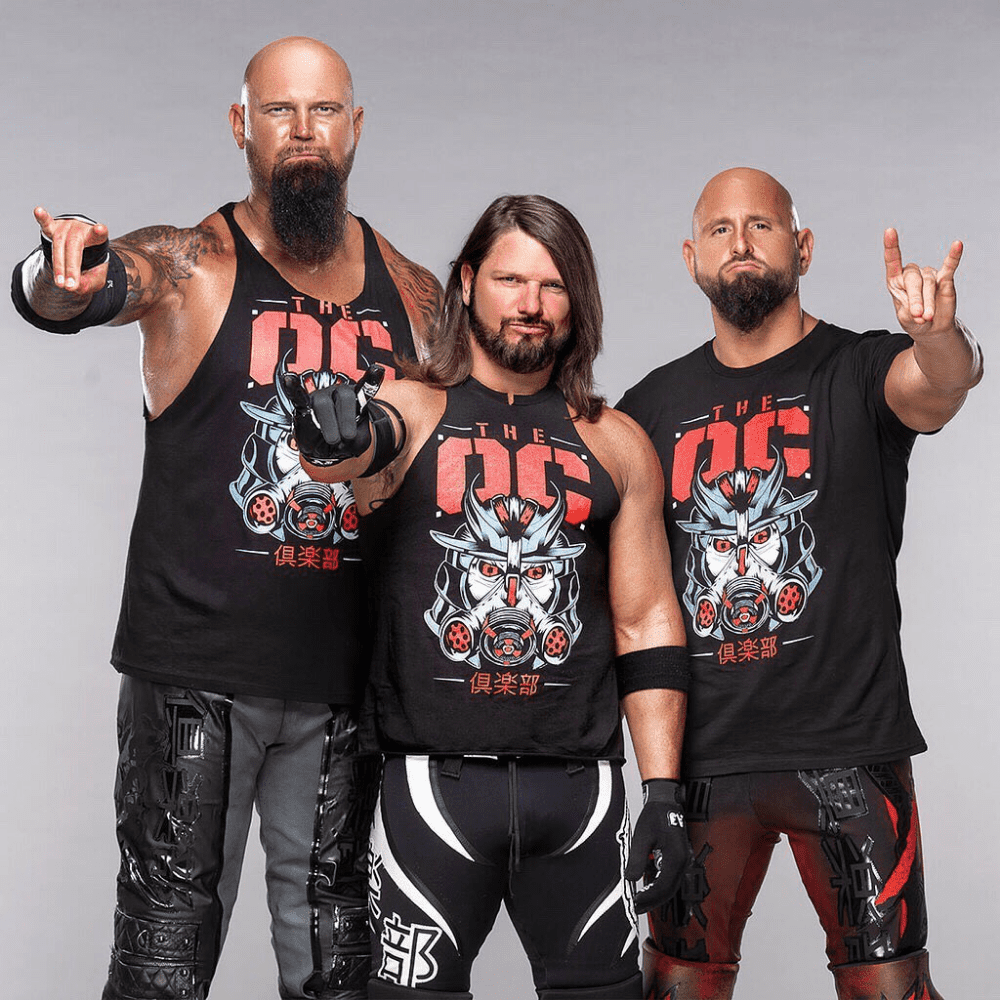 While the post WrestleMania season sees call-ups to Raw and Smackdown, it is also a time for releases. From the above, it looks like AJ Styles will be a solo act again as his OC mates have been released.

How the Covid-19 Coronavirus Pandemic impacted the number of releases, in what is expected to be a first wave, is unknown.