The campaign is on kickstarter and described as per the below. 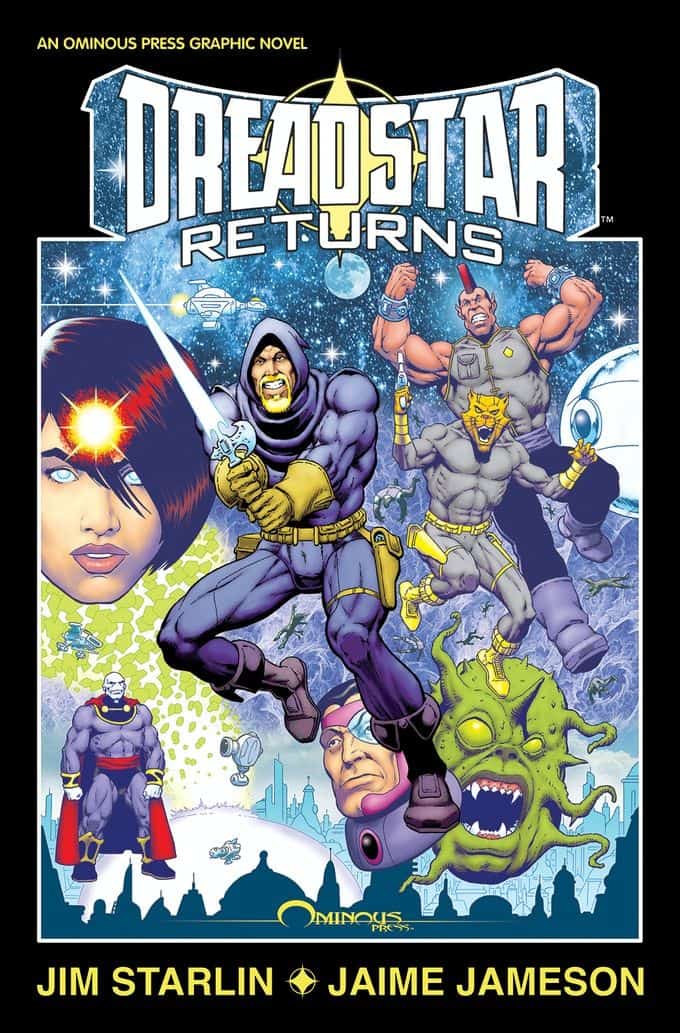 In coordination with the exciting release of Dreadstar Returns, Jim Starlin and Creation.Ink have also produced an official handbook to the Dreadstar universe, The Dreadstar Guidebook. 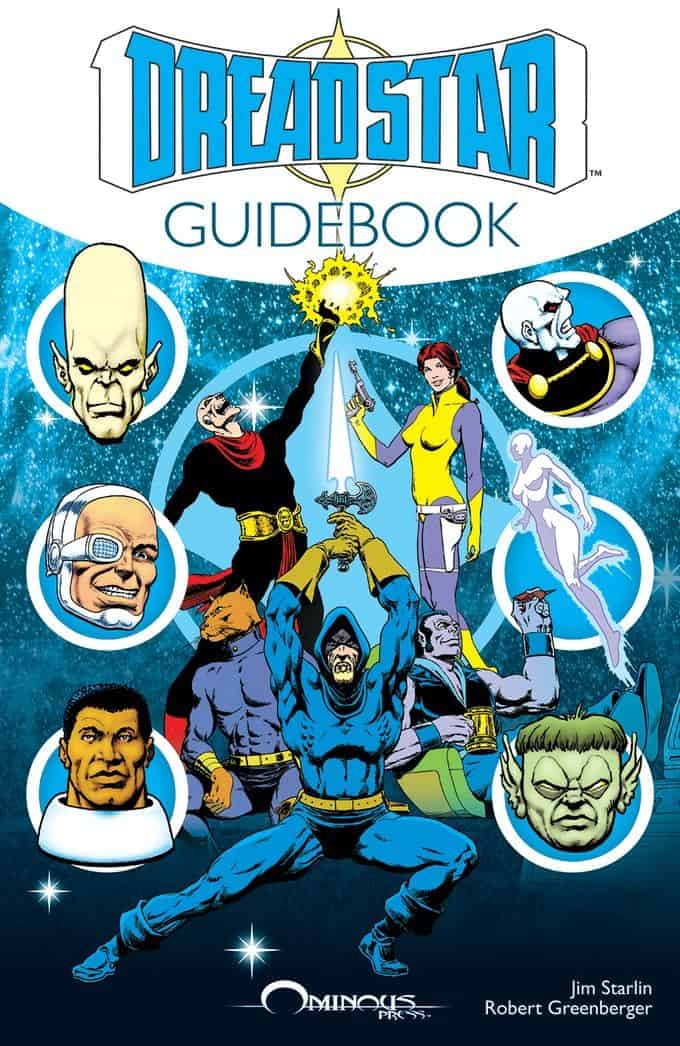 For almost three decades, fans of Dreadstar have pleaded with Jim Starlin to continue the adventures of Vanth Dreadstar and company. The long wait is finally over!

Vanth Dreadstar has a huge problem.

A massively destructive force, something both unknown and terrible, is devouring Altarix, the capital planet of the Willow Consortium and jeopardizing all one thousand worlds under the Consortium’s rule.

If the Willow Consortium were to fall to this mysterious, other-dimensional force, what hope exists for the rest of the universe?

With the fate of all existence at stake can Dreadstar, along with the catlike Oedi, cybernetic psychic Willow and powerhouse Tueton, find a way to defeat this all-powerful menace?

When Dreadstar uncovers a hidden connection between this omnipotent nightmare and his own past, the answer becomes a resounding no.

DREADSTAR RETURNS in Vanth Dreadstar’s most cosmic, and personal, adventure ever in this all-new, over-sized 100-page hardcover written and illustrated by series creator and comic book legend Jim Starlin!

The original, long-running Dreadstar series centered on the exploits of Vanth Dreadstar, newly arrived in the Empirical Galaxy after the necessary destruction of the Milky Way. Vanth attempts to live a pastoral existence on a planet populated by peaceful cat-people. That peace is quickly disturbed when Dreadstar and the crew he assembles are thrust into the conflict between the two major forces in the galaxy: The Monarchy and the Theocratical Instrumentality and its Lord High Papal.

Many years later, the battle continues in new and surprising ways…

Near frozen and left for dead after the brutal slaying of his parents, Vanth Dreadstar is saved by the Sword of Power, giving him newfound might and abilities. With sword in hand, he travels the galaxy on a quest for revenge, but what he finds is much, much more.

Derived from an experimental race of cat people at the hands of The Church of Instrumentality, Oedi joins Vanth on his journey after an epic war destroys his people.

A blind telepath, Willow can not only influence sentient minds, but has the power to affect the minds of cybernetics and computers as well. Joined by her seeing-eye monkey Rainbow, Willow uses the power of her inner light, but is fueled by a dark past

Ravaged by his own mystical powers, Syzygy Darklock is kept alive only by cybernetic parts and a will to abolish evil. His faith makes him a ready companion and powerful ally in Dreadstar’s quest, but his heart remains focused on his own ambitions.

Freebooter Skeevo uses his friendship with Oedi to join the crew, and the fight. He serves as the ship’s lowbrow pilot.

Originally published by Epic Comics in the early 80’s, Dreadstar’s story was crafted through the singular vision of series creator Jim Starlin who, working with several inkers over the years, as well as several different publishers, created an unparalleled, cosmic body of work that was finally collected in its ultimate, Omnibus format by Creation.Ink…

More on the existing omnibi and how to purchase them here.

Preview pages for the Dreadstar Returns book that is being campaigned for here.

Even more on the current campaign below.

…To help celebrate this momentous occasion, we’ve also pulled together, in collaboration with Starlin and veteran writer Bob Greenberger, a brand-new companion volume: THE DREADSTAR GUIDEBOOK! 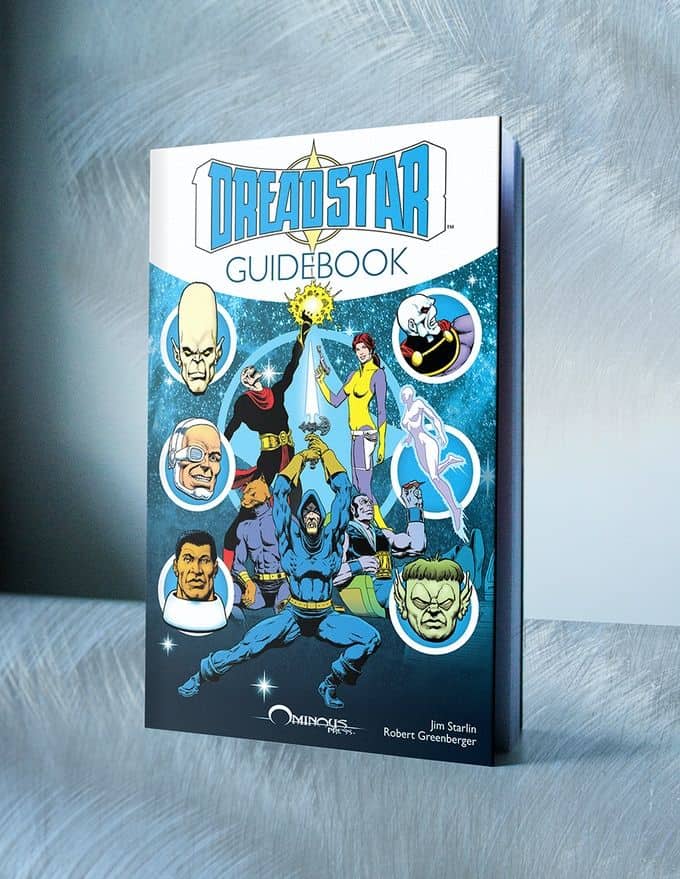 To see the rewards and more on this campaign as well as supporting the effort visit here.