We are now three weeks without new comics, but I’m surprised by how slowly I’m going through my backlog. 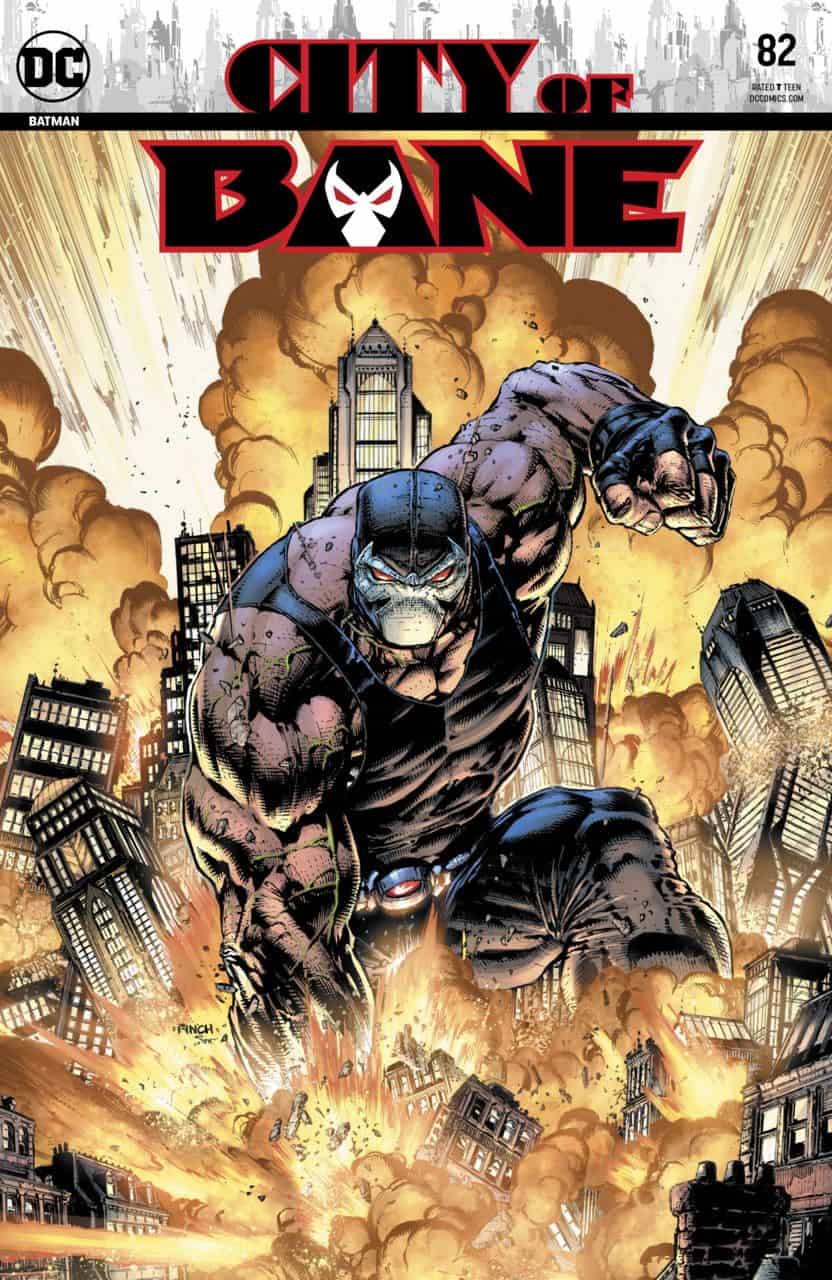 Batman #77-84 – I’m a huge admirer of Tom King’s writing, but I ended up dropping his Batman long ago.  These eight issues, which I picked up back on Boxing Day, I really enjoyed, but they also illustrate everything that has been wrong with his Batman run.  A few very big events happen here, but at the same time, almost nothing happens for issues on end. Bane and Batman’s father consolidate their control over Gotham, and kill off a major character from the Bat-Family, while Bruce convalesces, flirts, and reconciles with Catwoman before making his very slow return to Gotham.  There is a lot of strong emotional work here, and I think King has a better understanding of these characters than Scott Snyder ever did, but it’s all just a little too slow. I feel like I’m reading a manga series here, where the story should be coming out in 150 page spurts, instead of as a biweekly drip of minor events. Reading eight issues back to back makes this work better, but I’m still left feeling exasperated with it.  This series is all over the place, artistically, with beautiful issues by Jorge Fornes and Mikel Janín, standard DC art by Clay Mann and Tony Daniel, and some blocky, ugly John Romita Jr. stuff. There is so much potential to King’s story, but there is also so much that just doesn’t work, especially in the context of the larger shared universe. Last week I read White Knight, and it’s weird how much certain story elements of that series are reflected here, but dragged out.  It should be better than this. 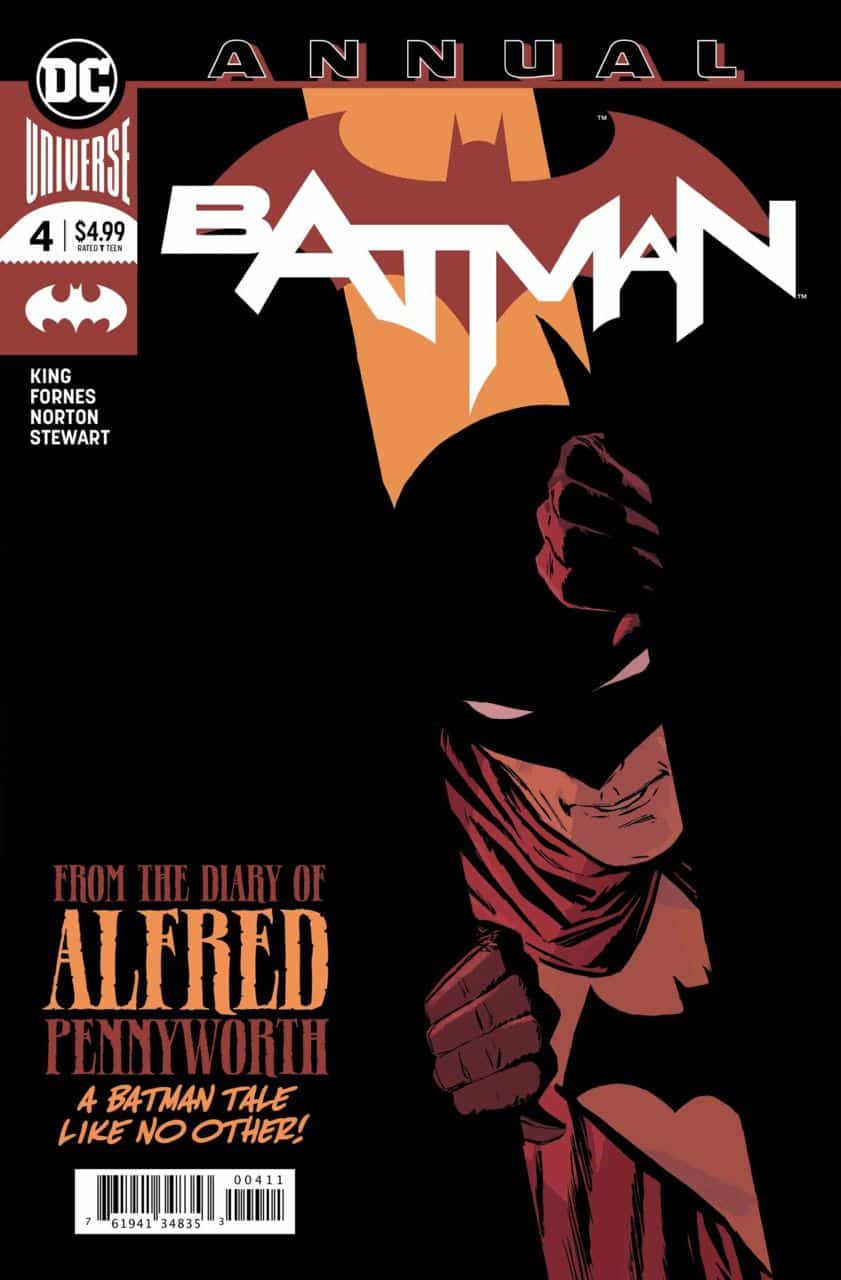 Batman Annual #4 – This is the type of story that Tom King is best at.  Using the framing device of Alred’s diary, we see the day-to-day life of Batman, where one day he might be using his detective skills to solve a crime, and the next he might be fighting dinosaurs or dragons, or boxing an MMA fighter.  The incredible Jorge Fornes draws most of the issue, with the equally incredible Mike Norton handling the rest. It’s a very attractive comic, that embraces all sides and angles of Batman, treating his existence as a daily job. I liked it a lot; much more than the overall Tom King Batman run, sadly.

Friendly Neighbourhood Spider-Man #14 – I guess I shouldn’t be surprised to see that this title didn’t last, and it’s a shame as Tom Taylor’s take on a more grounded, family and neighbourhood oriented Spider-Man was a welcome one.  This entire series was very well-written, and this last issue, which has Spidey trying to fix a city-wide blackout while Aunt May undergoes surgery, is touching. 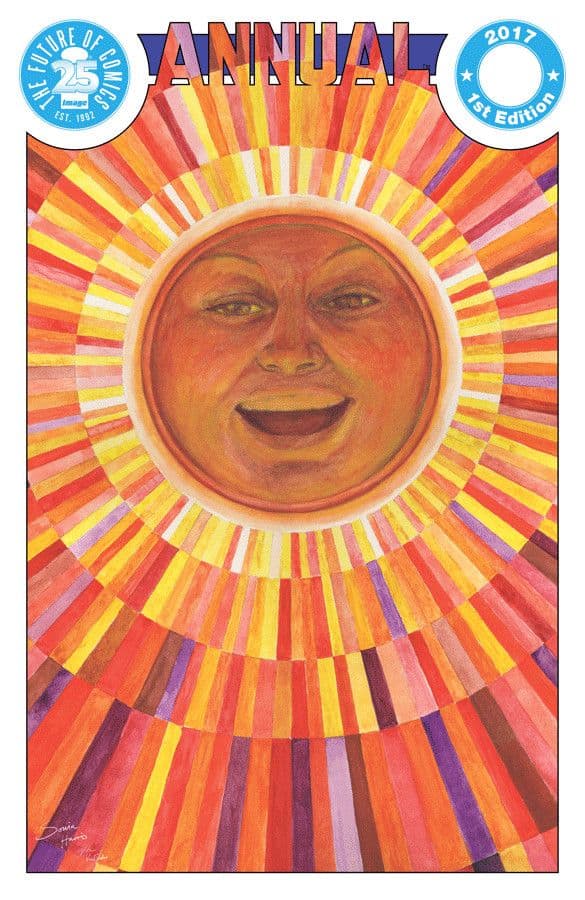 Annual – In recent years, I’ve increasingly found myself on the fence about Joe Casey’s writing.  Some of his stuff, like his Batmanish series Sex, is very compelling, while other things have felt sloppy and too familiar.  Still, the idea behind Annual, a one-off anthology, sounded like it could be interesting. The first story, about a man who is transported from the 1950s to today, is very good, but most of the rest of the book is given over to The Winternational, a Mignolaesque story about a guy with ice powers who has to save a US diplomat from a variety of odd threats.  Everything in here was perfectly fine, but nothing was particularly exciting or impressive.

Justice League: Graveyard of Gods – The first Justice League trade was a mess.  I didn’t understand the weird cosmic aspects of the story, with its Totality, and seven magic whatever thingies, and glowing doorknobs and whatnot, but I remember when Scott Snyder was one of my favourite writers (pre-New 52), and figure that it always pays off to keep track of the tentpole books.  Parts of this volume, which had spin-off issues that weren’t included in it, worked a lot better, as for a big chunk of the book, the story was clearer than before. Some 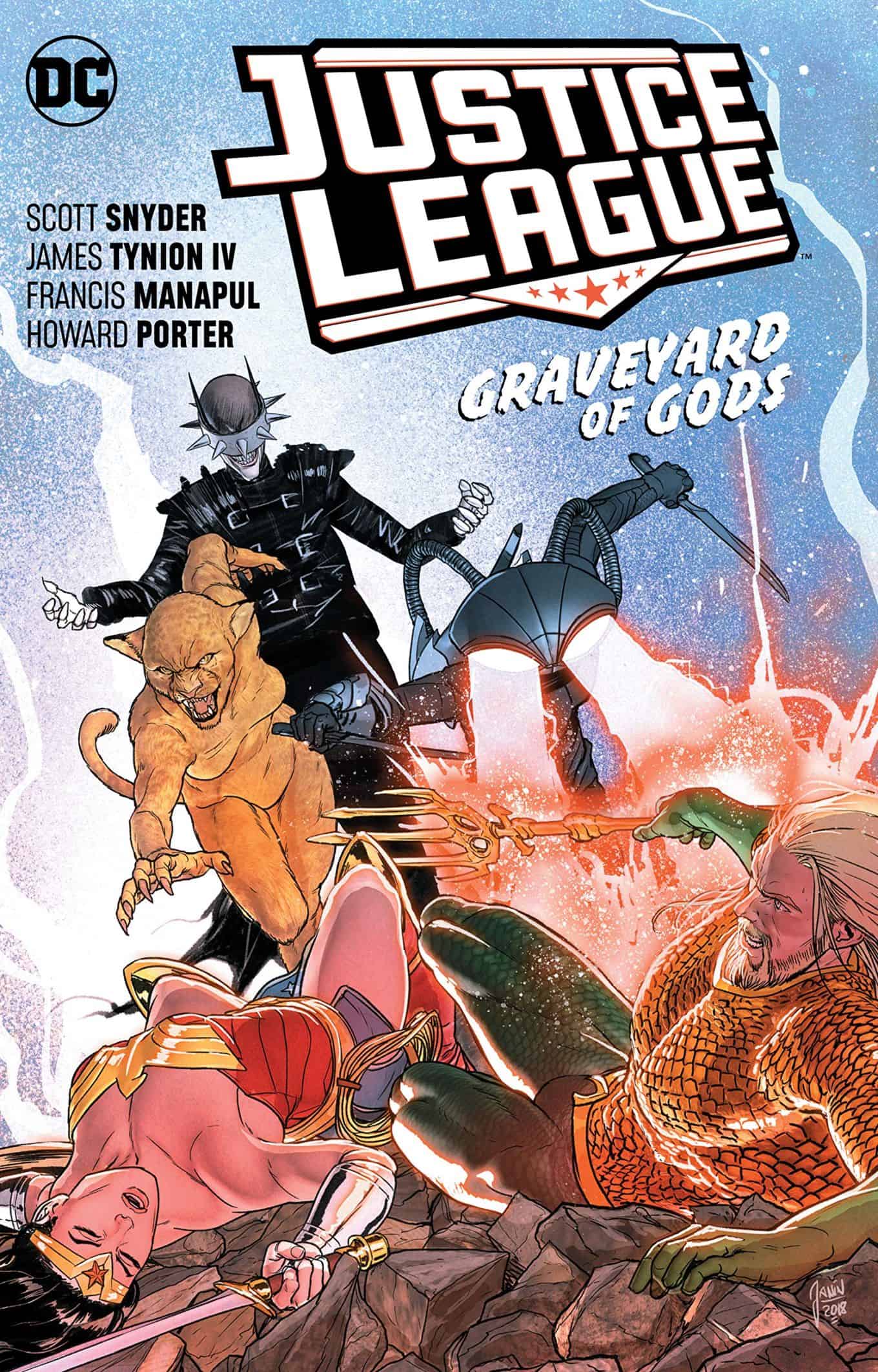 otherworldly water gods came and wanted to take over the Earth by drowning it in alien water that turns everyone into sea monsters.  The Justice League tries to stop them, while the Legion of Doom tries to take a glowing ball from Batman, and a magic key from Wonder Woman, who is hanging out with a two-headed bird named for an ancient Amazon. Aquaman’s powers get given to Black Manta, everyone goes looking for a conch shell that doesn’t look like a conch shell, and somewhere between issues, Superman starts wearing an S-shield adorned eye patch, even though there was no scene that made it clear that he’d hurt his eye.  Okay, never mind, this book was a mess too. So many characters show up for a panel or two, and then disappear, and I am left not really being sure what the League’s current line-up is. Is Firestorm a member? Is Mister Miracle? This book, and what I’ve read of this series so far, reminds me of the worst excesses of 1990s comics events, where story devices flit in and out at random, and the plot becomes incredibly convoluted. It feels like everything happens in the service of one more cool moment or image (which might explain why Superman puts on a waistcoat at one point, mid-battle), story be damned.  Part of me sees this series as a metaphor for DC’s increasingly desperate and directionless approach to shepherding their titles, and it doesn’t bode well. Sure, there are some lovely pages drawn by Francis Manapul, but the inconsistency of the art (there are seven pencillers in here) helps make the story even more confusing. I have the next volume sitting on my shelf, and I’m not all that excited to give it a shot now, but it’s also kind of fascinating to see what a trainwreck this book is. 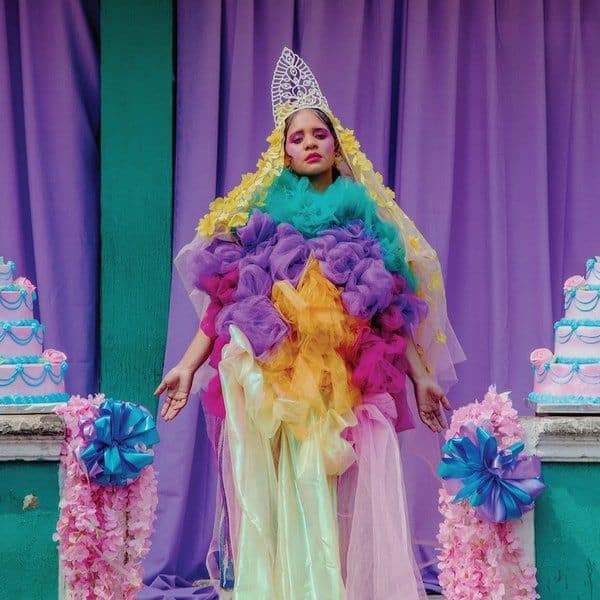 Lido Pimienta – Miss Colombia – I’ve been looking forward to this album for years, and it’s everything I’d hoped for.  Lido Pimienta is a Colombian singer living in Toronto, who is a force of nature and one of the most talented people I’ve ever met.  She sings in Spanish, largely about her relationship with her country and the people who live there, but from such an emotional place that I “get” her songs without understanding the language at all.  She has a beautiful voice, and the production on this album is incredible.  I’m already pretty sure this is going to be my favourite album of the year.

Spectacular Diagnostics – Raw Unknown – I’m a little late in discovering this very cool collection of underground hiphop songs made by Chicago producers Spectacular Diagnostics.  Favourite rappers like billy woods and Quelle Chris feature on songs, as do a bunch of people I’d not heard of before, which led me to dig into the Generalbackpain catalogue.  This is cool.

City Girl – Siren of the Formless & Goddess of the Hollow – The formidable lo-fi bedroom instrumental hip hop producer City Girl blessed us with two EPs this week.  On the first couple of listens, I think I prefer Siren of the Formless, but both are lovely and great quarantine reading soundtrack music.