Six more releases making the rounds from the NXT brand. 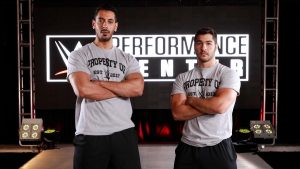 For 2020, so far, there have been several waves of WWE exits.

It’s been quite a bloodletting this year for WWE.