We’ve now gone through four Wednesdays without new comics, yet I’m barely making a dent in the stack of books I’ve never read.  Here’s what I got through this week: 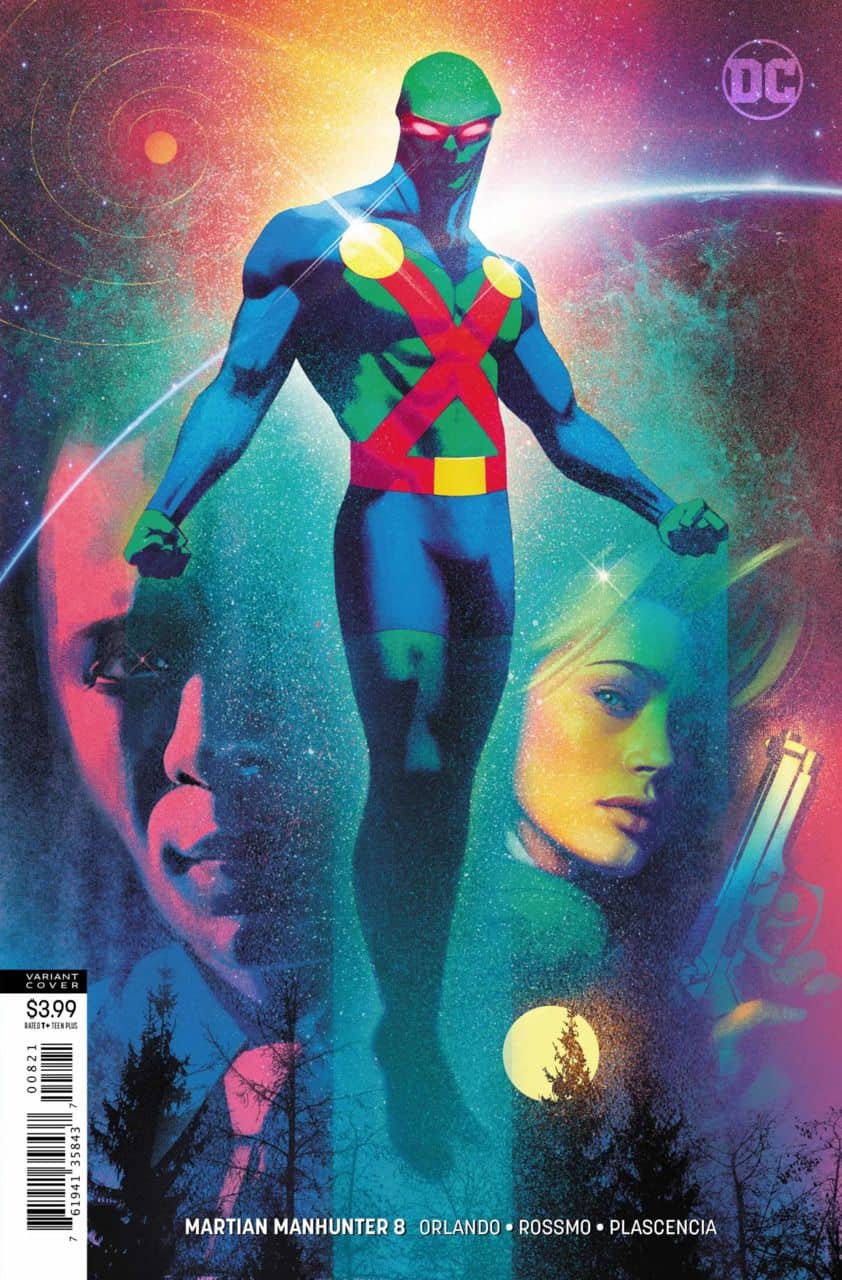 Martian Manhunter #8-10 – I continue to really enjoy the work that Steve Orlando and Riley Rossmo have done with J’onn J’onzz in this book.  As is so typical of DC comics these days, I’m not sure if this story is meant to be canon, and is a reinvention of the Manhunter, or if it’s an out-of-continuity exploration of the character that will never be reflected in his other appearances, but I do like this.  The story is maybe a little too long, but I’m not sure of the last time that J’onn’s been portrayed with this level of complexity.

Savage Avengers #8 – I really enjoyed the banter between Doctors Strange and Doom in this issue, as they try to figure out what to do with Conan and the possibly trapped magical amulet he wears.  This is a weird book, but it’s grown on me. 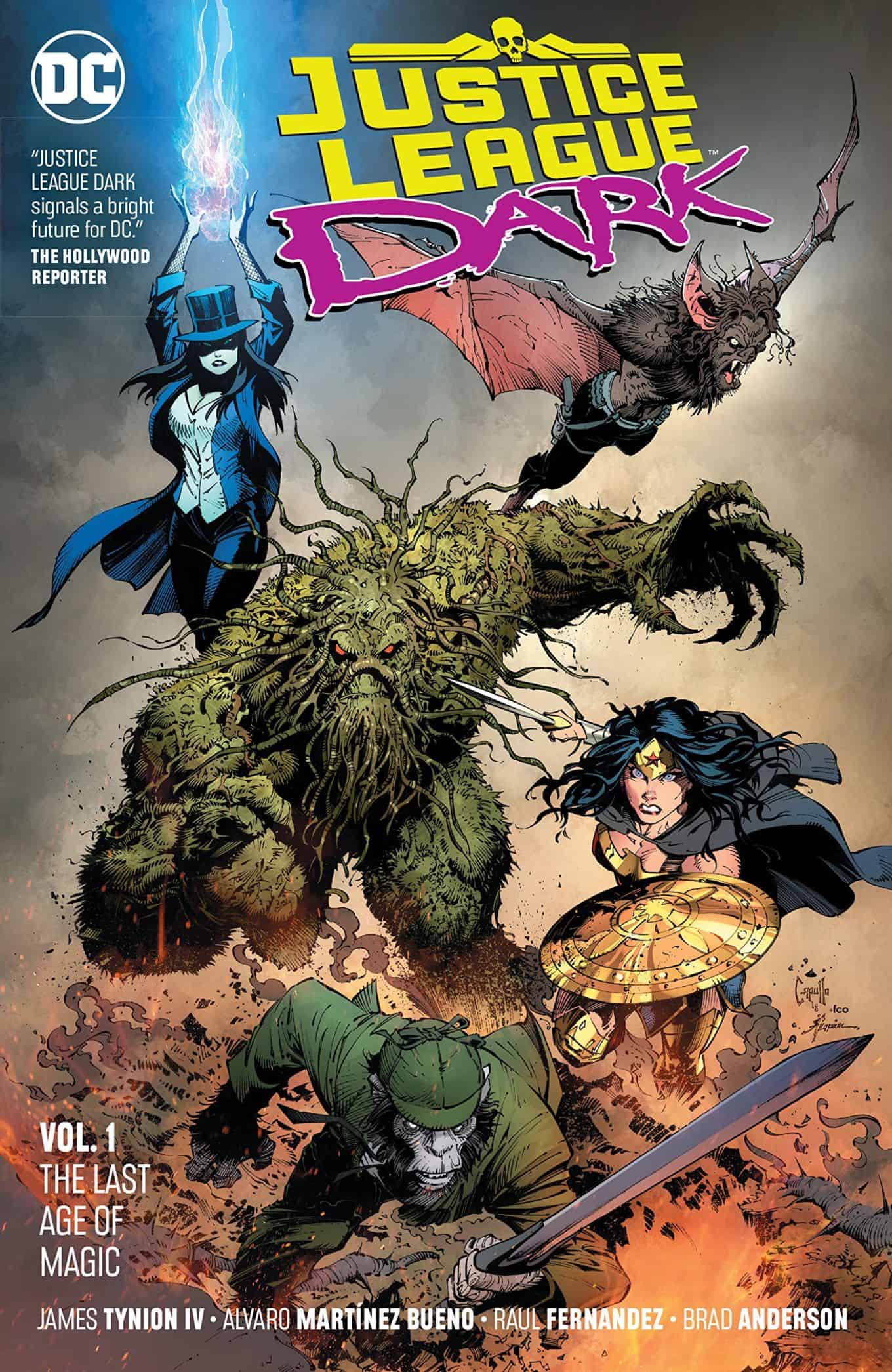 Justice League Dark Vol. 1 – The Last Age of Magic – For years, I’ve been annoyed by writers who “write for trade”, in neat five or six-issue arcs with nary a sub-plot carrying forward.  As someone who normally reads comics in single issues, this trend has been bothering me for years.  Now though, as I start to read more DC series in trade, the opposite also becomes true.  To launch JLD, writer James Tynion IV gives us a three-issue arc that establishes the threat to magic in the DCU (comparisons to Jason Aaron’s Doctor Strange run will come later), before taking a break for the Wonder Woman/JLD crossover event (see below), and then returning for a two-issue Detective Chimp themed arc, and a final issue that continues to establish how bad things are.  This is not, in any way, a complete story, but it also doesn’t really work as the first chapter of a longer story.  I had to flip over to the Witching Hour story to maintain any sense of continuity.  Tynion has borrowed from Aaron the idea the “magic always has a cost”, although that hasn’t been made clear, aside from the fact that if Zatanna talks backwards, an upside down man, called The Upside Down Man, will get to take over the universe or wreck magic, or something.  I do like the way this team is structured, and the sheer oddity of making Swamp Thing, Detective Chimp, Man-Bat, and Wonder Woman work together.  I feel like the only characters that make sense here are John Constantine (who I don’t think is on the team) and Zatanna.  This series works better than Scott Snyder’s Justice League (see last week’s column), but this need to make every series deal with the greatest threat of all time is working against making an enjoyable story.  I have the second trade, so I’m curious to see where this goes, and if things improve with time.

Wonder Woman & Justice League Dark: The Witching Hour – I started reading the first volume of JLD when I realized I needed to read this in the middle of it to keep the continuity straight.  I liked this all well enough, as James Tynion IV had Wonder Woman learn that she has always been the host of one fifth of Hecate’s power, just as Hecate makes a move to reshape all magic in the universe or something.  Like a lot of these high stakes events, I kind of got lost in all the exposition that became necessary at some point, but there are things I liked.  The JLD is interesting, but I’m not sure how many times the Parliament of Trees can be destroyed before it becomes very boring (hint: we crossed that bridge long ago).  Black Orchid is in this, which is very cool, but nothing is done to introduce her to new readers.  The same with Witchfire and Manitou Dawn, who are both characters I had to Google.  The art is perfectly serviceable DC house style stuff.  It has more than one artist, but aside from the pages in the last issue set on the moon, I couldn’t tell when one artist left and another took over. 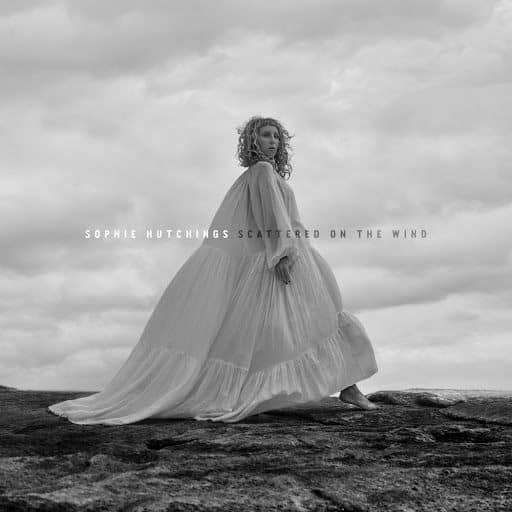 Sophie Hutchings – Scattered on the Wind – There’s something about quarantine time that has me wanting to spend a ton of time listening to beautiful piano music.  This album fit the bill perfectly.  I don’t have much more to say – I know nothing about Hutchings, but I love this work.

Matthew Tavares – Mississauga – It was only a couple of weeks ago that this (former?) member of BADBADNOTGOOD released a new album with his friend Leland Whitty, but this is actually his second release since then.  Mississauga runs the gamut of pop, jazz, dance, and instrumental hiphop, and I found it full of nice surprises.  I don’t know if Matty is just making very good use of his quarantine time, or if this was always planned, but I love how prolific he is in 2020.

Terrace Martin – Conscious Conversations – Another very prolific artist of late is Terrace Martin.  He frequently collaborates with people like Kendrick Lamar and Herbie Hancock, and has been putting out a number of EPs and singles since we all went into lockdown.  This EP features appearances by Robert Glasper, Rapsody, and Lalah Hathaway, among others, and does a good job of showcasing Martin’s approach to song construction.