This includes news on the three (3) NCIS TV shows, MacGyver and Magnum P.I. as well As Bull. 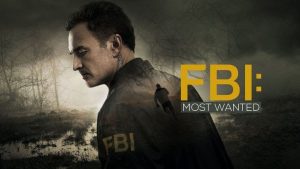 This fall, you’ll have even more episodes of your favorite CBS shows to look forward to! 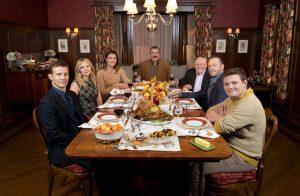 “Thanks to these exceptional shows, we’re going to win the current season by 1 million viewers,” said Kelly Kahl, President, CBS Entertainment. “Next year, we’ll have these strong returning series as our foundation… and Super Bowl LV too. It’s a well-balanced lineup across Entertainment, News, and Sports that will put us in an incredibly stable position for 2020-2021.”

Highlights for returning shows include:

– Seven shows watched by over 10 million viewers per week, more than any other network: NCIS, FBI, Blue Bloods, Young Sheldon, Bull, 60 Minutes, and FBI: Most Wanted.

– All shows from this season’s Monday night lineup have been renewed. The Neighborhood and Bob Hearts Abishola rank among the top comedies on television, with larger audiences than every comedy on all other networks. All Rise is the #3 new drama on any network, and Bull has been Monday’s top entertainment series at 10 PM this season, averaging over 10.5 million viewers.

– Young Sheldon and Mom return as the #1 and #2 comedies on television.

CBS is on track to finish the current season as America’s Most Watched Network for the 12th consecutive year by a margin of 1 million viewers. CBS is also #1 in primetime, daytime, and late night for the fourth straight year.

Stay tuned to CBS.com in the coming weeks for more information on CBS’ fall schedule…