The new comics drought is almost over, with Diamond resuming shipping to comics stores next week, after seven weeks of shut down, although it’s not a very big week for me.  This week?  I continued working through a stack of comics, but I still seem to have less time in shutdown than I did in the before times for reading. 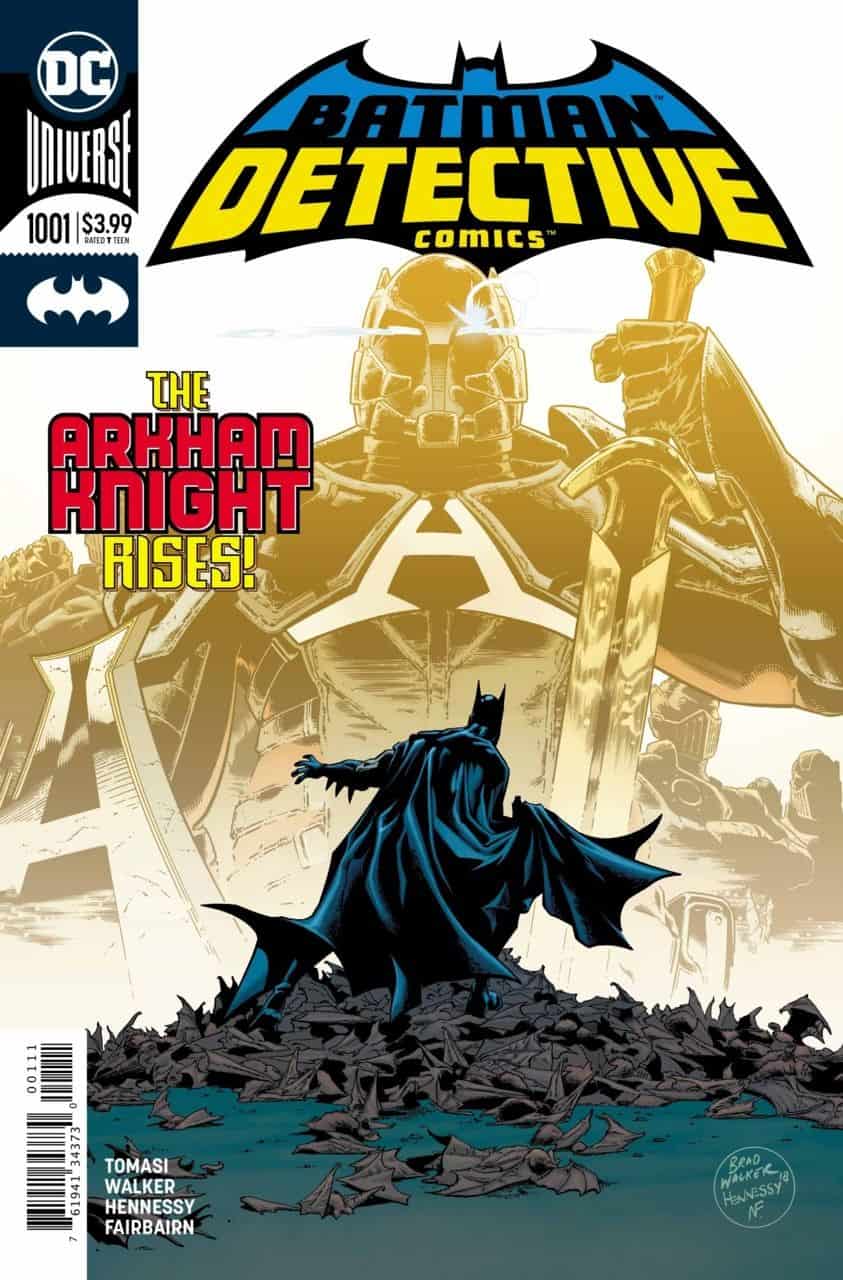 Detective Comics #1001-1005 – Peter Tomasi and artist Brad Walker introduce a new villain, the Arkham Knight, to the Batman mythos, and at first I found that exciting, but quickly found that there were too many elements to the character that made it impossible for me to get behind it.  Without spoiling things, I think my biggest issue here is that the Knight’s existence suggests that Batman has been active in the DC Universe for about twenty years, or longer.  When the Knight was born, later generation Batman villains like Harley Quinn were established and locked up.  That doesn’t work, does it?  That seems like something an editor should have caught.  I also felt that the Knight’s plans, involving bringing daylight to Gotham to get rid of Batman, a little too silly, but also very similar, in execution, to what Neo-Joker got up to with a freeze ray in White Knight.

Detective Comics #1006-1007 – As a long-time fan of all things Golden Age, and of John Ostrander’s writing, I would of course be down for a Spectre story.  I’m never too sure what the Spectre’s story is in the current DCU, but I remember the recent Gotham by Midnight series fondly.  Anyway, some cult types want to kill Jim Corrigan, which means that the Spectre and Batman have to work together to fix things, and get into arguments with each other about the right way to do things.  These issues are drawn by Kyle Hotz, who continues to draw exactly like Kelly Jones.  They were decent. 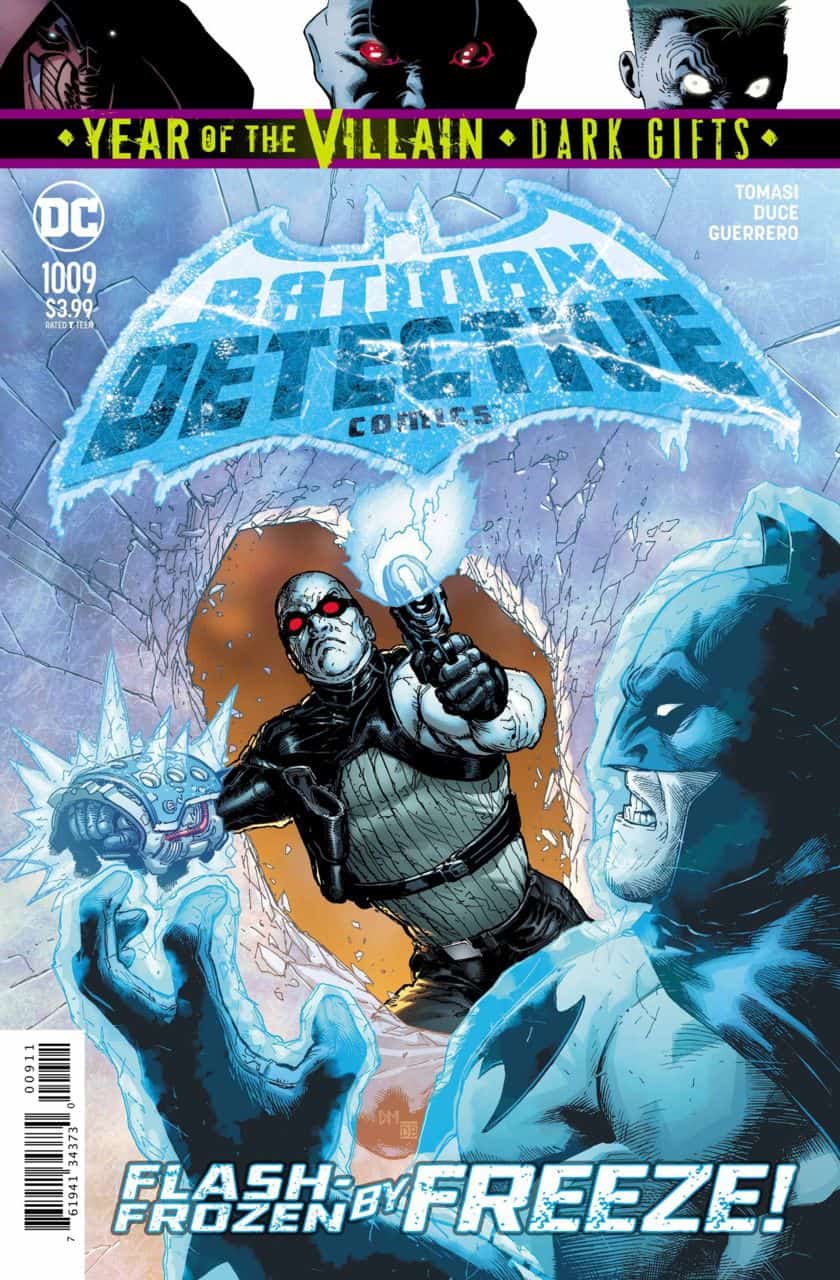 Detective Comics #1008 – 1014 – With these issues, it feels like Peter Tomasi recovered his Batman legs, as he slowburns a Mister Freeze story that’s tied into the Year of the Villain stuff, while also finding space for a decent Deadshot tale.  Tomasi likes to write the more scientific sort of Batman story, where he relies on Alfred and Lucius Fox to do some science stuff, and he’s quick to pull out specialized Batsuits.  It’s not my favourite take on Batman, but it’s handled much better here than it was during Snyder’s Batman run.  I did feel like Nora Friese’s heel turn came a little too quickly, though.

Detective Comics Annual #2 – I remember reading the Batman Year Two story, which featured The Reaper drawn by Alan Davis, and then by Todd McFarlane just as he was becoming a star.  I loved the character’s look, and so was pleased to see the Reaper return here, with an updated (and less exciting) appearance.  The story is fine – Tomasi seems to be settling into a Batman rhythm that works, without saying anything new or pushing things forward. 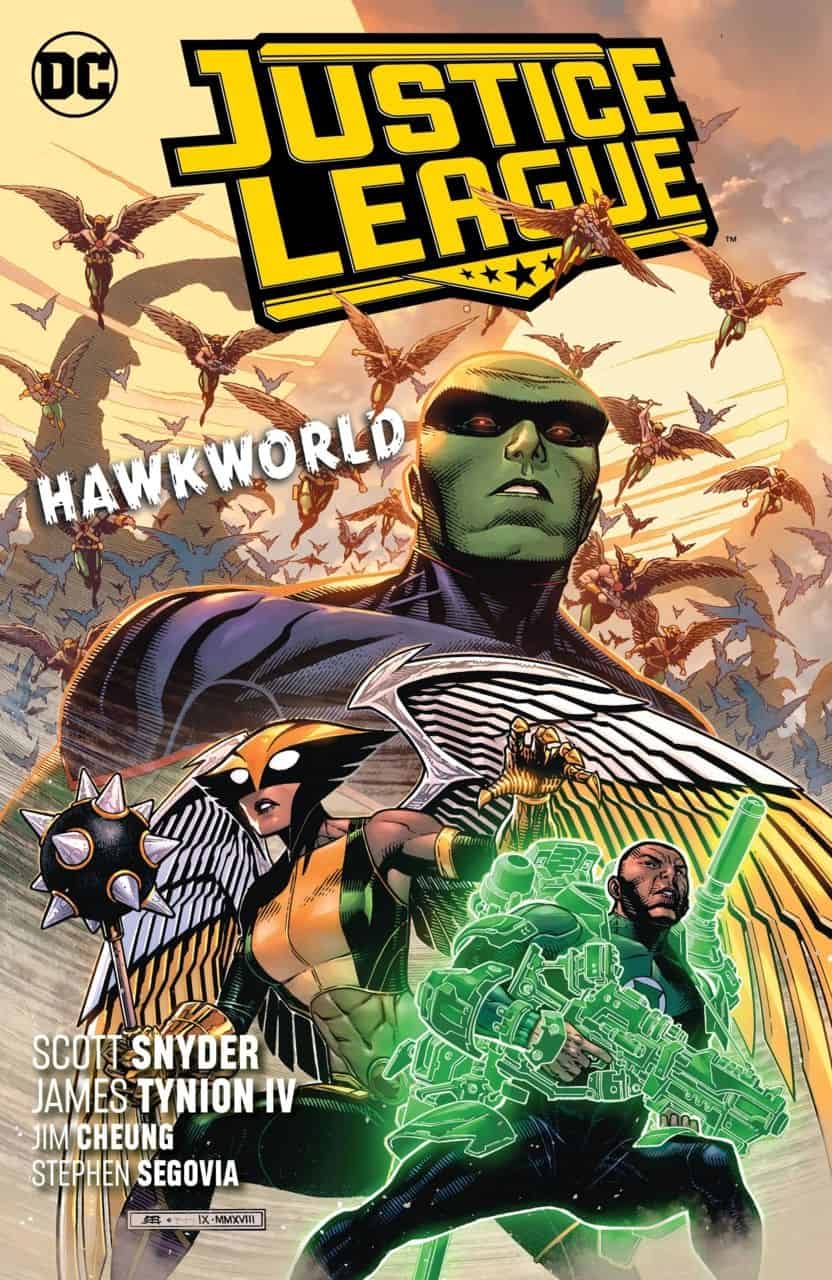 Justice League Vol. 3 – Hawkworld – And with this third volume of Scott Snyder and James Tynion IV’s Justice League, the unexpected happens, and I find myself starting to enjoy it more.  I still can’t understand all this Totality stuff, and think these hidden energy things silly, but at least with Hawkgirl, Martian Manhunter and John Stewart on Thanagar Prime, there was some space for character development.  Snyder’s J’onn is not the same character currently shown in the excellent Martian Manhunter miniseries, and I don’t know how I feel about the revelation of his old childhood friend, but this did start to feel a little less like a Michael Bay trainwreck.  Maybe part of that is because of the excellent assortment of artists, including Jim Cheung and Pasqual Ferry.  Here’s a quiz question – has there ever been a Scott Snyder superhero comic that doesn’t end up revolving around father issues? 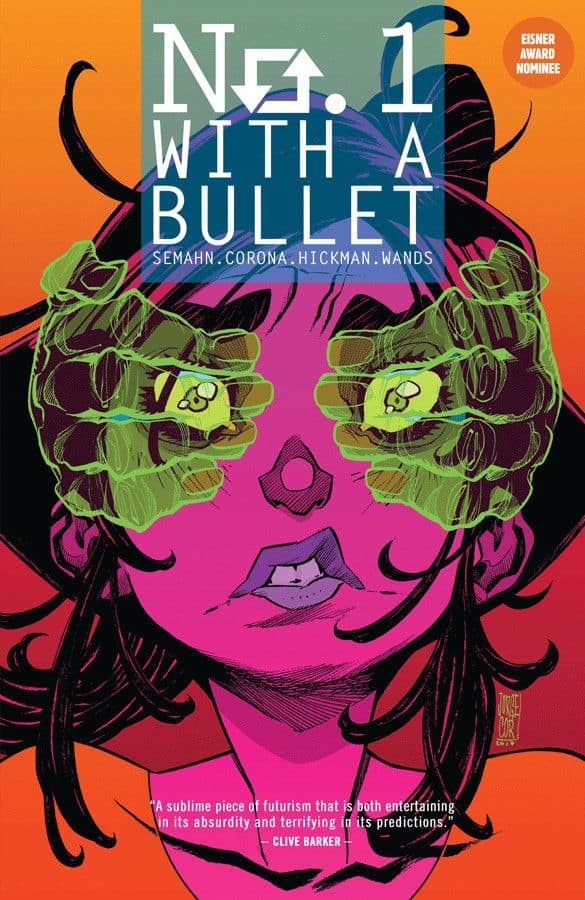 No. 1 With A Bullet – This trade paperback by Jacob Semahn and Jorge Corona was pretty disturbing on a few levels.  Nash Huang is an assistant to a TV talk show host, and often appears on the air.  She’s amassed a social media following, and is pretty comfortable with her life, until a sex tape that was recorded without her knowledge is released.  It ruins her relationship with her girlfriend, and sends a few crazy stalker types her way.  Someone starts breaking into her home and painting things on the walls, and things get progressively creepier and stranger, especially after she starts seeing things that aren’t there.  Semahn taps into the atmosphere of the #MeToo moment, but also sticks a little too closely to crime genre conventions to really take this story into truly new places.  Corona’s art is occasionally hard to follow, and his characters often look like they walk strangely, but he really nailed the creepy atmosphere of the story.  I think that this book is good, and it does bring a little more attention to this issue, and I appreciated that backmatter, that gives women in comics and games a space to talk about their experiences.

It’s probably not a surprise that I’m a fan of physical music, and the coronavirus shutdowns have played havoc with shipping.  I’ve had a lot of music floating around in postal facilities for months, but it started trickling in this week, giving me the chance to really dig into some semi-recent releases. 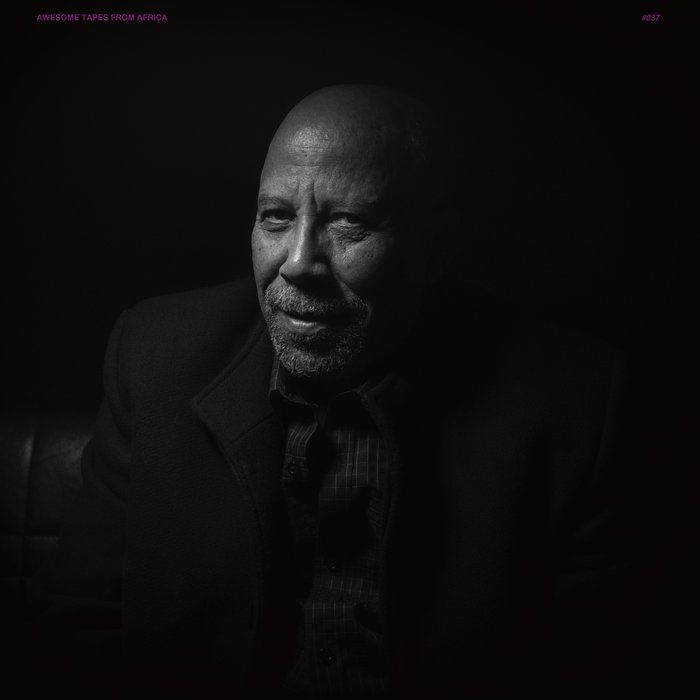 Hailu Mergia – Yene Mircha – I’m a big fan of Ethiopian jazz, and I love that the original masters are still releasing music.  This new album from Mergia is a very calm, relaxed look at the jazzy sounds of Ethiopia, and it swings.

José James – No Beginning No End 2 – I don’t love everything that James does, but this new album, recaptures the soulfulness of the time when he first caught my ear, and it feels very good to listen to it.  It’s weird that one of the standout tracks is a Billy Joel cover…

Shabazz Palaces – The Don of Diamond Dreams – A friend described this album as “bubbling”, which didn’t make sense until I listened to it.  The avant garde of weird Seattle hiphop push boundaries a little further with this release, which sounds terrific.  I’ve listened to it a bunch of times, but find I haven’t taken in the lyrics at all, preferring to just vibe along with the music.