This week had no new comics for me in a physical sense, and that’s probably a good thing, as I was so busy I barely had time to read much of anything.  Working from home is not easier…

The Only New Comic of the Week: 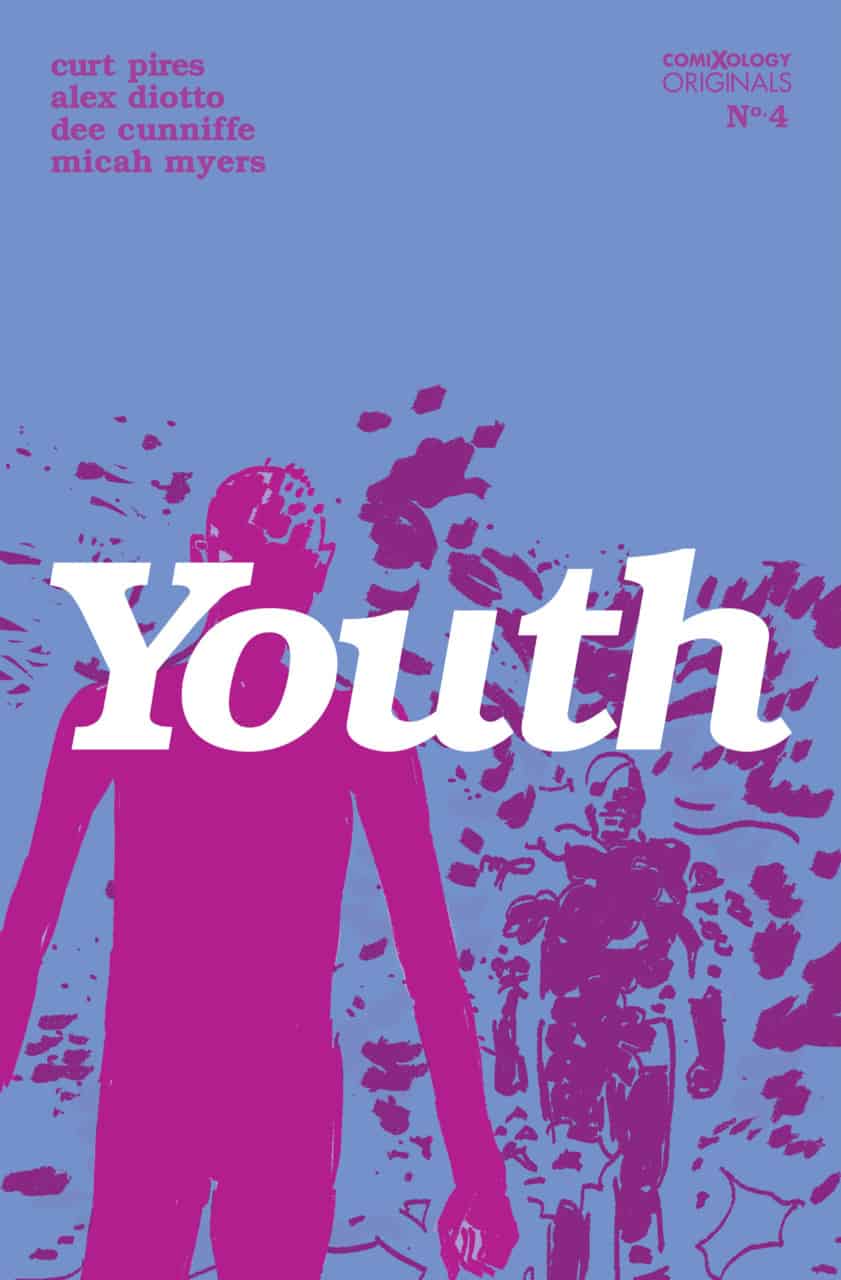 Youth #4 – In the end, I was disappointed with this series, because Curt Pires could never really tell what story he wanted to tell.  Is this a comic about two teenage boys who are in love with each other and are struggling to stay together after receiving powers?  Is it about a Nick Fury lookalike who monitors people with powers?  Is it about launching a new ongoing property about people around the world who now have powers?  When you try to accomplish too many things in four issues, you end up accomplishing none of them.  There was a lot of potential in this story, but it needed a lot more space, or a lot more editing, to tell it properly. 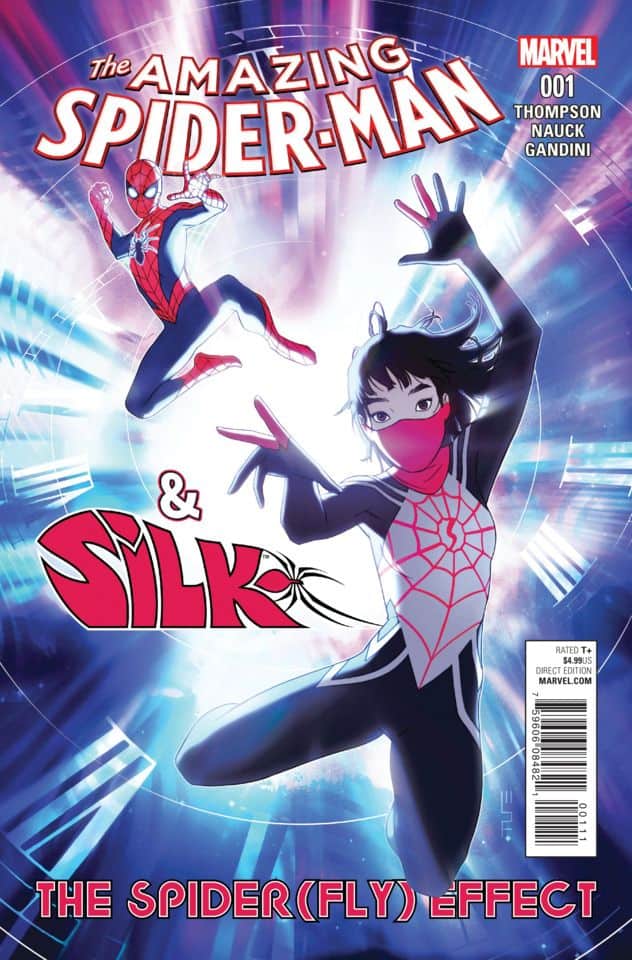 Amazing Spider-Man & Silk: The Spider(Fly) Effect #1-4 – I picked this up years ago, but never read it until now.  I’d like the way Robbie Thompson wrote Silk in her series, so I figured this would be a decent read.  Peter and Cindy get caught up in a time travel thing, featuring a time machine built as a suit of dinosaur-themed armor (seriously), and go back ten years, where they end up fighting alongside Ben Parker, who doesn’t even recognize his own nephew.  The story doesn’t hold up to a lot of scrutiny, but I guess it’s an entertaining story.

The Skeptics #2-4 – I read the first issue of this hijinks-ish Cold War story ages ago, and figured it was finally time to finish the series.  The concept behind it, that the US Government needs a pair of kids to pretend to have psychic powers as part of a ruse when Soviet psychic twins come to visit the White House, does not make sense to me.  If there’s even a chance that someone is telepathic, why would the President want to meet with them?  And how many times can you run down a hall in the White House?  This series, by Tini Howard and Devaki Neogi, is charming, but needed more editing or workshopping.

Freddie Gibbs & Alchemist – Alfredo – Freddie Gibbs has created a couple of classic albums with Madlib, but now he pairs up with Alchemist for some more dirty, dusty hiphop magic.

Jacaszek – Music For Film – This is a hard project to fully describe.  It’s a collection of music that Jacaszek wrote for various films, but it doesn’t feel like a film soundtrack – it’s more of an ambient electronic album that occasionally feels cinematic.

Aaron Parks – Little Big II: Dreams of a Mechanical Man – This was a new discovery for me recently, and it’s great.  Parks has put together a jazz band that blurs genres, while providing a nice cool groove to zone out to.