This all flows from the epic Batman #100 also out in October! Solicitation and covers below for the beginning of Batman’s next 100 issues. 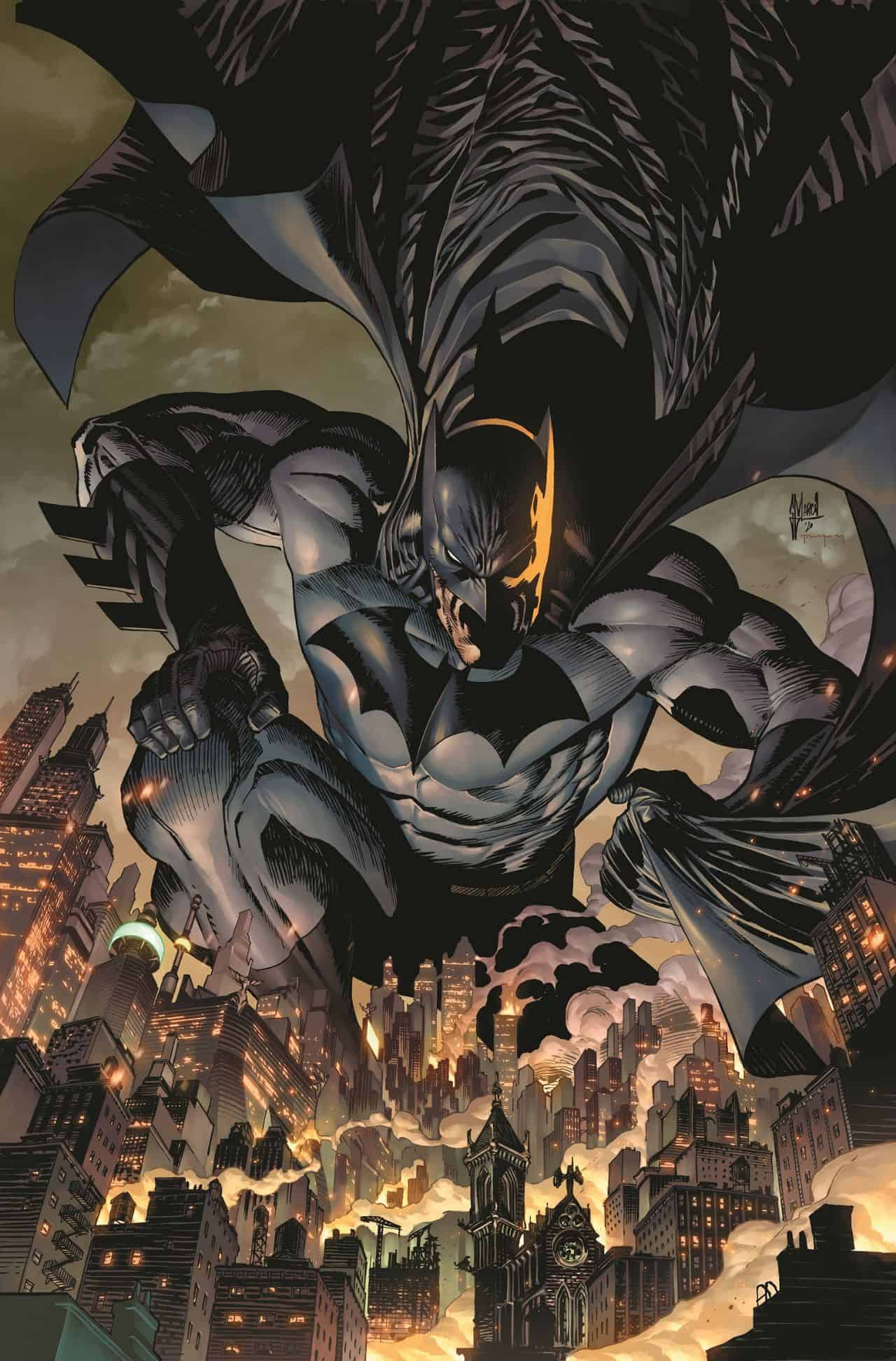 A new day dawns in Gotham City, and the horrific aftermath of “The Joker War” is only starting to unfold…how has The Joker’s rampage affected the citizens of the city? What legacy did the Clown Prince of Crime leave, and how it will hit the Dark Knight? And why does Cole Cash—a.k.a.—Grifter, now work for Lucius Fox?! 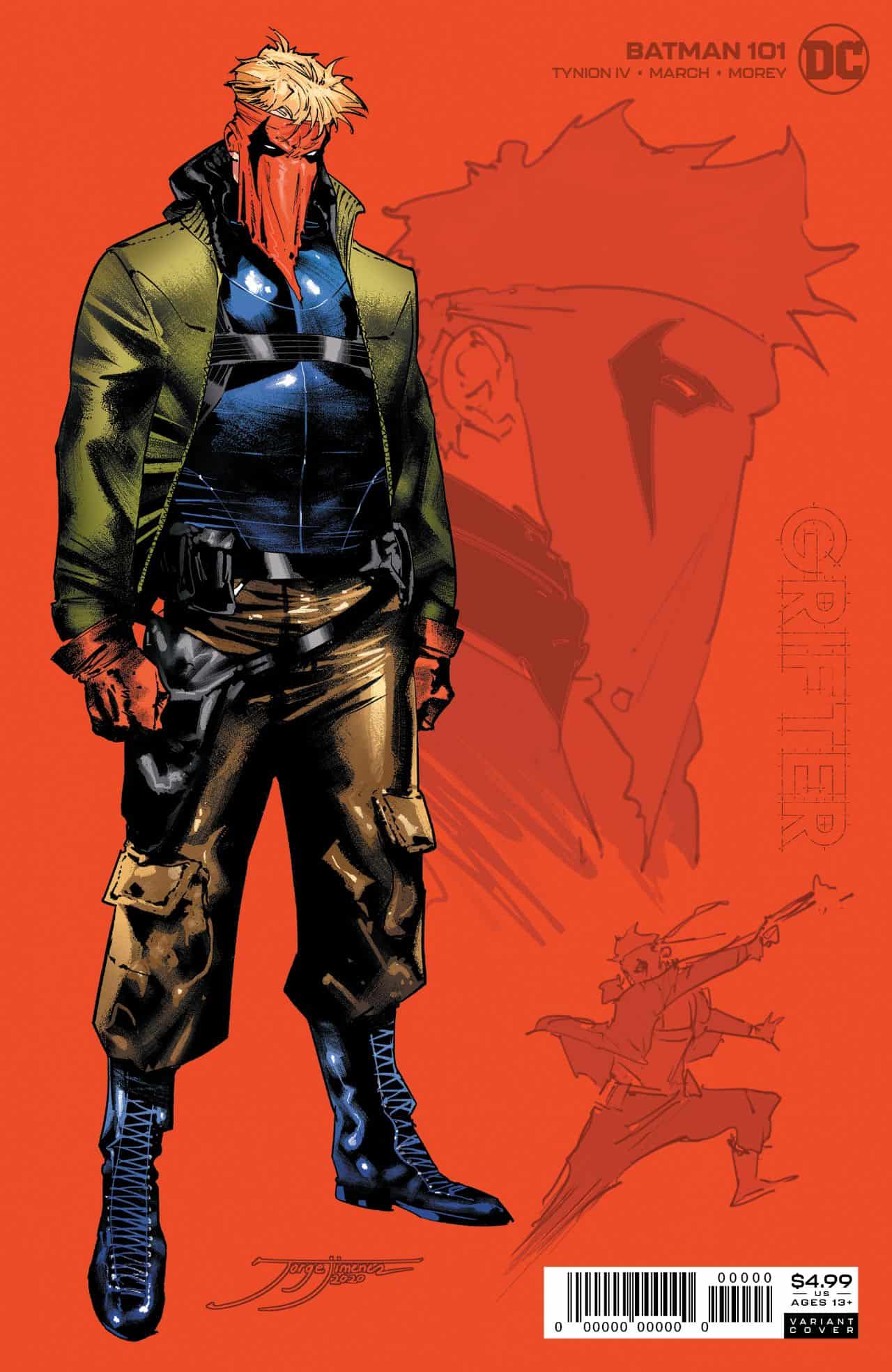 Plus an interior tease preview. 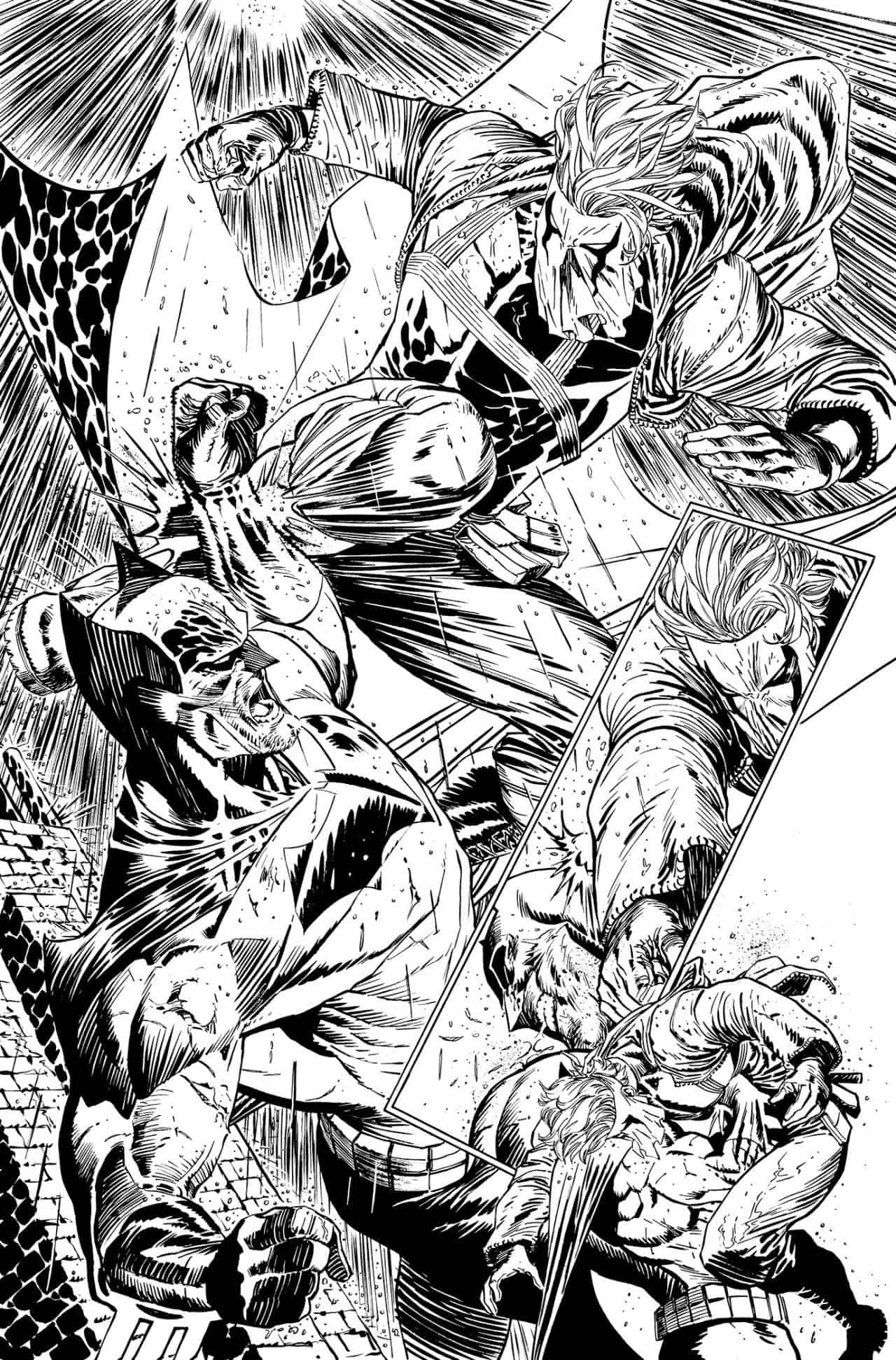