DC Comics Universe & October 2020 Solicitations Spoilers: Booster Gold & Blue Beetle Are Back, But Which One Now Has The Killer Instinct?!

Booster Gold and Blue Beetle Are Back, But Which One Now Has The Killer Instinct?! Solicitation and covers below.

The world knows Ted Kord as Blue Beetle, superhero. But the members of Task Force X know him as something else entirely—the violent and vindictive puppet master who rigged them to blow. With Deadshot murdered and Kord finally at their mercy, will the Suicide Squad get their revenge once and for all? 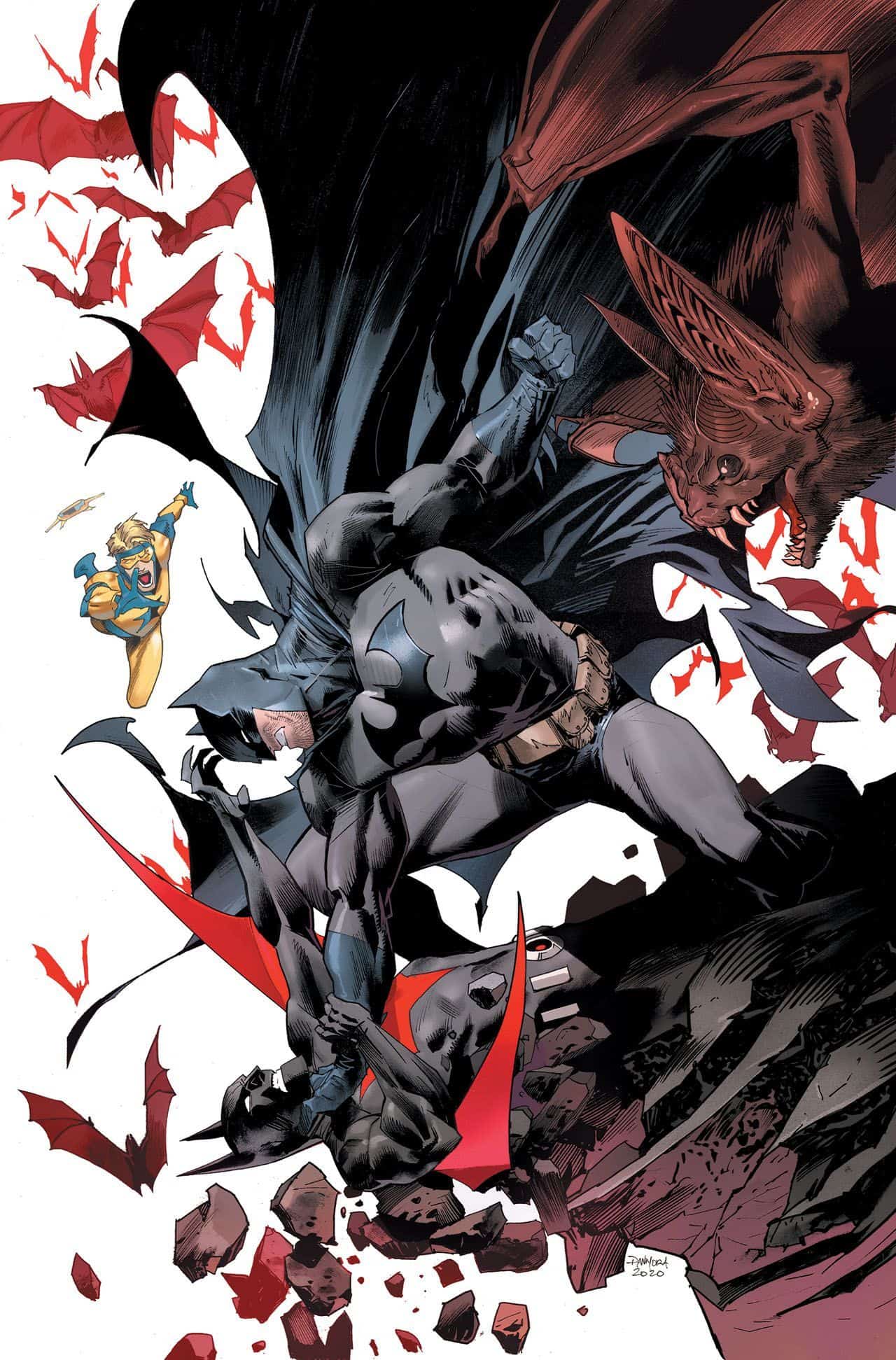 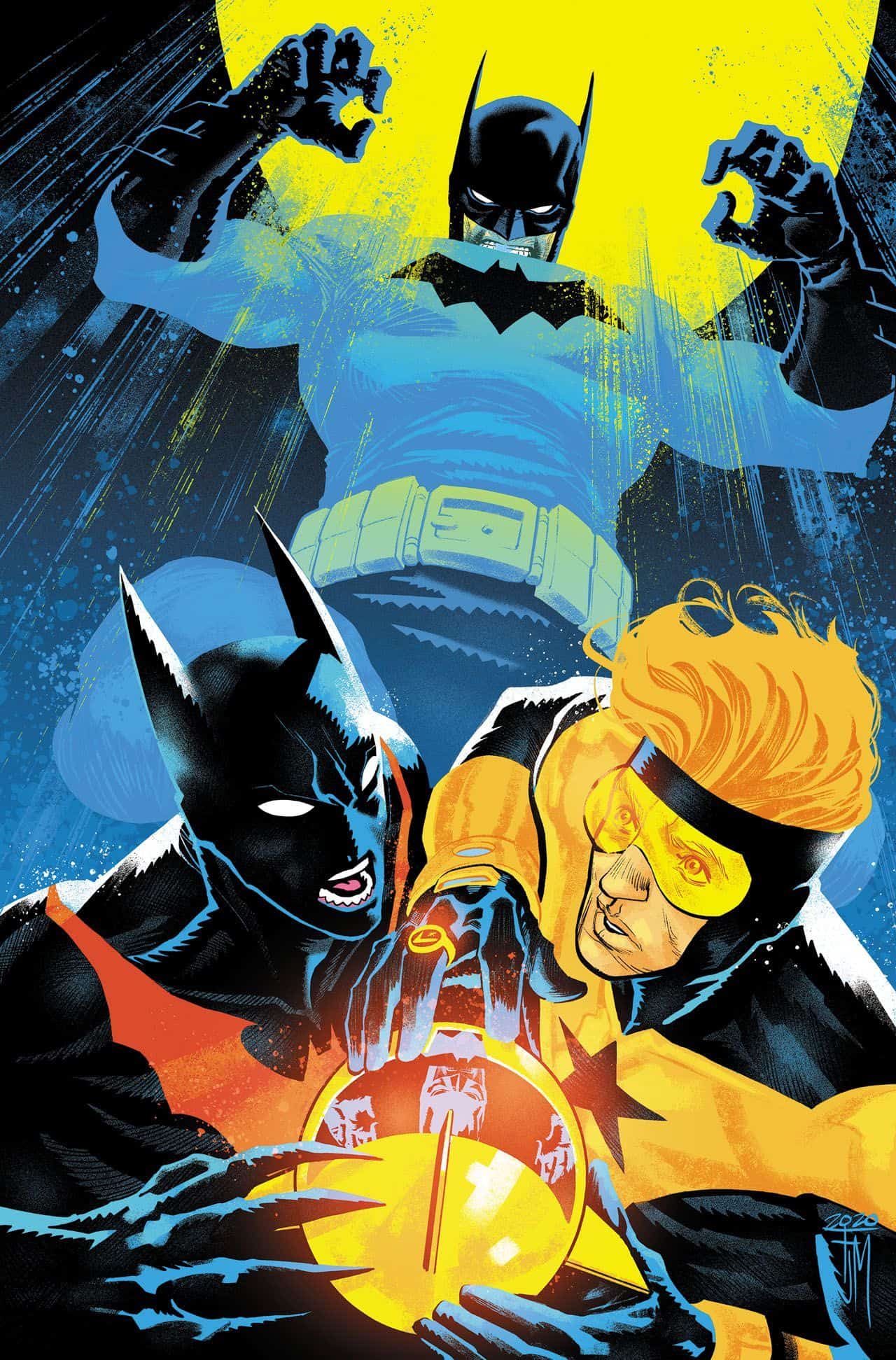 “First Contact” begins! Something is very, very wrong with Bruce Wayne, as he lashes out in anger and tries to kill Batman Beyond! Who else can save him but…Booster Gold?! The greatest hero history never knew is going to take Batman Beyond back in time to the Gotham of old, where Bruce Wayne is Batman—which means Batman and Batman Beyond will meet at last!

Justice League Vs. Legion Of Super-Heroes #4 (Of 6) MIA From DC Comics April 2022 Solicitations, But Creator Shares Its Cover!