DC Comics Teases Amazing Man, But Is He Part Of Justice Society Of America (JSA) Rebirth Or A New Injustice Series?

DC Comics Teases Amazing Man, But Is He Part Of Justice Society Of America (JSA) Rebirth Or A New Injustice Series? 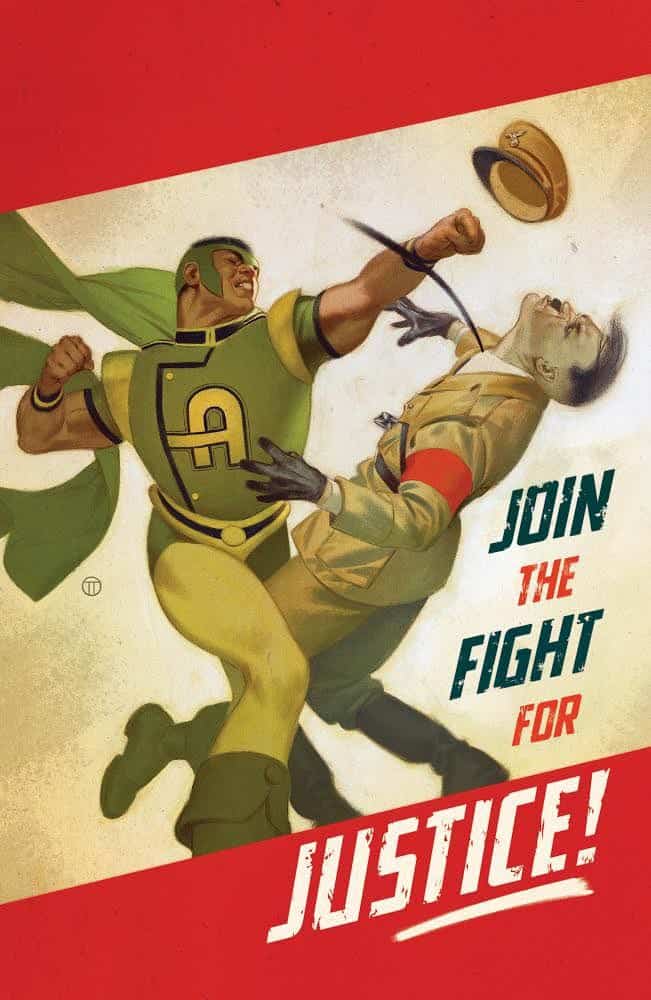 However, what’s not clear is whether he’ll part of a rumoured new Injustice series from Taylor or a new JSA series by Taylor. 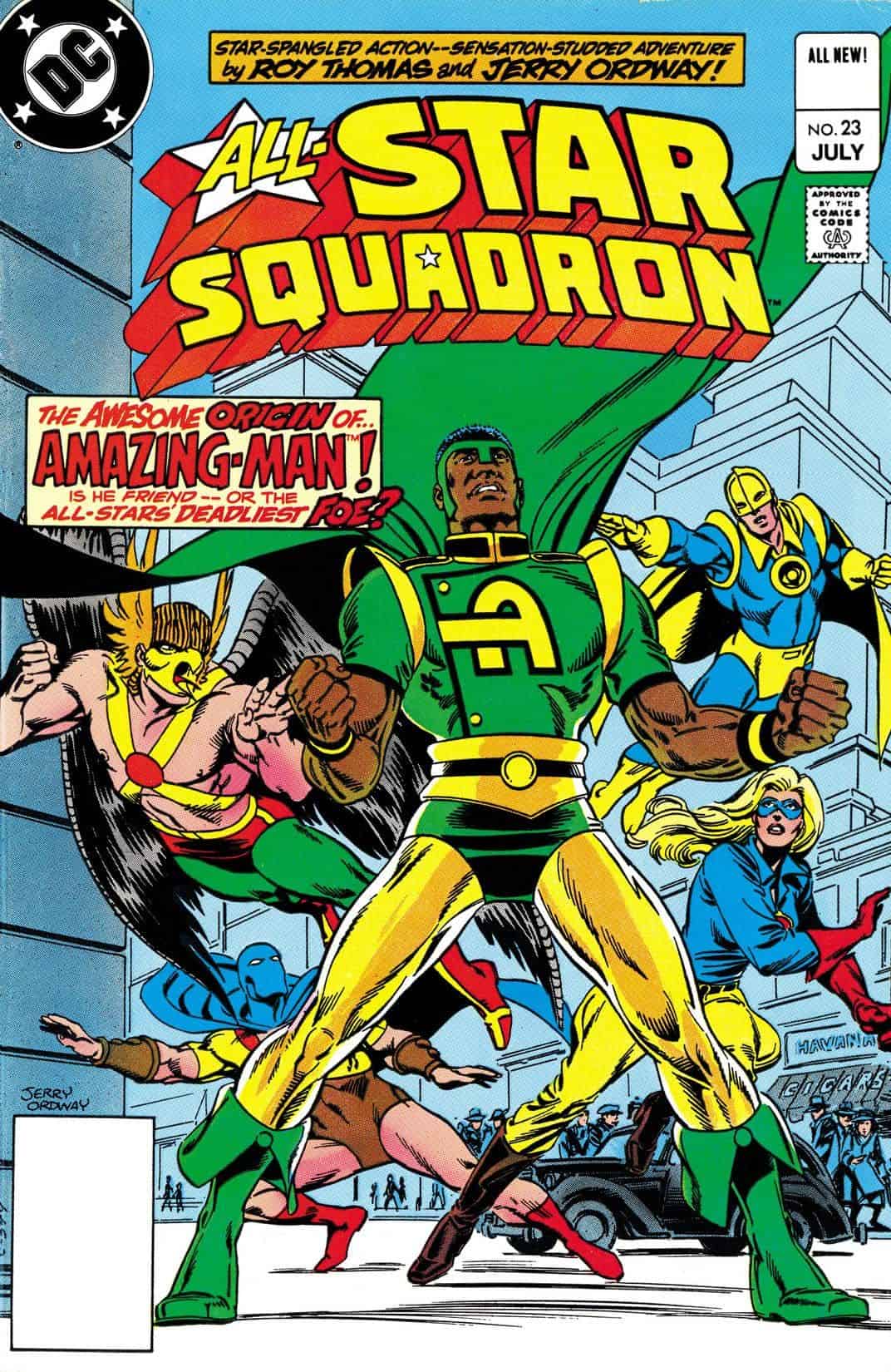 He debuted in early 1980s in All-Star Squadron #23, but he also appeared in the mid-1990s Extreme Justice series.

A new Amazing Man also appeared in the last 2000s in the JSA.

Anyhow, below is the Amazing Man’s classic Who’s Who in the DC Universe bio.

Blu-ray Review: Shriek of the Mutilated