WWE Superstar Zack Ryder Lands At AEW As Matt Cardona and Aligns With Cody Rhodes and The Nightmare Family! [Video]

He’ll be in in-ring action next week. 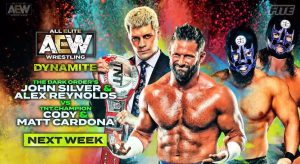 Teaming with Cody against members of the Dark Order. 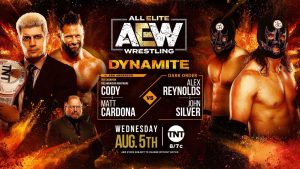 The rest of the Dark Order have a big week next week too. 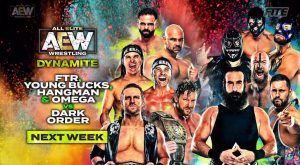 Taking on the Elite and FTR. 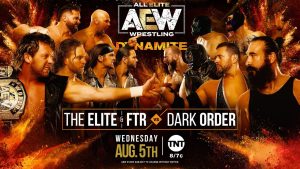 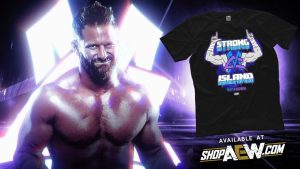