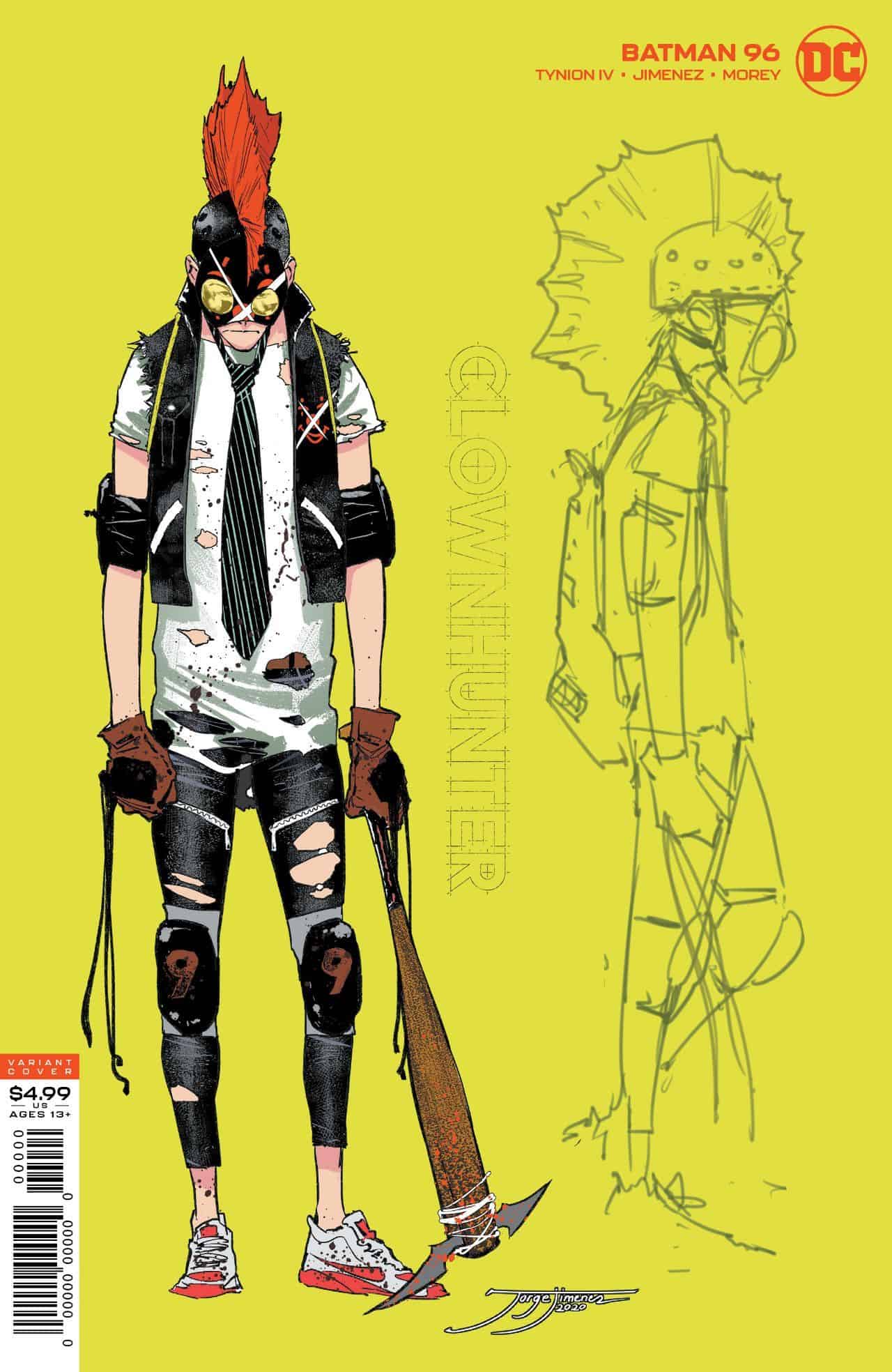 …Joker Is Inspired By DCeased In Joker War Part 2?! 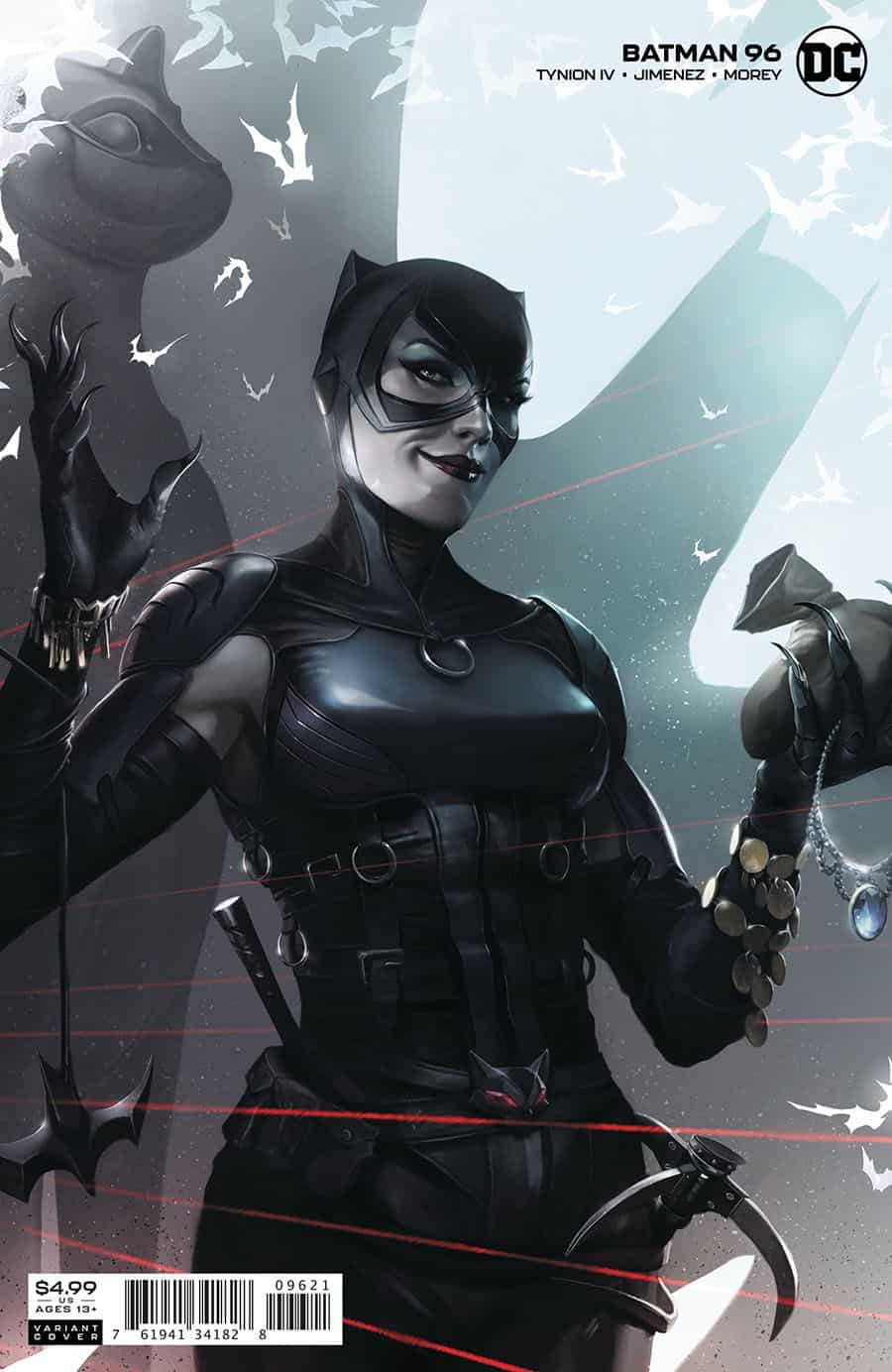 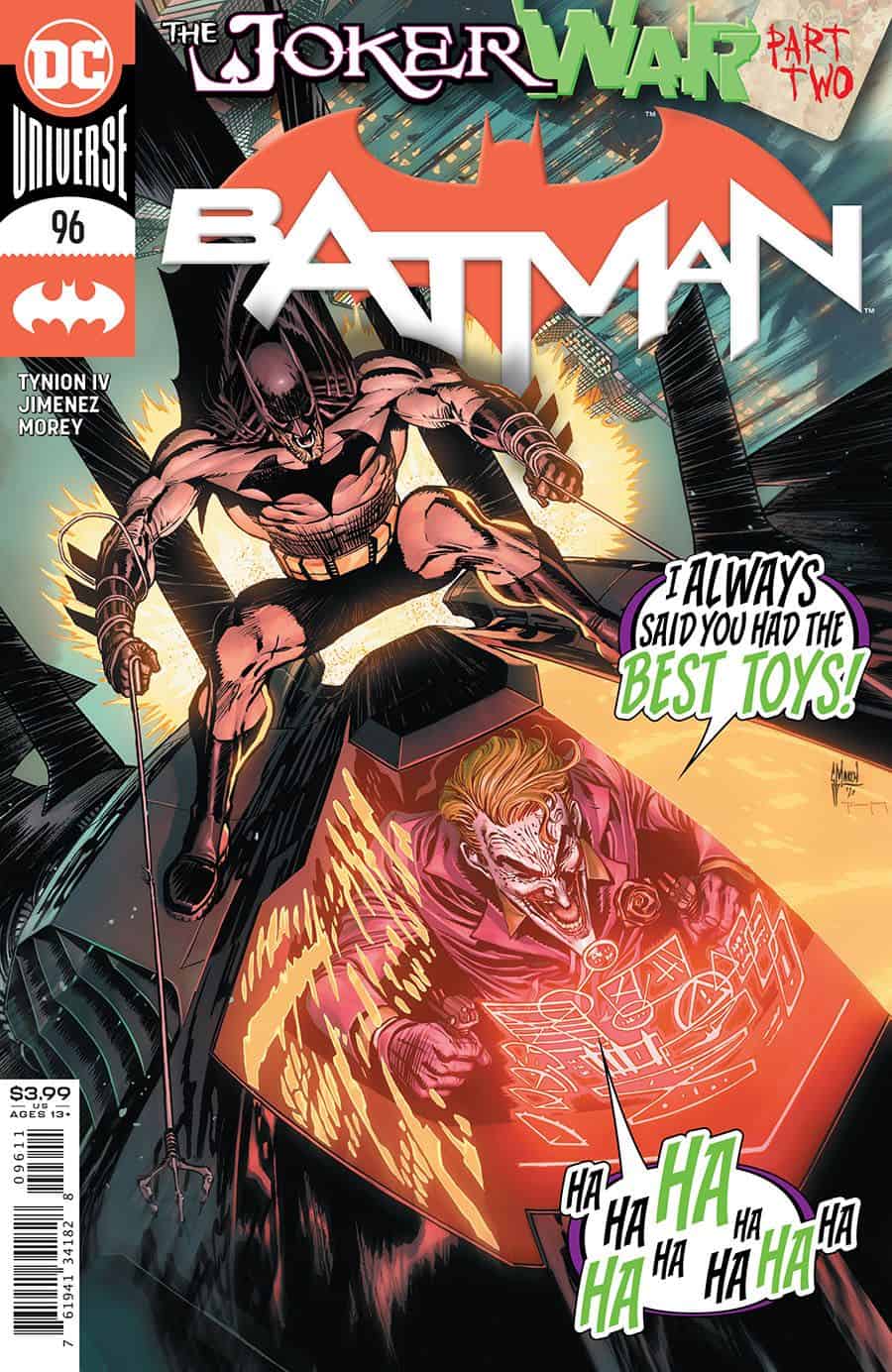 The book opens with a heart-wrenching drug induced hallucination or dream for Batman. 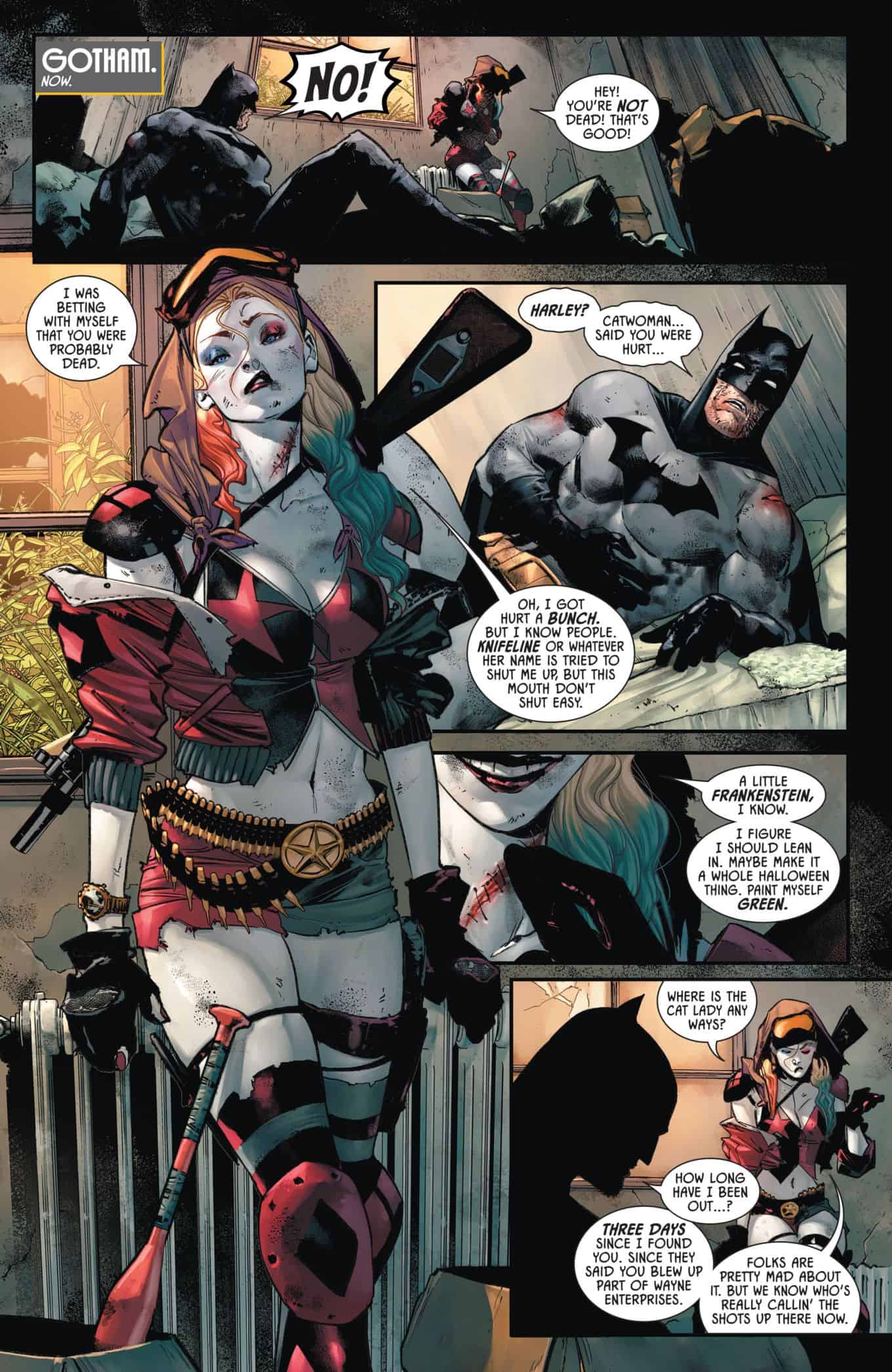 Harley Quinn is there and tells him about Gotham City has gone to hell in a handbasket due to the Joker’s machinations. 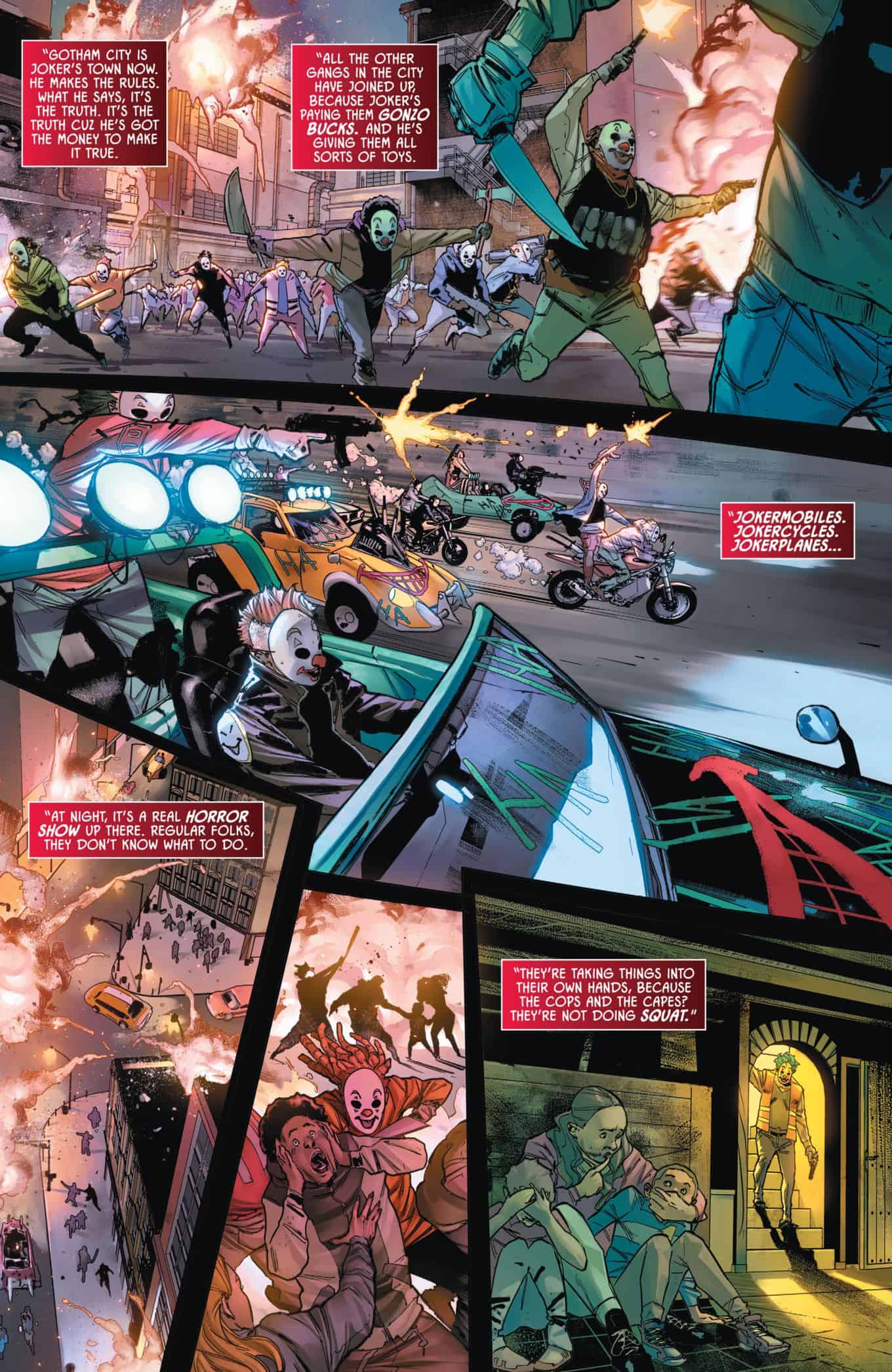 In the midst of that chaos, Clownhunter debuts and I can’t see Batman supporting his methods. 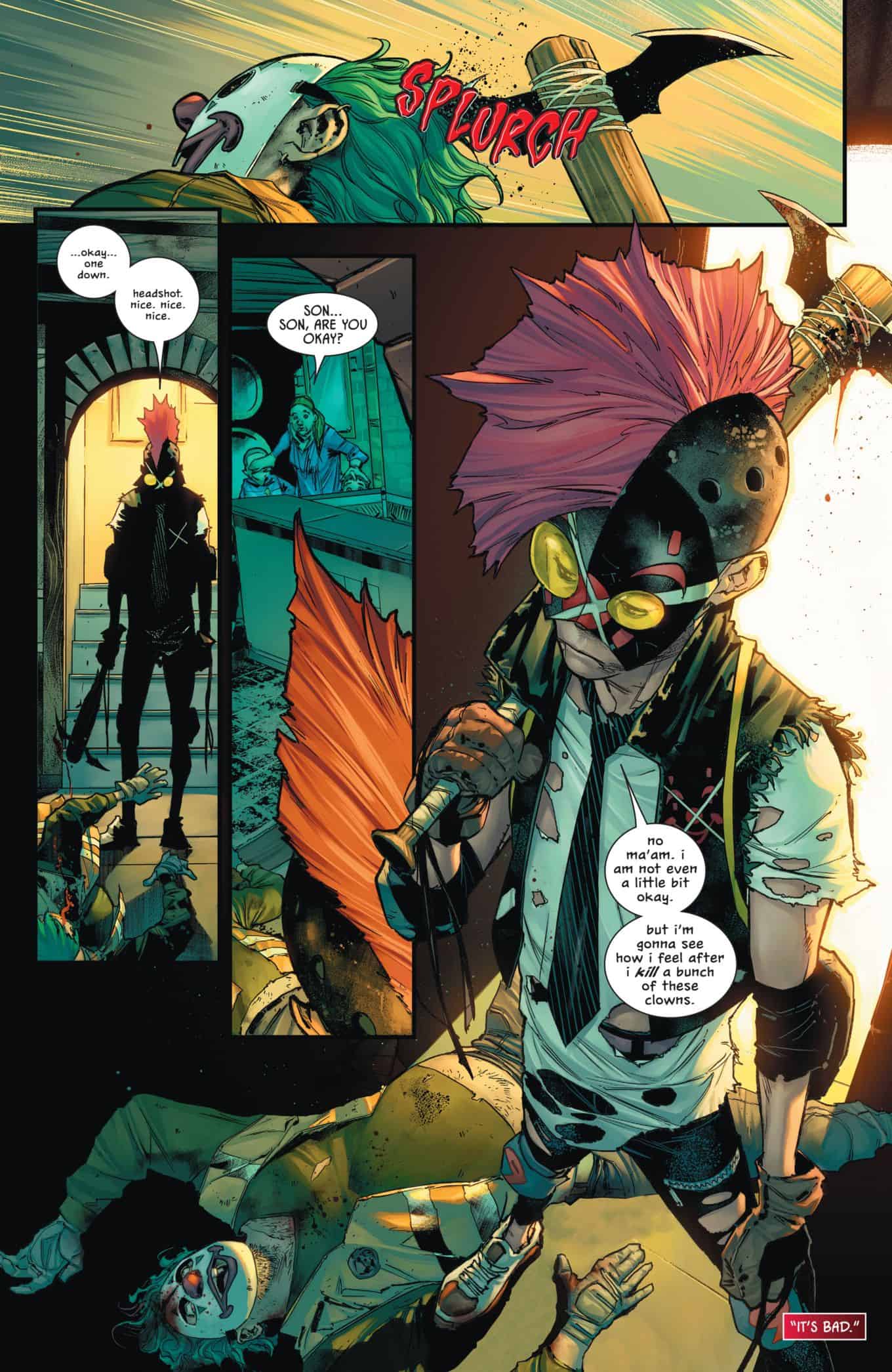 Batman is still groggy from the drugs, but Harley Quinn is scared of this new more vicious Joker… 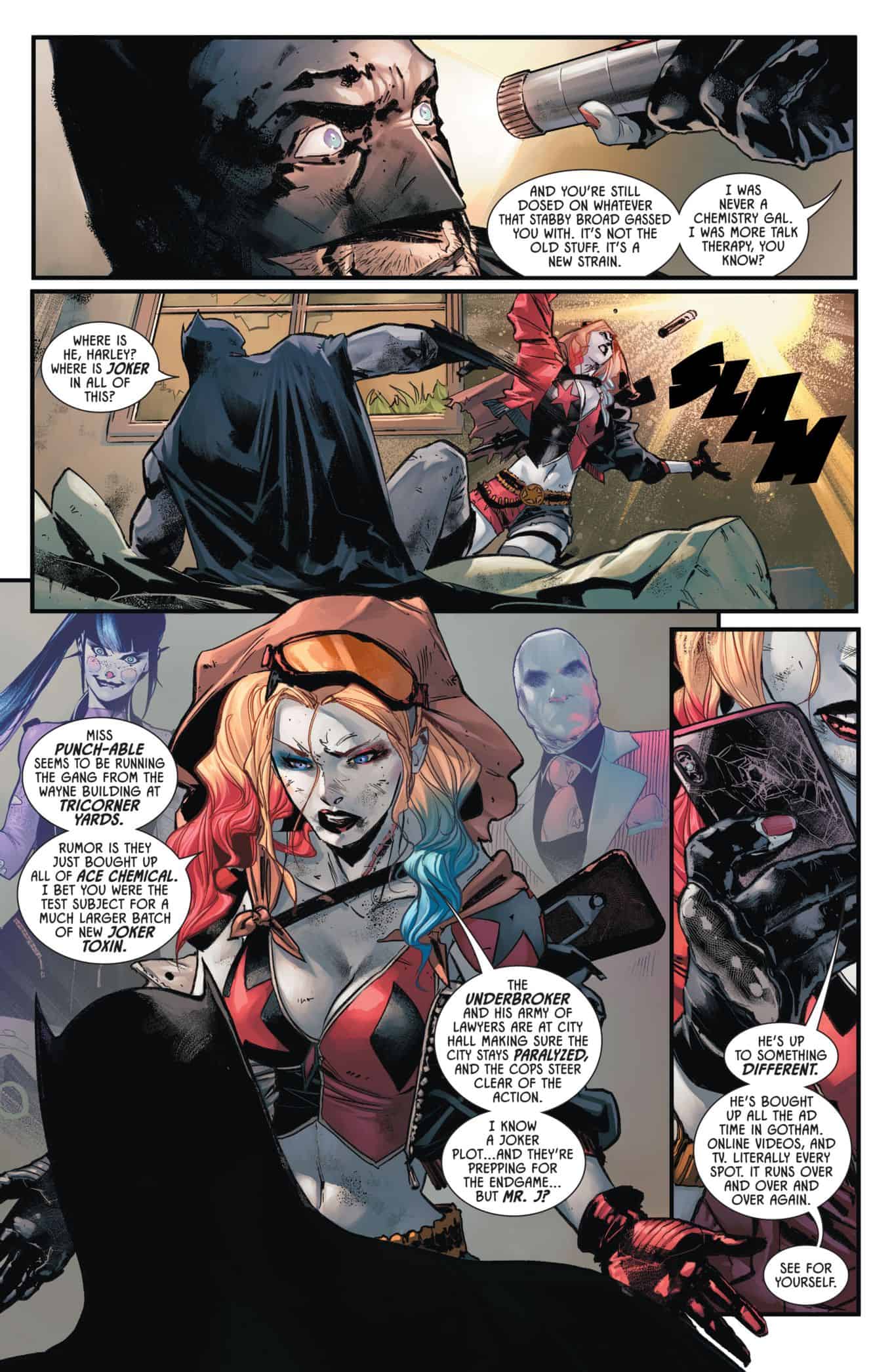 …who is waiting for Batman at the theater where a young Bruce Wayne last had fun with his parents before they were killed outside. 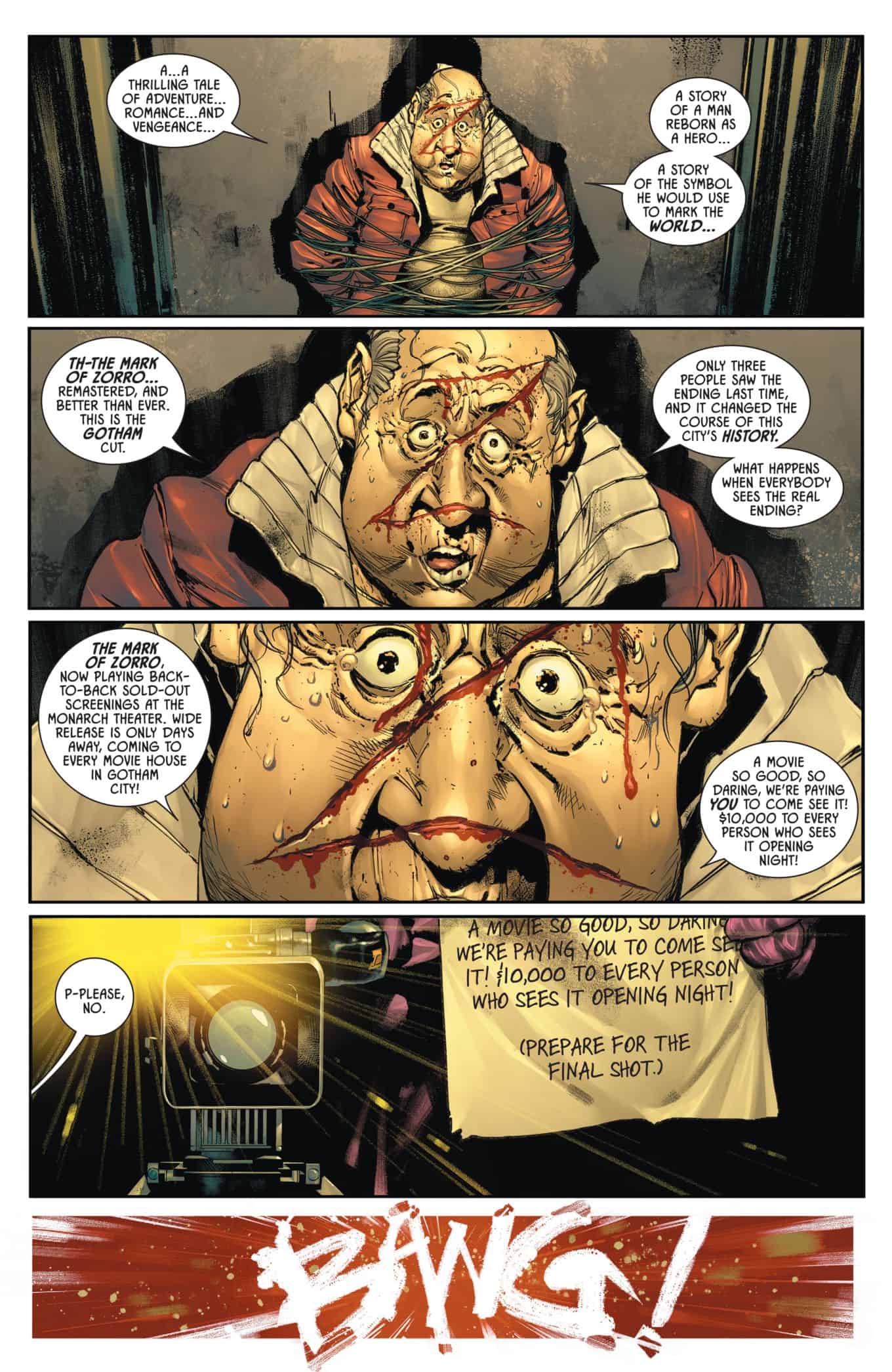 Batman leaves Harley Quinn, after she also gave him the lay of the land and revealed that Punchline is a bit of field general for Joker working with the Underbroker. 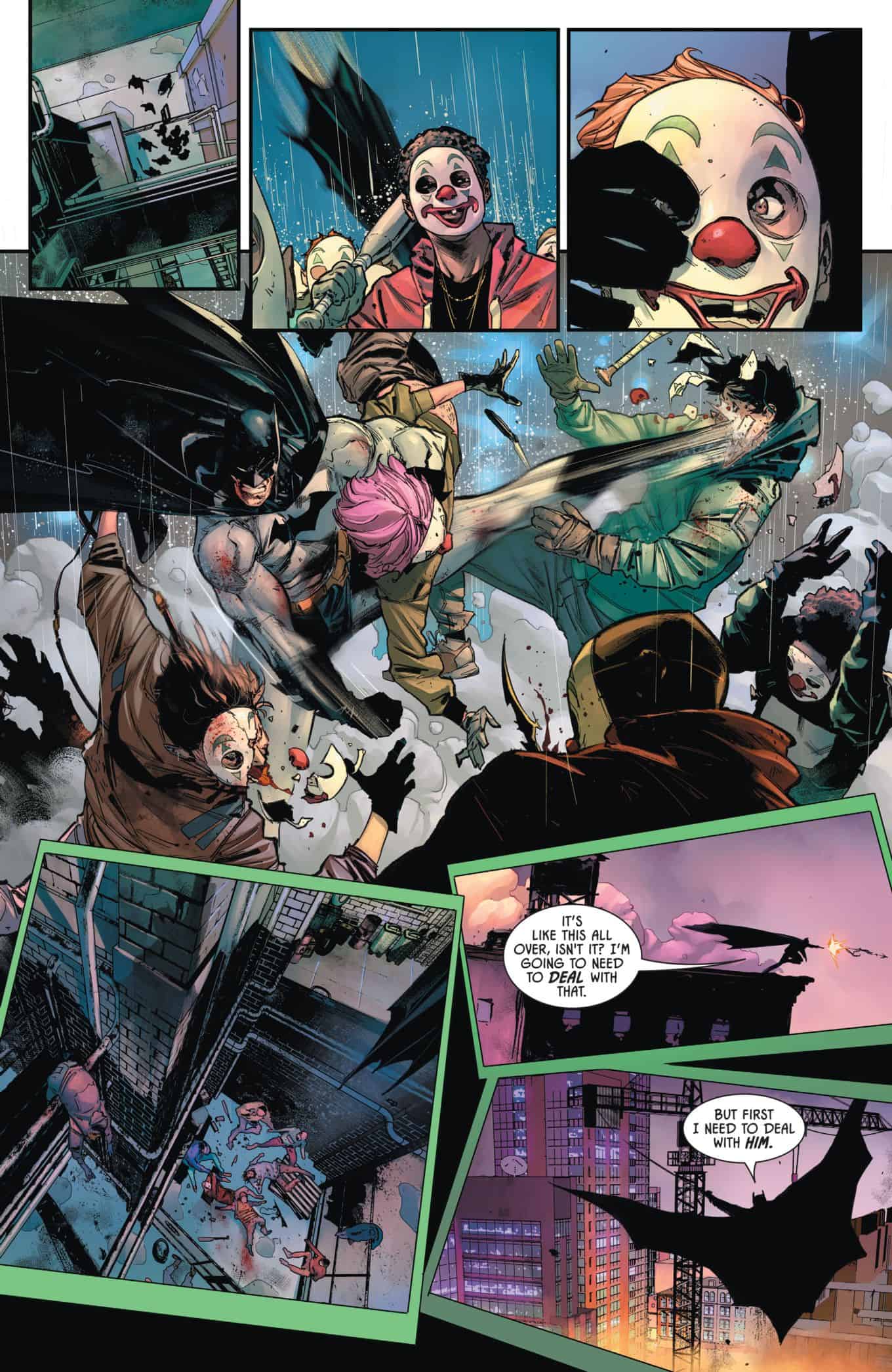 Batman makes it to the theater and… 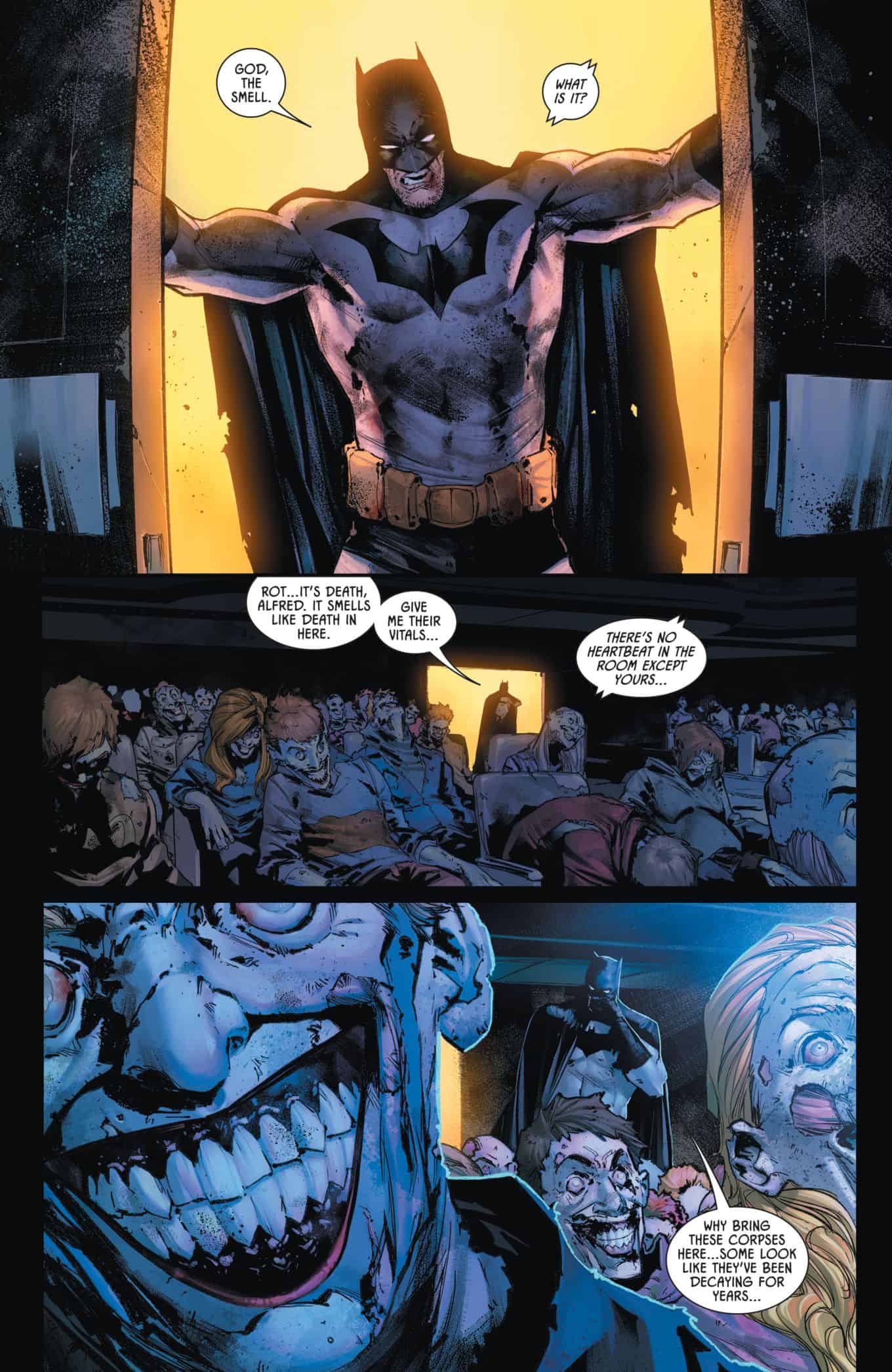 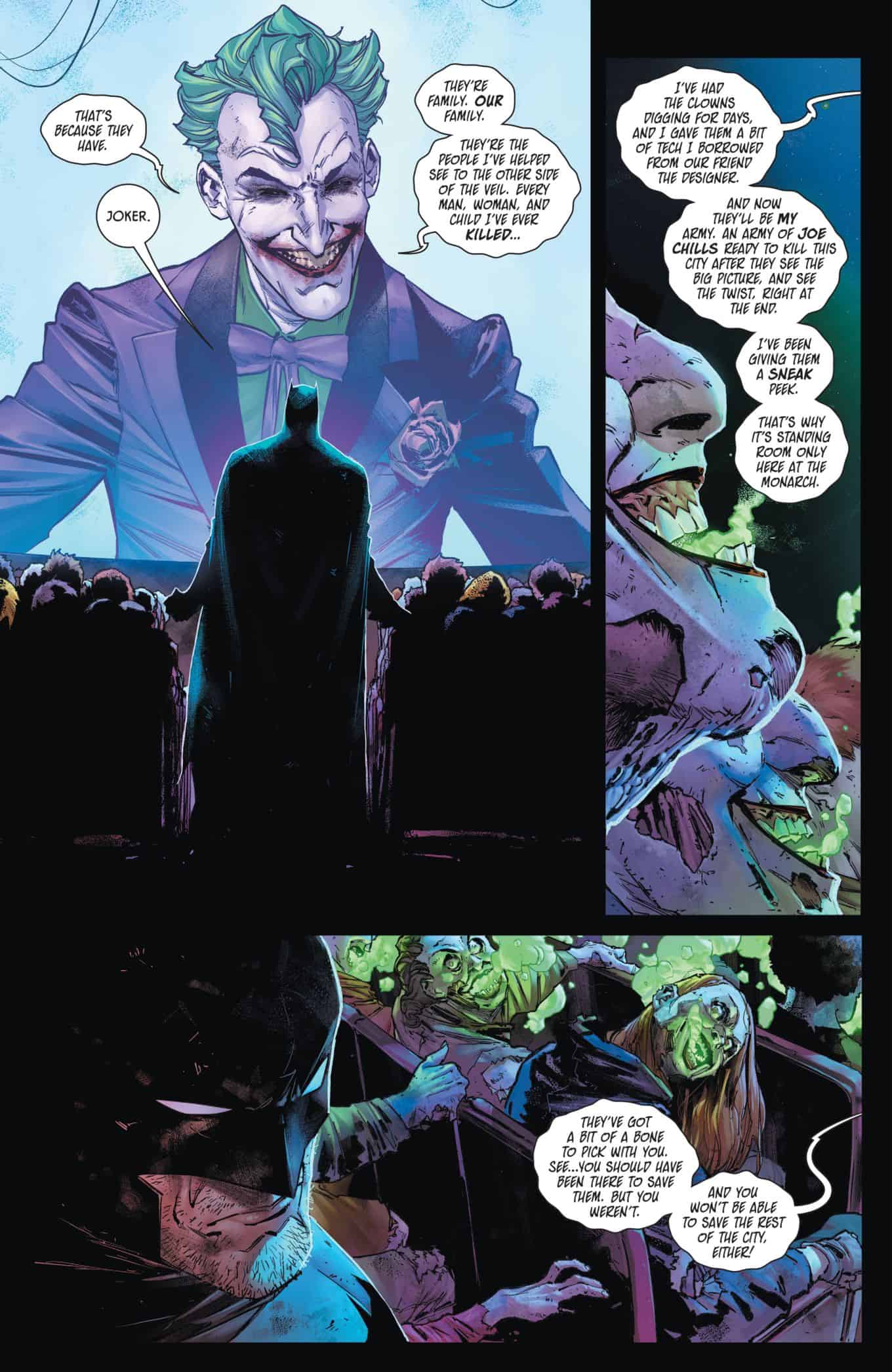 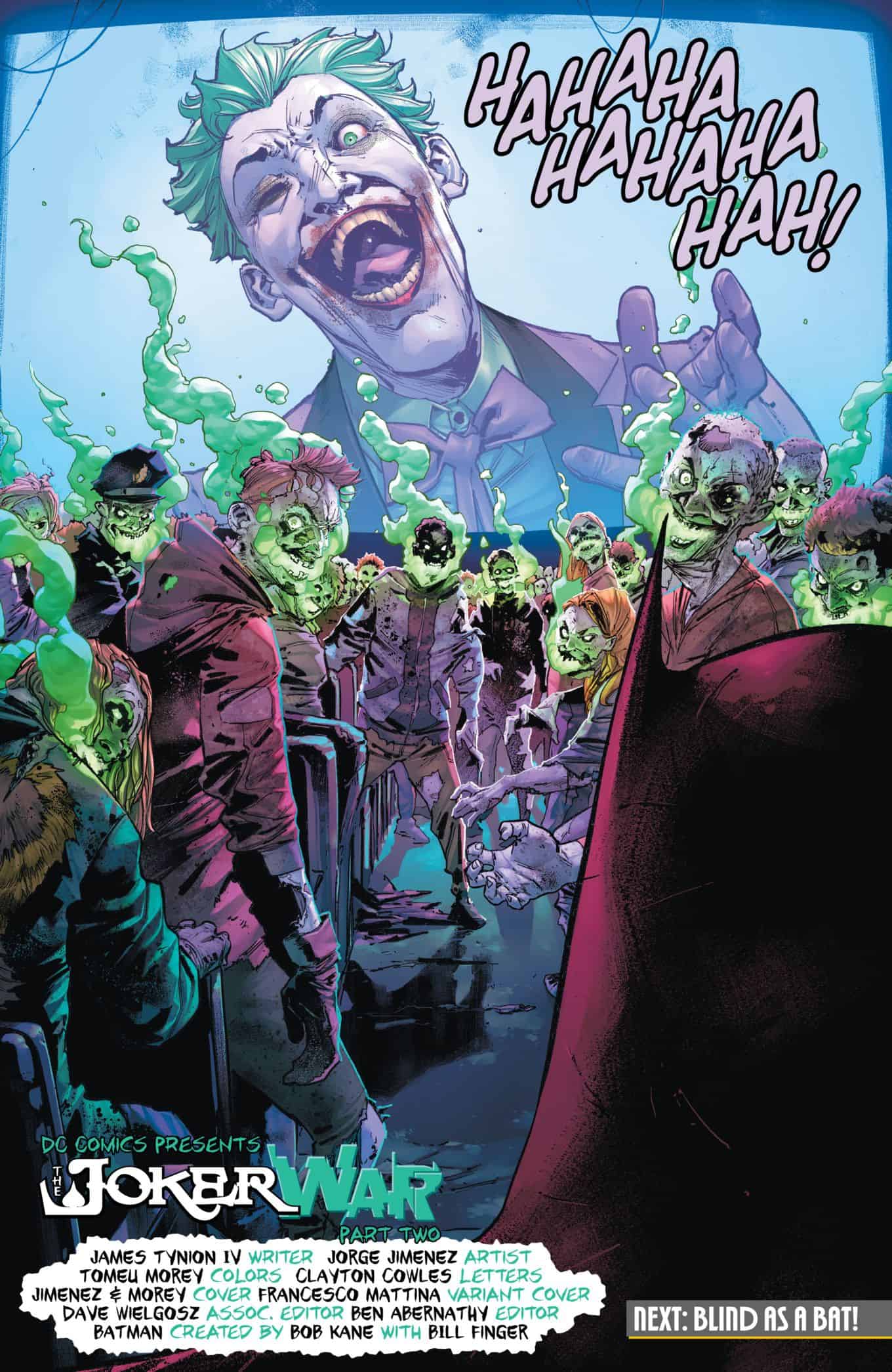 Another can’t-get-ahead-of-the-plot issue of Joker War. Awesome art and enthralling story. Wow. 9 out of 10.