Well, it looks like the Flash Forward trade paperback reveals that as it includes the Generation Zero: Gods Among Us Free Comic Book Day 2020 (FCBD 2020) content; it hit stores in early July 2020.

It picks from the last few pages of Flash Forward #6 (full spoilers here); in case you missed it, here is how Wally West became blue so-to-speak.

Then the trade paperback begins with the Generation Zero: Gods Among Us Free Comic Book Day 2020 (FCBD 2020) offering.

However, those opening pages of that issue are from the end of the Flash #750 (full spoilers here). 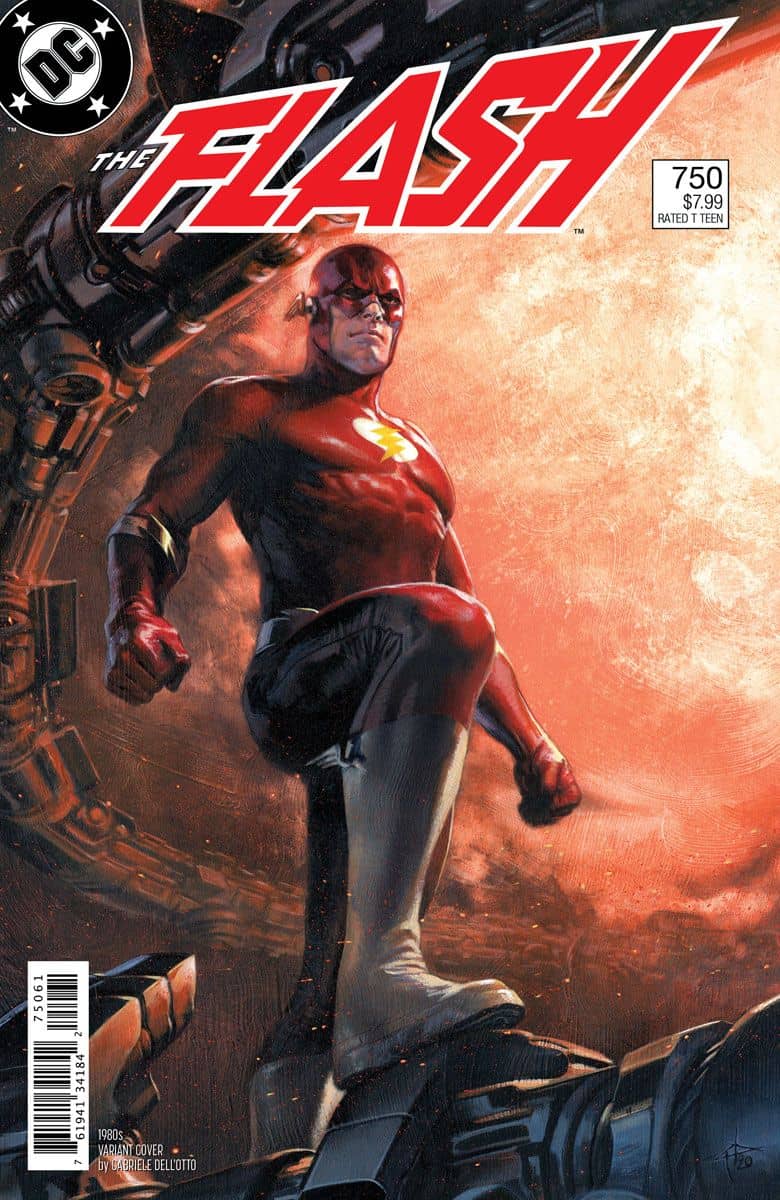 Here are those pages that end the milestone the Flash issue and also double as the opening for Generation Zero.

Now, we finally get to the net new pages from Generation Zero.

Here’s those pages that tell how Wally West goes from one DC event to its latest one.

The trade paperback ends with a virgin version of the Generation Zero: Gods Among Us cover.

Plus, here’s the back cover blurb from the collection.

The fate of DC Comics’ previously planned Generation saga remains to be seen.