JSA Returns In Justice Society Of America: Demise Of Justice! Solicitation and cover below.

Justice Society of America: The Demise of Justice

This 1990s epic tells a story set in the 1950s starring the world’s first super-hero team, the Justice Society of America.

In this 1990s tale set in the 1950s at the end of the Golden Age of Comics, the world’s first super-hero team, the Justice Society of America, must join forces one last time to stop the powerful Solomon Grundy and the immortal world-conqueror known as Vandal Savage.

In the demise theme, in addition to the mini-series, two classic stories are included; first is All-Star Comics #57 featuring the last Golden Age appearance of the JSA. 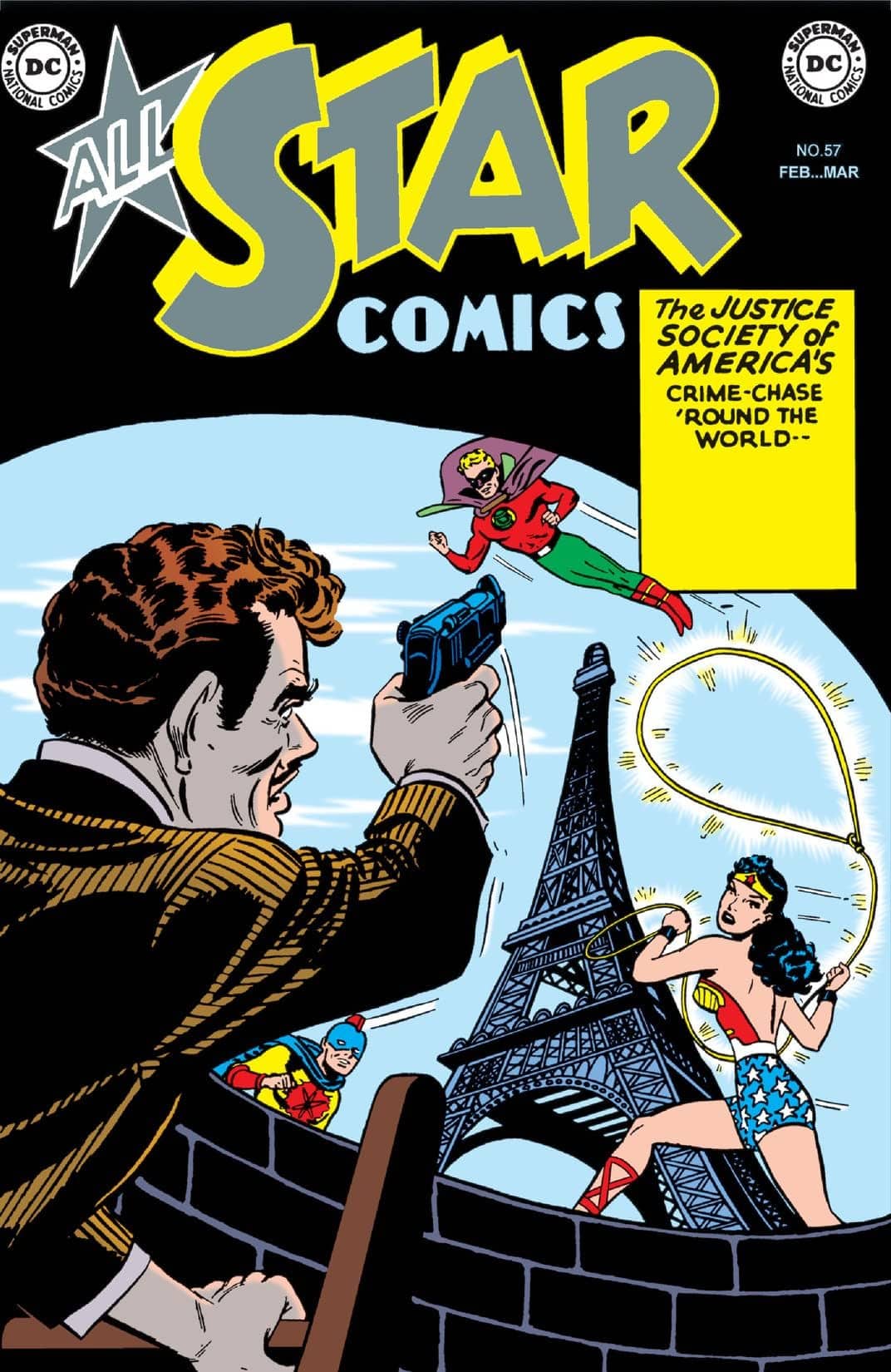 Then 26 years later we have Adventure Comics #566 which explains what happened to the Justice Society of America at the end of the Golden Age. 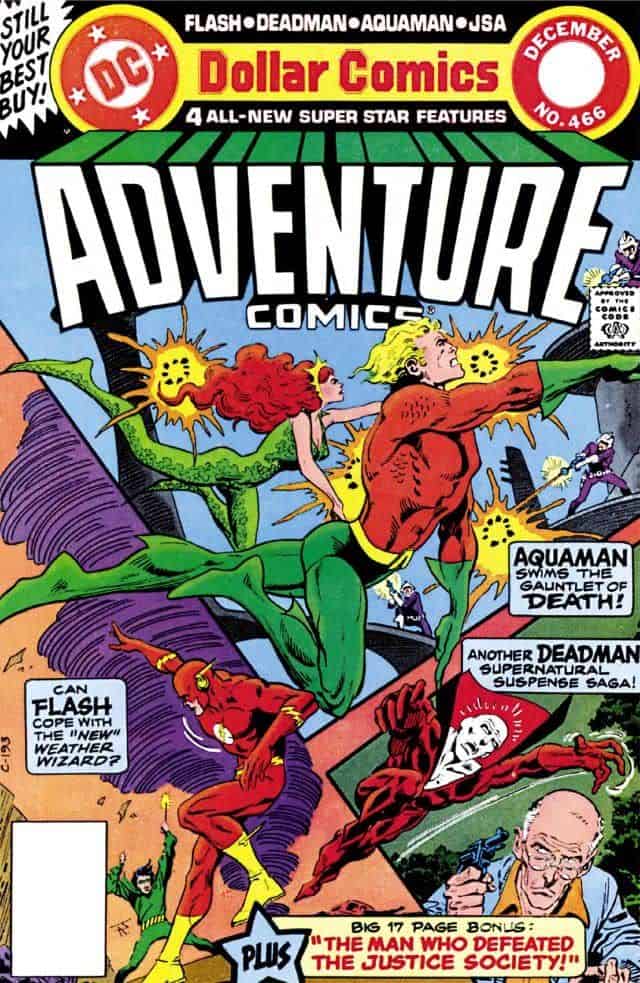 Then 14 years later you have the return of the Justice Society in that eight issue mini-series.